Breel Embolo, a Cameroon native, scored the only goal of a cagey game to earn Switzerland a winning start to their Group G campaign.

Embolo, who was born in Cameroon’s capital Yaounde but raised in Basel, is representing the Swiss at his second World Cup having received citizenship in 2014.

The striker rounded off a free-flowing move in the 48th minute, sweeping home a low cutback from Xherdan Shaqiri, but opted for a muted celebration given his connection to the African nation.

Former Liverpool forward Shaqiri has been directly involved in exactly half of Switzerland’s 24 goals across their last four appearances at major tournaments.

Despite plunging his side to defeat, Cameroon head coach Rigobert Song reserved a word of praise for match-winner Embolo, telling reporters at the Al Janoub Stadium: “he is my little brother.”

“We often speak to each other on the phone and I wanted to congratulate him,” he continued. “Just because we are on different teams, it does not mean we are not still brothers.”

Player of the match: Breel Embolo

How the Swiss edged past Cameroon

The Swiss goal arrived after Cameroon, without a win in the World Cup for 20-years, had dominated an entertaining first half, missing several chances to seize the initiative.

The Indomitable Lions had eliminated Algeria in a play-off to qualify for the tournament, and carried much of that momentum into their Group G opener, using pace and power to outmanoeuvre their European opponents.

Head coach Murat Yakin – who professed to be overseeing the “best Switzerland national team to have ever existed” pre-tournament – will have been relieved when talisman Shaqiri got to the byline and pulled the ball back to an unmarked Embolo three minutes into the second period.

The Monaco forward then raised his hands in what appeared to be a gesture of apology after scoring – he has incidentally found the net in each of his last three competitive appearances.

An almost identical move just past the hour mark threatened to wrap the game up, but Ruben Vargas’s shot was pushed wide by keeper Andre Onana, as Switzerland belatedly began to offer a glimpse of the threat and urgency their manager had previously promised.

Speaking about the contribution of Embolo, Yakin said: “We know his story. I told him before the game ‘Breel, friendship until the start, then they are your opponents’.

“Football write such stories but he completed his mission. I am very happy with his performance.”

What does the result mean?

Cameroon’s streak of losses at World Cup finals has extended to eight games, dating back to 2002, but they have the chance to improve that record when facing Serbia on November 28; kick-off 10am. Switzerland next face hotly-tipped Brazil on the same day; kick-off 4pm.

“It is costly wisdom that is bought by experience. And, experience counts for so much at tournaments like this one. The Swiss are like a wise old owl. And in the theme of the famed nursery rhyme, they speak little but take in and possess much knowledge. You could see that experience stamped all over their cool and calm performance over Cameroon.

“The average age of Switzerland’s starting XI for their win over Cameroon was 28 years and 238 days. There was no panic even despite Cameroon’s fast start and they slowly grabbed control of the game when Cameroon ran out of puff and ideas.

“They gave little away and always knew a moment or two would come their way when they unleashed their creative players into space. Granit Xhaka embodied much of this argument, playing with such assurance and quality in the heart of the midfield. Bigger tests than this are on the horizon but knocking this Switzerland side out of this tournament will prove a challenge. Beware the wise old owl.”

When Samuel Eto’o called Bryan Mbeumo to meet him in London to discuss him representing Cameroon it caught the Brentford man slightly by surprise. He shouldn’t have been. Mbeumo, who accepted the call in September, looked like he’d been playing a leading role for the Indomitable Lions for many years. He was their most dangerous attacking outlet, especially in the first half, where he tested Sommer with a strike from the angle and was always the player making things happen at the start of a Cameroon attack.

Opta – African teams yet to score goal at Qatar 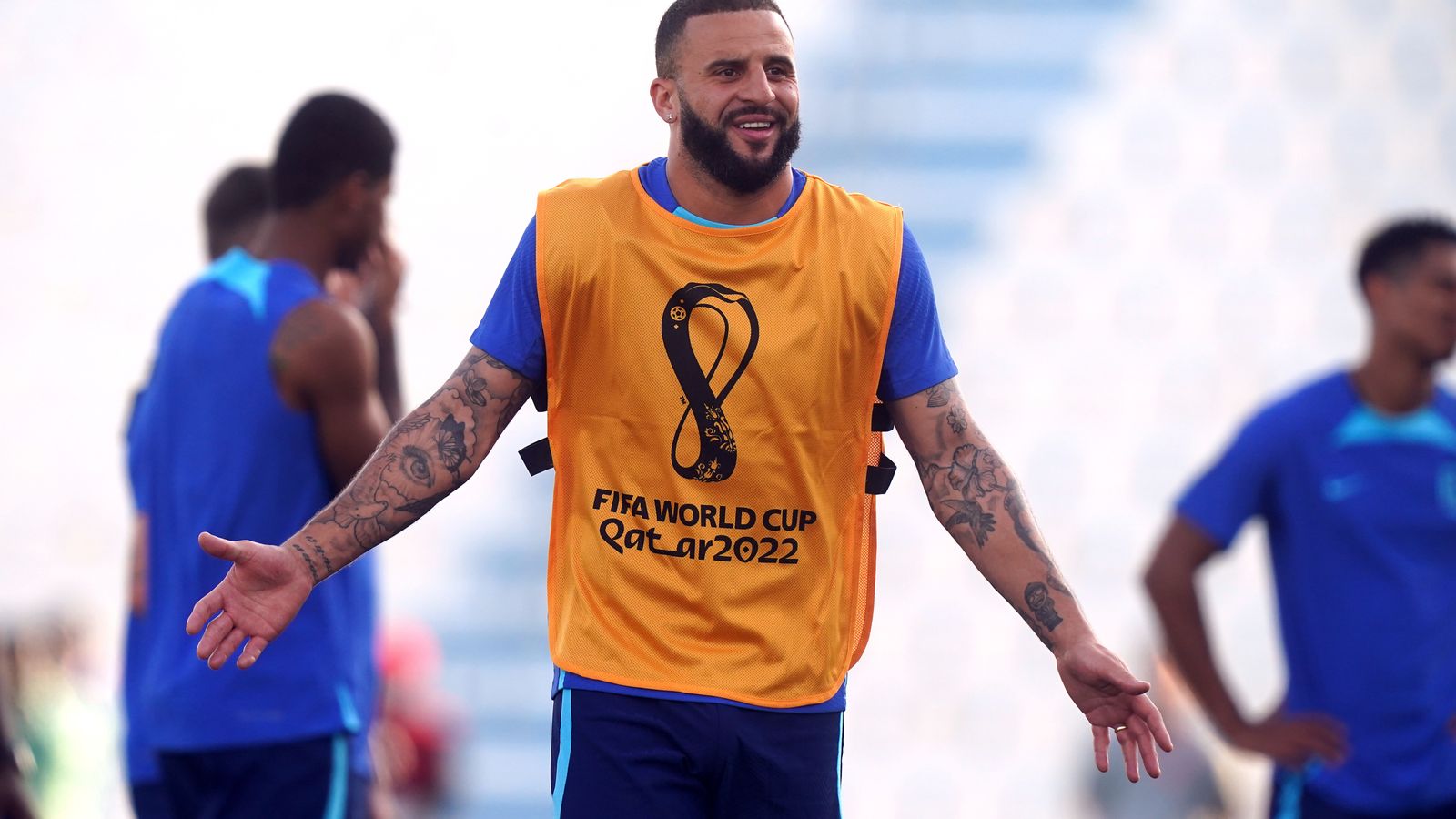