It looks set to be another exciting Premier League season as Liverpool look to retain the maiden title they claimed in June.

Jurgen Klopp’s Reds were virtually unstoppable to that point, winning 28 of their 31 matches when their first league crown for 30 years was confirmed.

Manchester City, though, will be out to make it three Premier League titles in four seasons after finishing 18 points off the pace last term but still 15 above third place.

Who are the favourites to win the Premier League?

Manchester City are 8/11 (1.73) favourites to reclaim the title after somewhat of a down year by their lofty standards.

Fresh off winning the domestic treble, Pep Guardiola’s men could only finish with 81 points – some way short of the 198 they had amassed across the previous two campaigns.

The ability and the depth of their squad can not be matched, even by the reigning champions, and it is little surprise they are odds-on favourites to lift the title for the fifth time in 10 seasons.

Liverpool are 9/4 (3.25) to follow up their first ever Premier League title by making it two in a row to cement their status as one of the best teams in the world.

Klopp’s side broke a host of records last term, including the fewest amount of matches taken to win the title, and while the Anfield faithful are unlikely to expect a repeat performance, they will still be expecting their team to be in the running in May.

Chelsea have been incredibly active in the transfer market by bringing in a host of starting players, including Ben Chilwell, Timo Werner and Kai Havertz, and bet365 make them 12/1 (13.0) to win the league.

Frank Lampard impressed in his debut season as Blues manager but still finished 33 points behind Liverpool, and the former midfielder will be hoping to address inconsistency issues that plagued his team last season.

Who are the underdogs to win the Premier League?

Manchester United have not win the title since Sir Alex Ferguson’s final season in 2013 and they are 16/1 (17.0) to wrestle back the Premier League crown.

It was a season of two halves last time around for Ole Gunnar Solskjaer, who saw his side win just seven of their first 19 games but the signing Bruno Fernandes revitalised the Red Devils and a third-place finish was secured on the final day.

Their season was topped off by winning the FA Cup but it would take an exceptional season to translate that into league glory considering they have finished outside the top four for the last four years.

North London rivals Tottenham are 50/1 (51.0) to improve upon their sixth-place finish last season and win a first top-flight title since 1961.

Jose Mourinho replaced Mauricio Pochettino in November last term and his tally of 45 points was the fourth-most accrued since his hiring, behind only the champions and both Manchester sides.

Who are the outsiders to win the Premier League?

Leicester City were the surprise package of last season and are 150/1 (151.0) to go even further this season by winning a second Premier League title.

The Foxes were second at the halfway stage last time around, albeit still 13 points behind Liverpool, but completely imploded in 2020 to pick up just 23 points and miss out on Champions League football.

Wolves also threatened to reach the top four for a brief moment last season before coming seventh, and are 200/1 (201.0) to win the Premier League.

Everton finished 12th last season and it would take an incredible turnaround for them to top the table in May, with their 200/1 (201.0) price courtesy of the Toffees finishing 50 points behind Liverpool last term.

There is also 200/1 (201.0) available on newly-promoted Leeds United, with the bookies expecting big things from Marcelo Bielsa’s side on their return to the promised land after 16 years away. 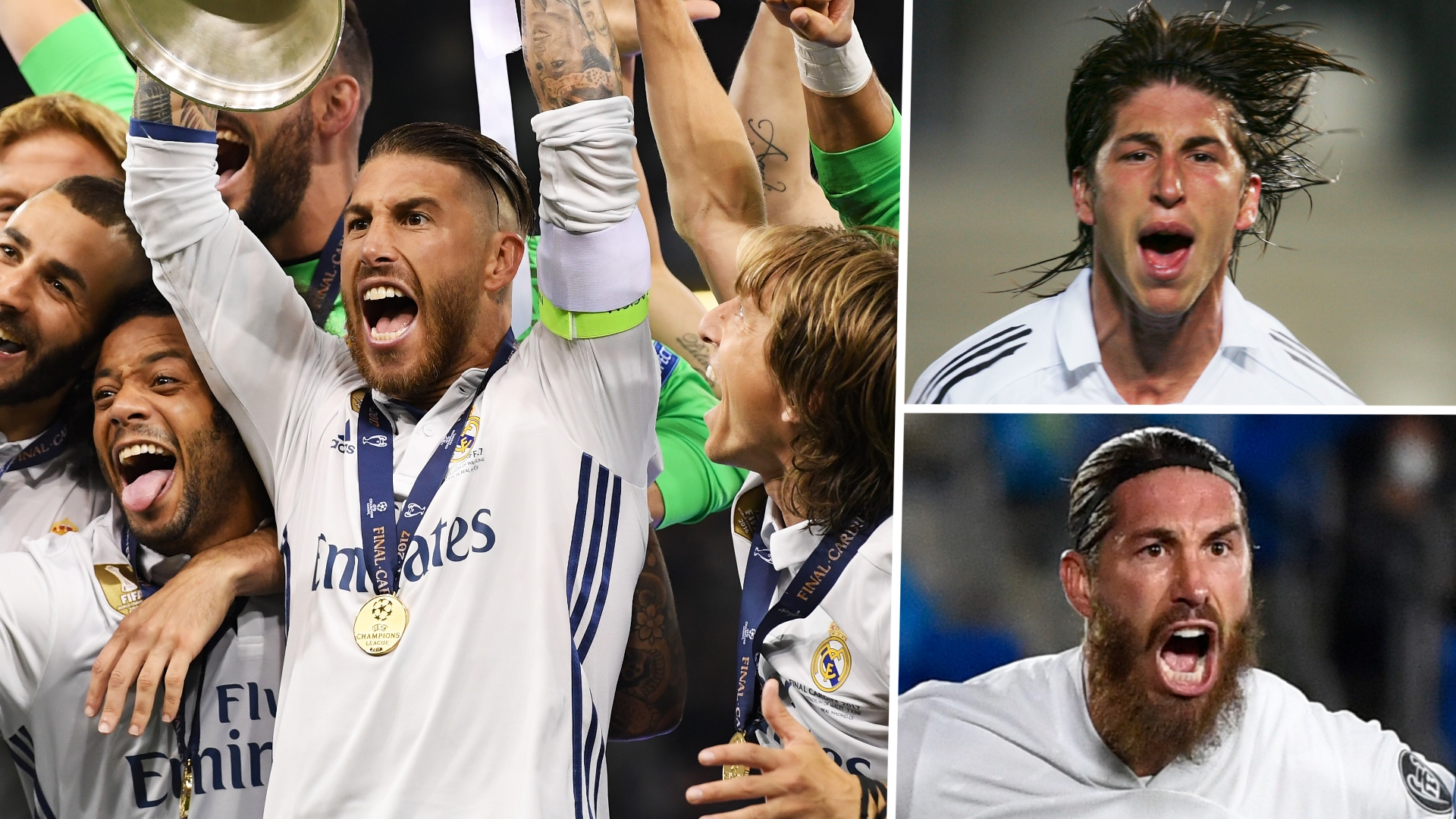 Sergio Ramos’ legacy at Real Madrid: ‘Legend’ doesn’t do justice to it
4 mins ago 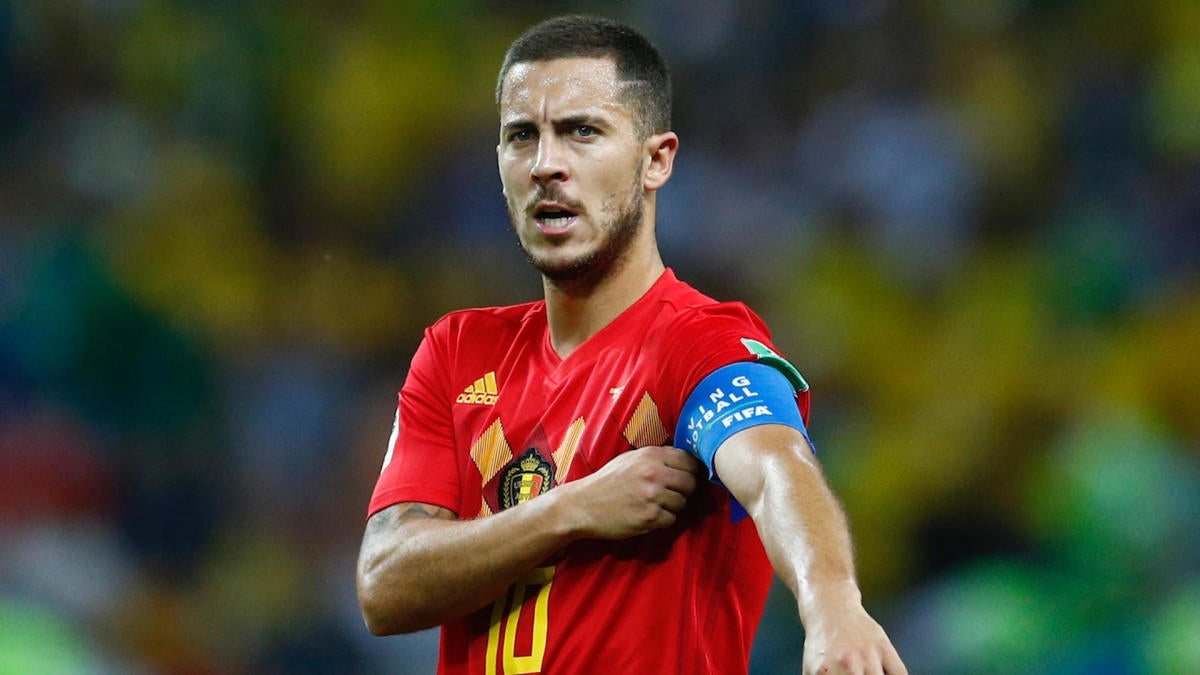