They are perennial foes when it comes to glory, but who comes out on top in the disciplinary table?

Lionel Messi and Cristiano Ronaldo are more or less neck-and-neck when it comes to certain statistics – goals, Ballons d’Or and so forth – but one area where there is no comparison is discipline.

The Barcelona captain and the Juventus star are both fierce competitors and they are known for letting their tempers spill over on occasion when opponents manage to get into their heads or, indeed, if things aren’t going their way on the pitch.

Messi was controversially sent off in Argentina‘s Copa America 2019 third-place play-off victory against Chile in July following a heated confrontation with Gary Medel. It was his first time seeing red in 14 years.

But just how exactly does the Barca forward measure up to his arch-rival when it comes to crossing the officials?

Ronaldo’s red card record is much more damning than that of the Argentine, whose contentious dismissal against La Roja was just his second red card in his senior career.

Messi’s first red card came on his Argentina debut against Hungary in 2005. The Blaugrana star replaced Lisandro Lopez on the 64th minute, but his international bow ended after just two minutes when the then-18-year-old was deemed to have struck Vilmos Vanczak – who was pulling the attacker’s shirt. He has never been sent off while representing Barcelona.

By contrast, Ronaldo has been sent off on multiple occasions while playing for Manchester United, Real Madrid and Juventus. Notably, the Portuguese has shown himself to be somewhat prone to losing his cool in derby matches.

For example, while playing for the Red Devils, Ronaldo was sent off in Manchester derbies in 2006 and 2008, a totally reckless foul on former Man Utd legend Andy Cole earning him his marching orders on the first occasion.

During his time at Real Madrid, Ronaldo was sent off in the 2013 Copa del Rey final against Atletico Madrid, a game in which he also scored, but one that Los Blancos ultimately lost.

He also has the distinction of being sent off in a Clasico match, having been shown red in the first leg of the 2017 Supercopa de Espana, which was a classic in the Messi vs Ronaldo genre.

When Ronaldo put Real Madrid 2-1 up on the 80th minute – incidentally cancelling out Messi’s equaliser three minutes before – the Portuguese removed his shirt and held it up to the Camp Nou crowd in defiance.

Of course, that shirtless display of provocation earned him a booking and the Catalan crowd were given some solace two minutes later when referee Ricardo de Burgos Bengoetxea showed the Madrid man a second yellow for diving.

A red card famously reduced Ronaldo to tears in 2018 when he was sent off less than half-an-hour into his first ever Champions League match for Juventus.

With 29 minutes on the clock against Valencia at Mestalla, the Portuguese collided with Jeison Murillo and the altercation resulted in referee Felix Brych showing the Juve forward a red card.

As you can see from the tables above, Ronaldo has a much poorer disciplinary record than Messi, with 11 red cards being shown to him during the course of his senior career against the Argentine’s two.

Of Ronaldo’s 11 red cards, four came at Manchester United, six were shown when he wore the colours of Real Madrid and one came in a Juventus shirt. Seven of those dismissals were straight reds. Fan View: ‘Could this be the beginning of something special?’ – Sancho’s Manchester United move excites fans 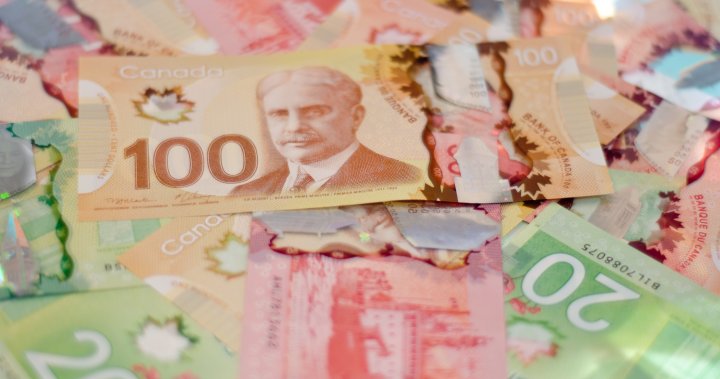