The U.S. women’s national team forwards are both unattached, having left Manchester United just before the 2020 Olympic Games

Tobin Heath and Christen Press are two of the biggest stars of the U.S. women’s national team (USWNT).

Both are two-time World Cup winners, with Heath a two-time Olympic gold medallist too, having made her international debut five years before Press. Yet despite their iconic status in women’s soccer, they both travelled to Japan for this summer’s Olympic Games without clubs.

After leaving Manchester United in June, where could Heath and Press play next?

Will they return to the NWSL?

While playing in England with United, Press and Heath saw their NWSL rights drafted by new expansion side Racing Louisville.

The expansion draft takes place whenever a new team comes into the top league of the United States, with that club able pick the rights to players clubs choose not to protect.

It was a move that was questioned by many, for several reasons. Firstly, it meant Louisville gave up $150,000 in allocation money. Secondly, both were contracted with United until June. The NWSL Challenge Cup kicked off in April, while the regular season began a month later.

With Louisville also selecting Alanna Kennedy and Caitlin Foord, both playing in the WSL with Tottenham and Arsenal, it meant they had picked four players who wouldn’t be there when the season began.

Louisville still holds the rights to both Heath and Press and for another club to acquire their rights, they would need to complete a trade. The expansion club will know how much both players are worth in those talks, too, so it is unlikely to be a simple deal to complete.

With a large majority of the USWNT having always played in the NWSL both may choose to return to the U.S., particularly given the way the Covid-19 pandemic has resulted in many players wishing to return home.

However a lack of communication from Louisville regarding the duo since their contracts in England ended suggests they have not communicated a desire to play for the club.

Which NWSL clubs could trade for Press and Heath?

It has been reported Angel City, the Los Angeles-based expansion club which will play in NWSL in 2022, have held talks with Louisville regarding the rights to Press, who was born in LA. However, their offers have so far been rejected.

Meanwhile, San Diego are also launching a new NWSL team, of which Casey Stoney, the former Man Utd head coach, will be in charge. Heath spoke very highly of Stoney when she moved to England and talked about her being a key factor in her decision to go to Manchester.

Since the announcement of Stoney’s hire, there have inevitably been suggestions that San Diego could be interested in the winger. Given the high calibre of both players, it’s unlikely that there are no other NWSL clubs considering whether they could be options for them, either.

Could Press and Heath stay in Europe?

The other option that both players have, particularly if they do indeed have no intention of playing for Louisville and no trades occur, is to not return to the NWSL just yet.

Press is no stranger to playing football abroad, having spent a lot of time in Sweden over the past 10 years.

She won the Swedish Cup in 2012 and was part of a star-studded Tyreso side, which also featured Brazil icon Marta and fellow USWNT World Cup winner Meghan Klingenberg, that reached the 2014 UEFA Women’s Champions League final.

Heath, meanwhile, spent the 2013/14 season in France with Paris Saint-Germain and expressed many times how much she was enjoying her spell in England, before an injury in January cut her season short.

Once again, given the incredible quality that both players have, there would be plenty of clubs in Europe – and even beyond – that would jump at the chance to bring them onboard, should such an opportunity arise. Napoli’s Osimhen after Sampdoria brace: Important for me to start the season well 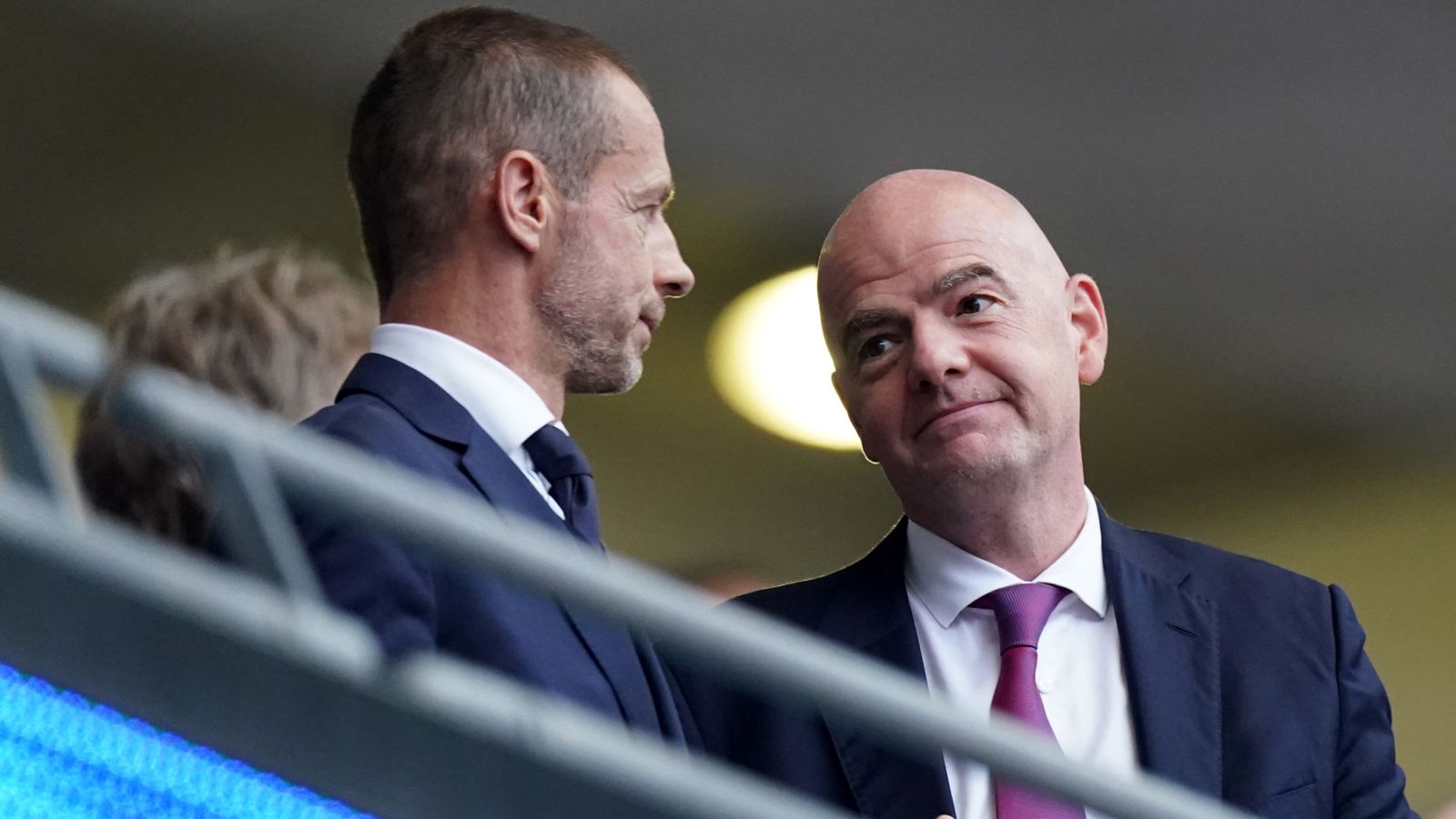 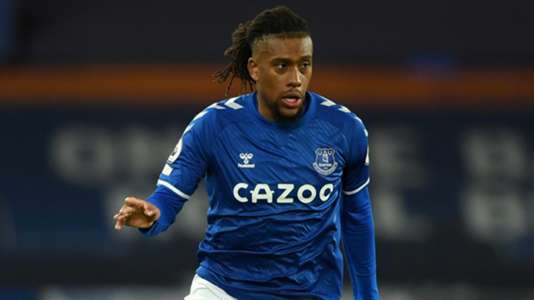