Wehliye, a well-known Kenyan economist, is a vocal supporter of the Football Kenya Federation Premier League club and has never shied away from expressing his interest in the position of chairman.

In a recent tweet, Wehliye joked that President Uhuru Kenyatta made a statement on June 1 implying that he is the next chair of Gor Mahia.

The President was leading Kenya to celebrate her 58th Madaraka Day – the yearly celebration commemorating when Kenya attained its independence from Britain in 1964.

This year’s ceremony was held in Kisumu, a city where Gor Mahia enjoy a huge support base.

“What did the president say during his Madaraka Day speech? They said that it is me who will take over the leadership of Gor Mahia and that is how I have won,” the economists tweeted.

After K’Ogalo defeated Wazito FC over the weekend, their fourth win in a row, Wehliye welcomed the winning streak registered by the local heavyweights, saying it resembles his dream to take over from Rachier.

“Gor Mahia’s winning streak continues. Just like my dream to replace Mugabe [ a name that has been synonymous with Rachier due to his long stay at Gor Mahia] is on course In sha Allah,” he tweeted then.

Gor Mahia’s winning streak continues. Just like my dream to replace Mugabe is on course in sha Allah.

Rachier was elected unopposed in the 2020 elections after he changed his mind and decided to contest having earlier said that he would leave the post.

The experienced administrator has been at the helm of the club since 2008 and it is under his reign that Gor Mahia ended a long Premier League drought when they won the title in 2013.

They retained it in 2014 and registered an unbeaten record in the 2015 season but surrendered the title to Tusker in 2016. From 2017 up to date, K’Ogalo have reigned supreme in the local scene even after changing coaches every now and then.

They have, however, failed to reproduce the local success on the African stage as they have been eliminated at the preliminary stages of Caf Champions League and Confederation Cup on most occasions.

Gor Mahia have also had to deal with biting financial challenges that have seen them lose key players over the last few years. 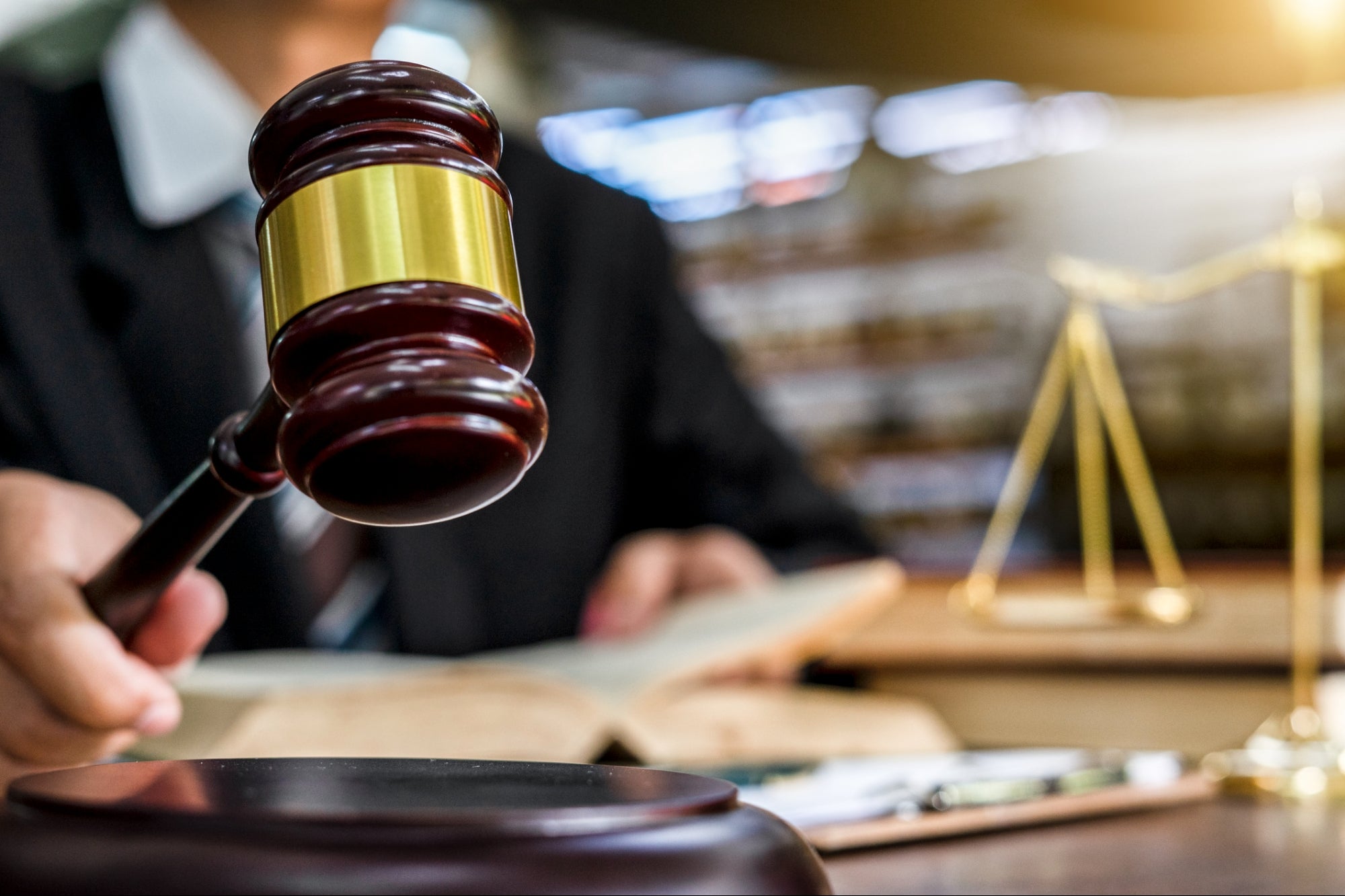 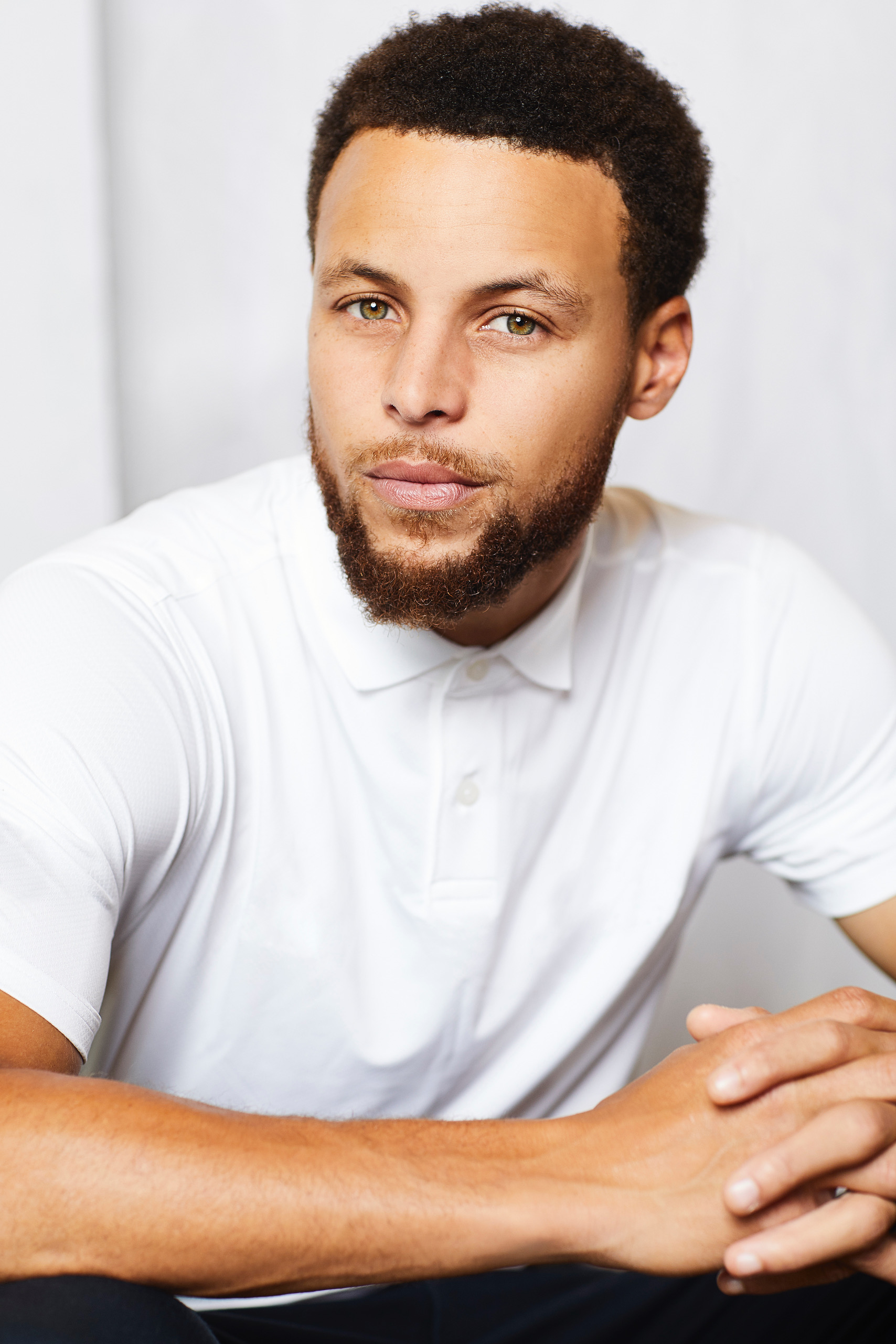 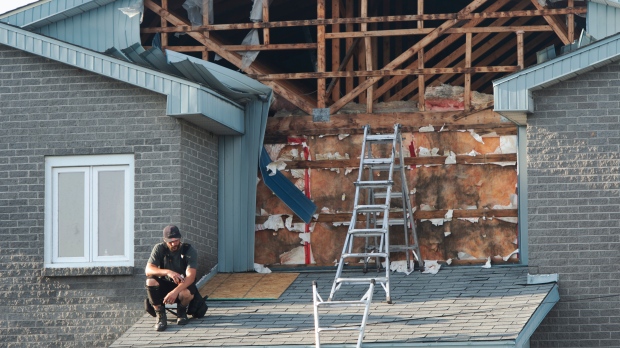 Man in his 60s dead after tornado causes ‘significant damage’ in Mascouche, Que.
6 mins ago 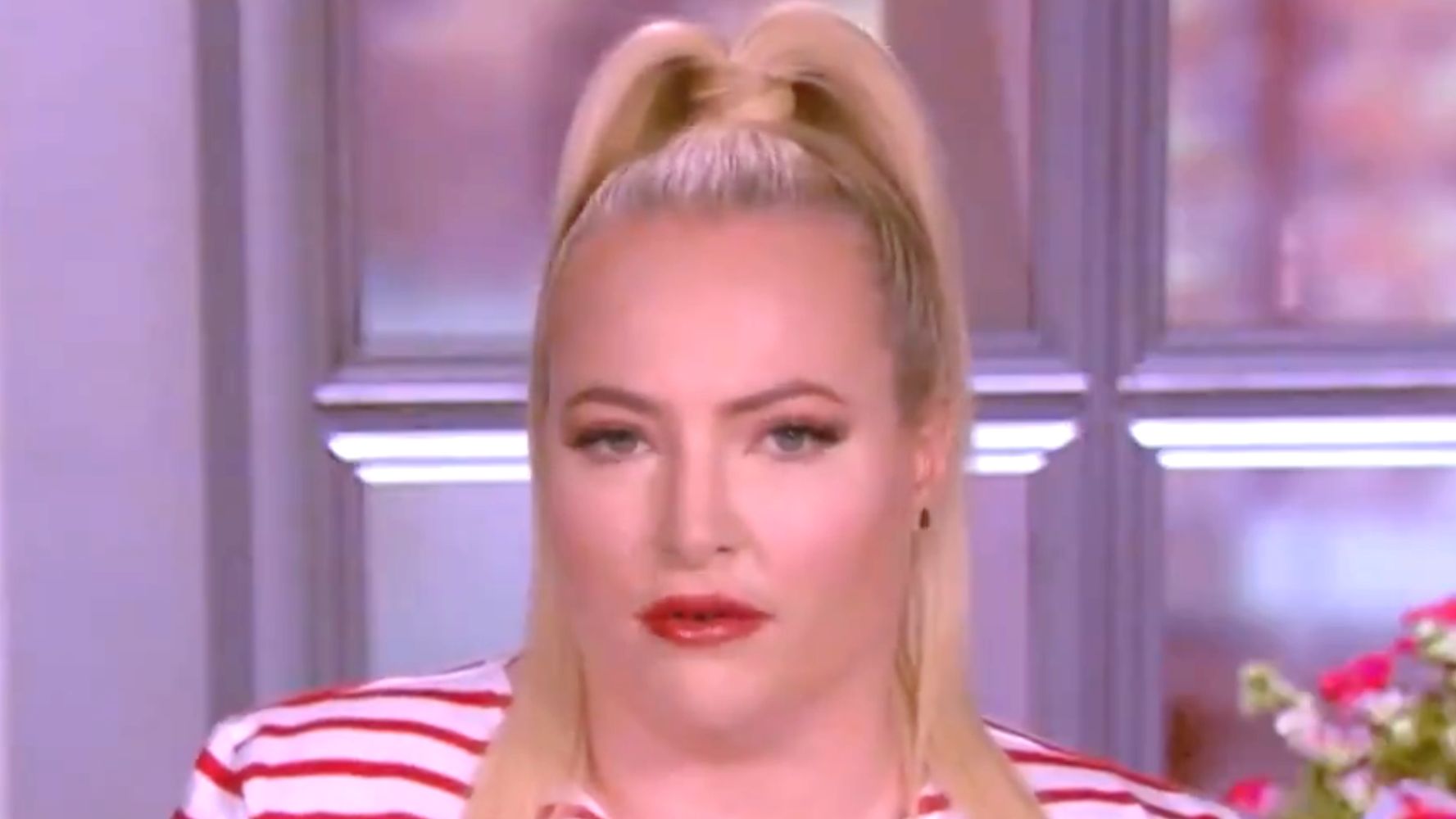