Women’s football in England resumes this weekend, with players set to show solidarity with a cause that has gathered support across sport worldwide

While the Black Lives Matter movement has gathered support from every corner of the sporting world during the summer, women’s football in England is getting ready to show its solidarity with the fight against racism.

Wednesday night was yet another chapter in the continued battle in the United States, as the NBA’s Milwaukee Bucks set the tone by boycotting Game 5 of their play-off with Orlando Magic.

The protests come in response to an incident in Wisconsin where Jacob Blake, a Black man, was shot seven times in the back by police while entering his vehicle.

Across the Atlantic, there has been support across many major football leagues, including England’s Premier League, who have been wearing ‘Black Lives Matter’ on their shirts and kneeling before games.

Women’s sport has taken a backseat during the coronavirus pandemic, with few sports and football leagues resuming.

Clubs in the Women’s Champions League have been kneeling before their games since the competition resumed on August 21. Now, Women’s Super League clubs in England have been showing their solidarity in pre-season and want to see that continue when the league returns next weekend.

“We’ve been kneeling before the whistle in pre-season friendlies which has been something that’s good to show our support,” Harriet Scott of Birmingham explains. “Even if it’s not in front of anybody but [it] actually means a lot to us.”

“We have been [taking a knee] for our pre-season games, so I can’t see why – at the start of WSL games – it would be a problem or why anyone would object to that,” Reading’s Dan Carter adds. “I’m expecting everyone to be taking knees for at least the first game of the season.”

The Football Association (FA) has made clear their support for those backing the Black Lives Matter movement, saying that it “will support any player who wishes to take a stand against discrimination in a respectful manner, this includes taking a knee”.

The Football Leadership Diversity Code was also created back in June by Paul Elliott, chair of The FA’s Inclusion Advisory Board, and the FA is fully supporting it.

“This is a prominent issue globally,” Anita Asante, who signed for Aston Villa this summer, says. “I think it’s for the players themselves who feel comfortable to [take a knee] and show their support to do that. I think myself personally, I will do that. I think it’s an important message to show solidarity.

“We have to do more in terms of how we impart direct actions that will create the kind of change that athletes and people and society want to see. That’s just a small part of a bigger goal, ultimately.”

Before the WSL gets underway next week, the Women’s Community Shield returns this weekend for the first time since 2008.

Players from Chelsea and Manchester City have confirmed that they will take a knee before the game, which is being played at Wembley as part of a double-header with the men’s game.

“Moving forward we have to stand together and be as a collective because it’s so important and we can’t be quiet at this stage,” she says. “We have to voice everything, if that shows on televised games or interviews, I feel like we all need to stand up for what’s right.

“It’s sad that it’s got to this stage at the moment and I just feel like, us as players we have a voice and we can fight this as much as everyone else. We all need to stick together and get through this all together as one. I feel like we have a massive stage to show that.”

After games across several sports in the U.S. were cancelled on Wednesday, Brighton’s Victoria Williams said she would be willing to take that step should she and her team-mates feel it is necessary.

“If [boycotting games] is what is required, if that’s the only way that we can demonstrate to people that it is not acceptable, then I would be more than happy to do it.” Williams said. With emergence of the Omicron, Canada must finally waive COVID-19 vaccine patents: Singh
1 min ago 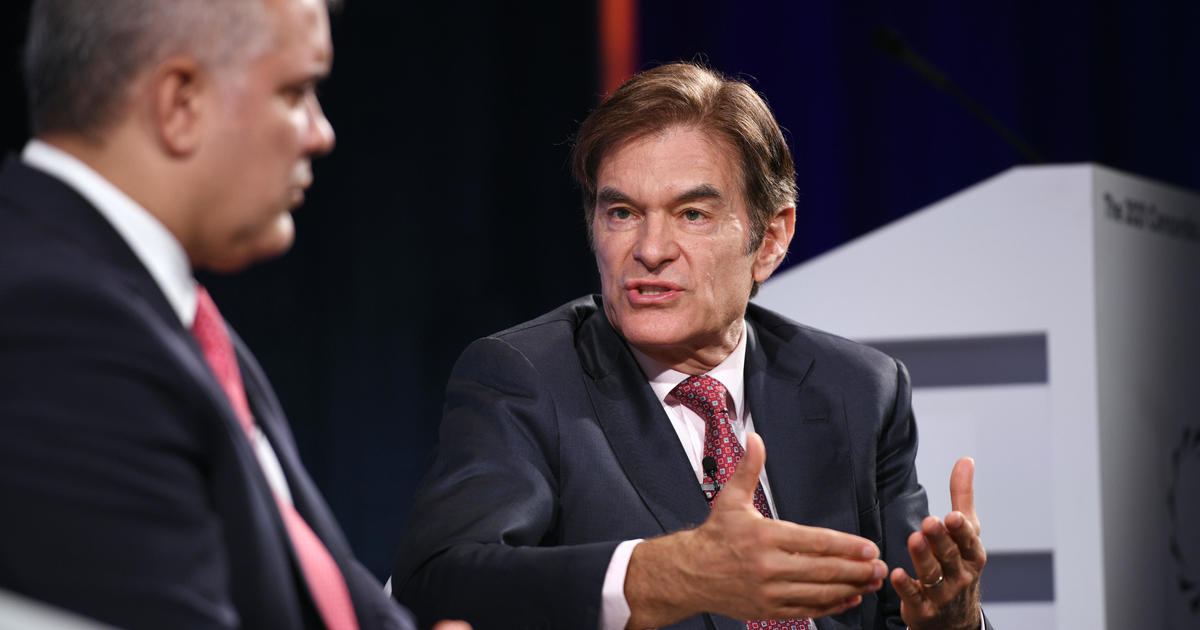 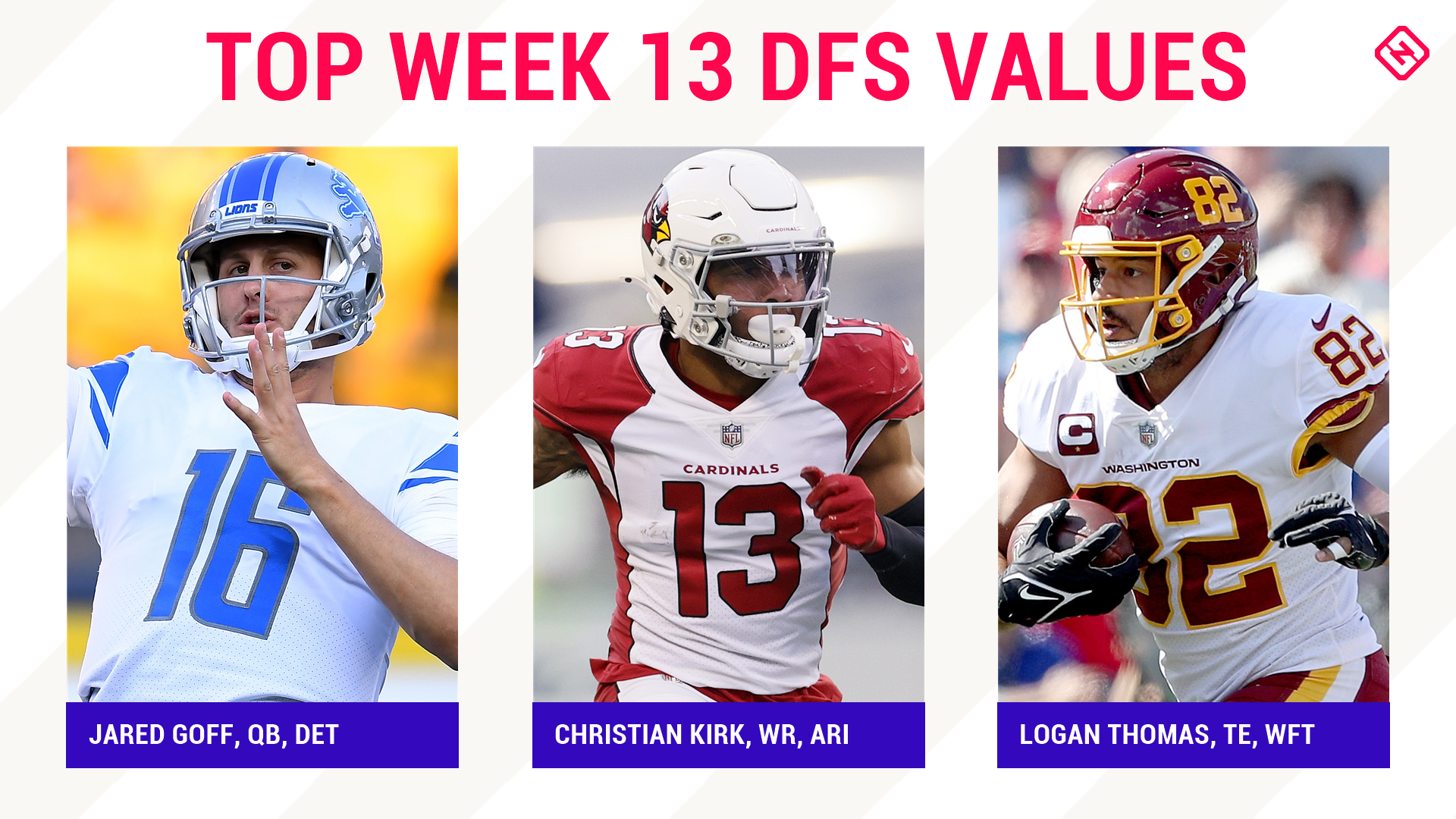