The league was set to kick off in April but the coronavirus pandemic delayed the start of the season indefinitely. The NWSL has since returned in two separate iterations, the Challenge Cup and the Fall Series, but Horan said the time in between and overall reduction in matches been difficult to endure.

“To be fair it’s been pretty hard,” the USWNT midfielder said of the 2020 season. “For most players and for me in general it’s been mentally exhausting.”

After months of planning, the NWSL returned in late June with the Challenge Cup, which featured eight of the league’s nine teams in a bubble environment in Utah.

Horan said the Challenge Cup was such an anomaly that it was hard to come to terms with what it meant, but her side eventually embraced the competition as they advanced to the semifinals.

“It’s hard to wrap your mind around what the Challenge Cup was and I think once we did that it was incredible and I think everyone was bought in,” the 26-year-old said.

“The tournament setting and being in that bubble, it’s exciting and you’re playing for a trophy and all these things and I think everyone went into it and was absolutely awesome, especially with the Thorns.”

More uncertainly followed the Challenge Cup, with no further games scheduled when the tournament ended in July. Eventually, the league agreed on a four-game return in September and October that it called the Fall Series.

The Fall Series, though, is a series of friendlies and has involved depleted teams after a host of players either opted out of the games or moved abroad on short-term deals. Horan admits that those factors have made staying motivated a challenge.

“Coming back into this Fall Series and these four games that are different than what we just had with the Challenge Cup, mentally it was really hard for me to wrap my mind around it again and [I had] a lot of questions in my head,” Horan said.

“We’re soccer players, this is our job, this is our passion, we want to play and that’s how I went into it but I can’t lie and say it wasn’t difficult to just try to get yourself motivated for these games again.

“But I think the environment we have here with the Thorns and the players we have here, we have almost everyone still here, I think that’s motivating in itself to keep getting better and keep improving and developing our team and really pushing towards next season. [That] was the biggest motivation.” 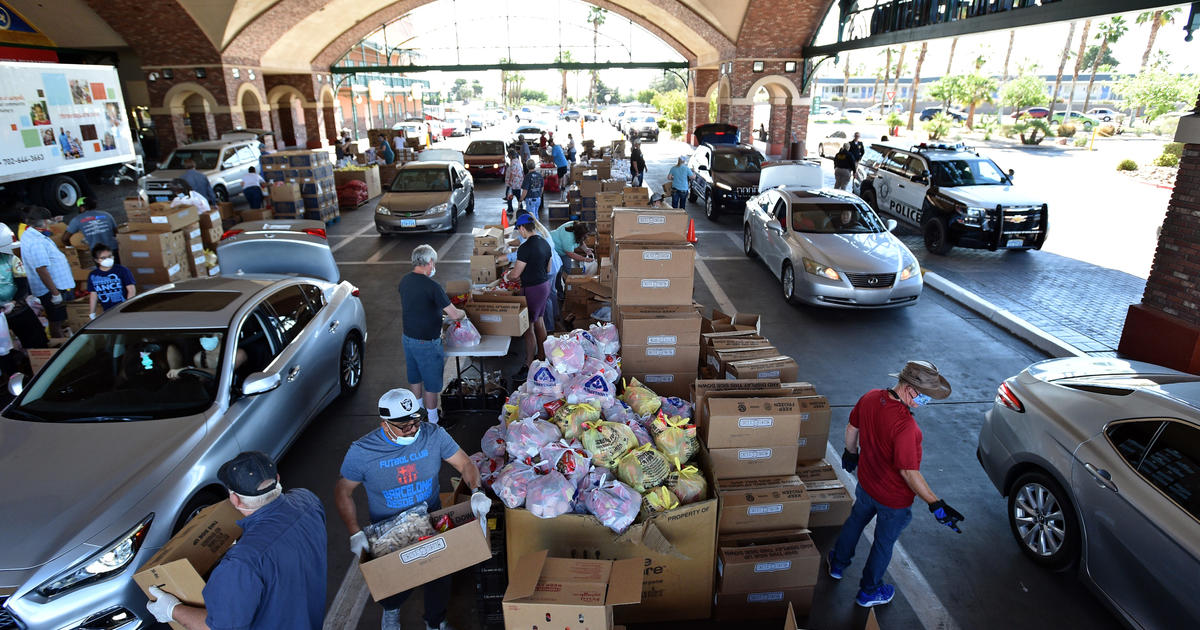 1 in 6 women of color are facing food insecurity because of the pandemic, study finds
1 min ago

1 in 6 women of color are facing food insecurity because of the pandemic, study finds

How does the immune system develop in the first days of life?
2 mins ago

How does the immune system develop in the first days of life? 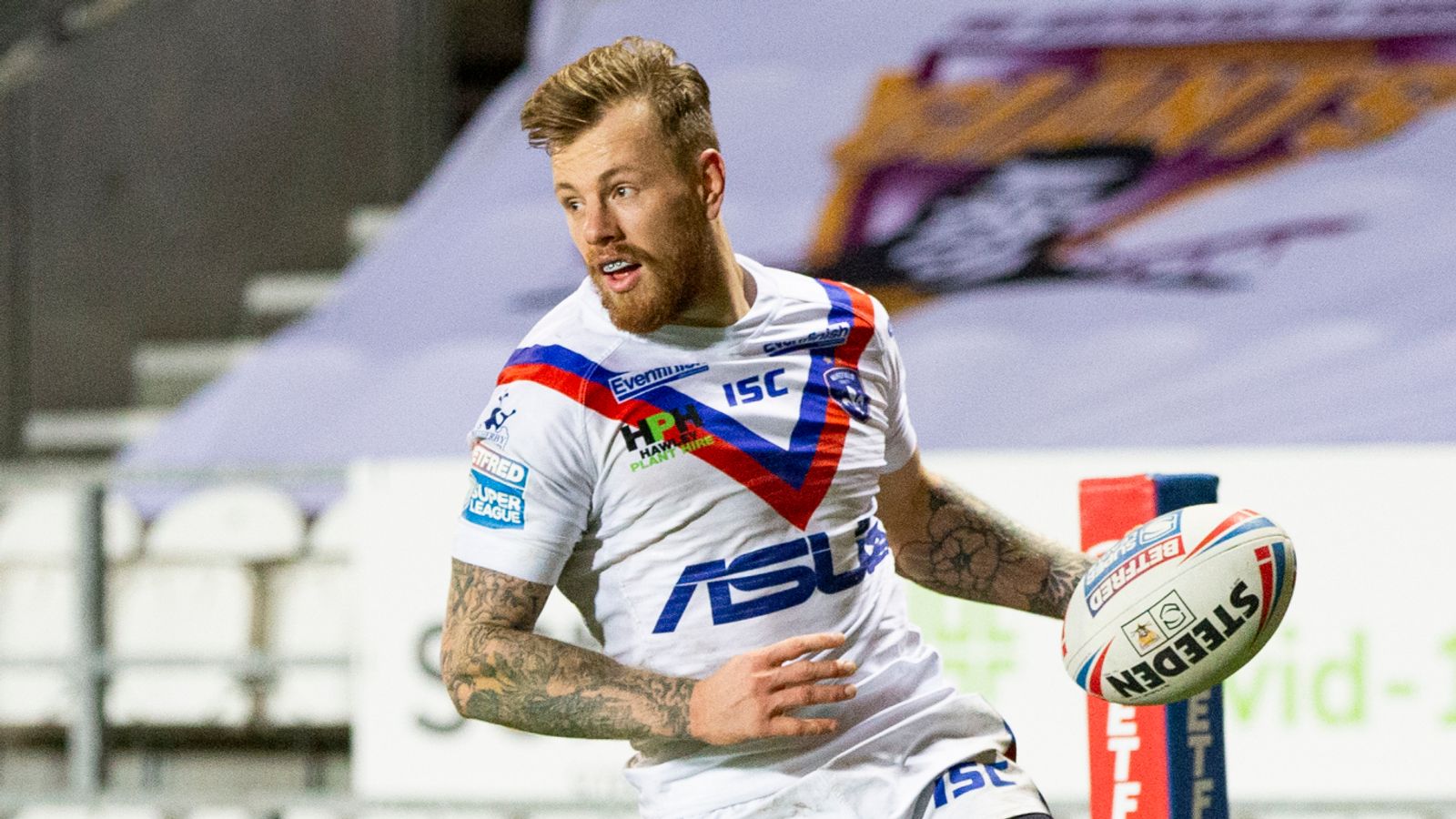 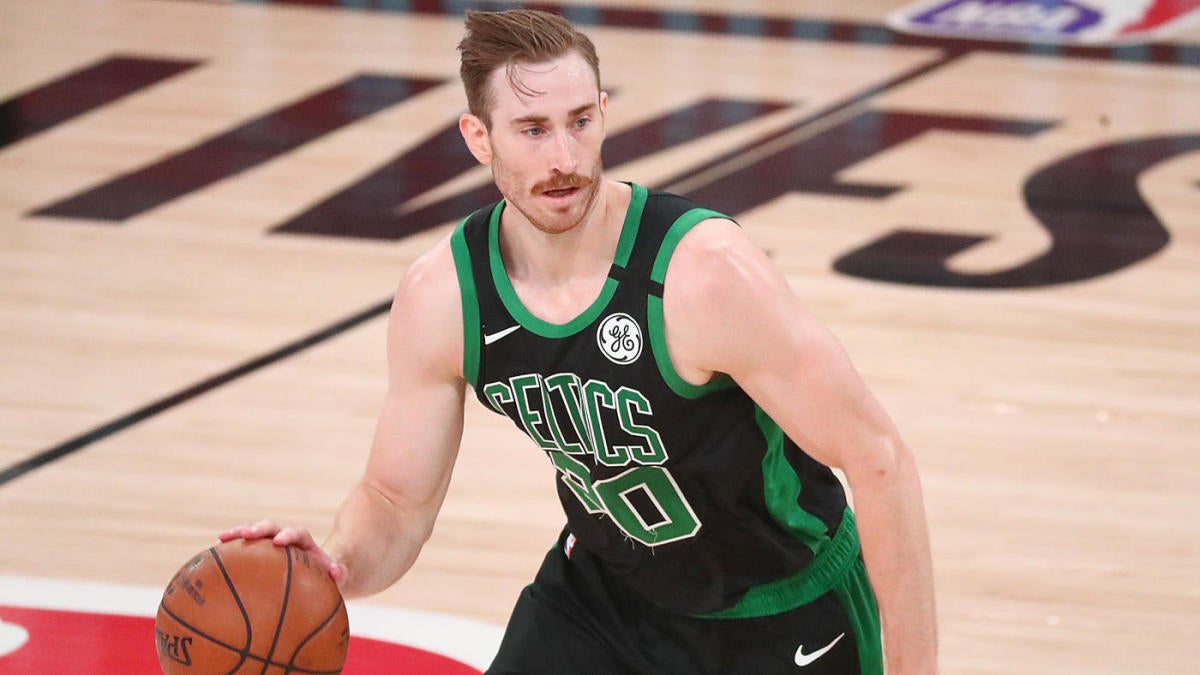 Pacers have interest in trading for Celtics’ Gordon Hayward, per report
9 mins ago

Pacers have interest in trading for Celtics’ Gordon Hayward, per report