Tusker will begin their FKF Premier League title defence with an away game against AFC Leopards on September 25.

According to the fixtures released by the Football Kenya Federation and obtained by Goal, the Brewers, who won the title last season after finishing top of the table with 65 points from 32 matches, will face Ingwe at Nyayo Stadium in Nairobi in their opener.

Who will Gor Mahia face?

Former Premier League champions Gor Mahia will begin their quest to wrestle the title from Tusker with a home game against KCB, who finished second last season, at Kasarani Stadium also on September 25.

Promoted sides Vihiga Bullets and FC Talanta will begin their campaign with home matches against Bidco United at Bukhungu Stadium and Wazito FC at Kasarani, respectively.

In other matches lined up for the opening day, Posta Rangers will face Kariobangi Sharks at Thika Stadium; while Bandari will host Mathare United at Mbaraki Stadium in Mombasa.

Vihiga and Police are battling in the play-offs to determine which team will be promoted to the top-flight.

After the opening matches on September 25, the league will take a break for international matches where Kenya’s Harambee Stars are scheduled to face Mali in a home and away fixture before it will resume on October 15.

Kariobangi Sharks will face Gor Mahia on October 15 at Nyayo Stadium while Posta Rangers will come up against Vihiga Bullets at Thika Stadium.

On October 16, KCB will entertain AFC Leopards at Utalii grounds, Bidco United will battle Bandari at Thika Stadium while Tusker will host Talanta at Kinoru Stadium in Meru.

And on October 17, Wazito will face Homeboyz at Nyayo Stadium, Nzoia Sugar entertain Sofapaka Sudi Stadium while Vihiga United or Police will come up against Nairobi City Stars.

However, the season proper will kick off with the Super Cup pitting last season’s champions Tusker against Shield Cup winners Gor Mahia on September 22 at Thika Stadium. 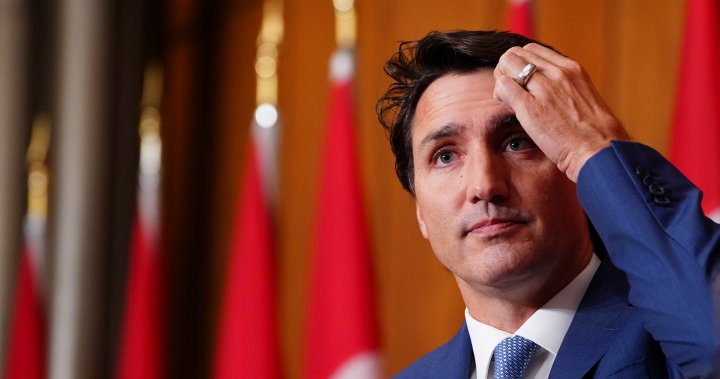 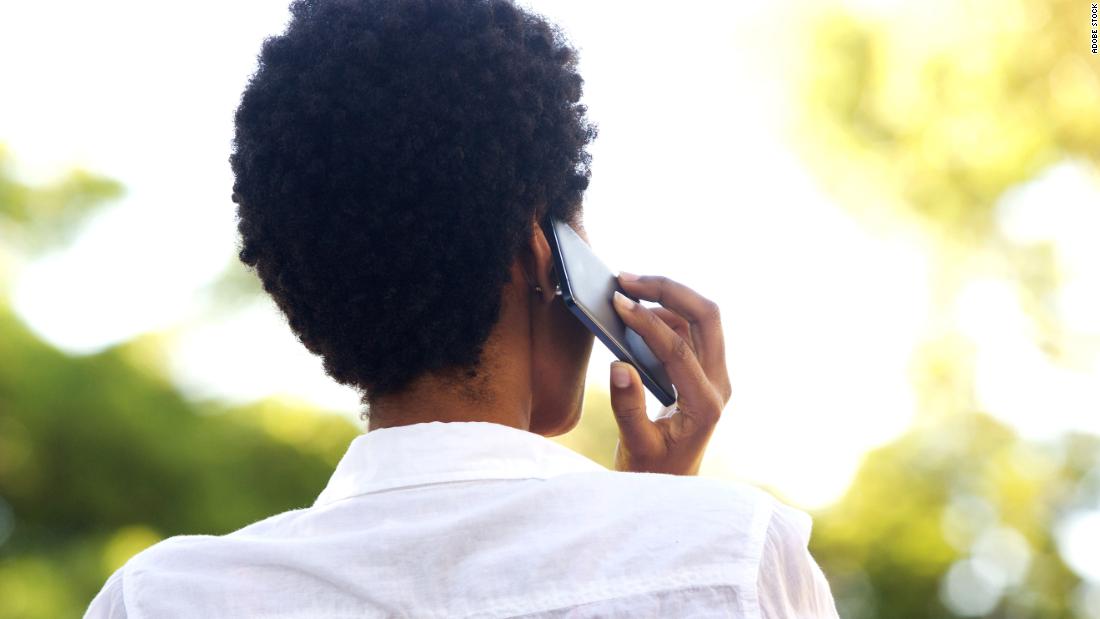 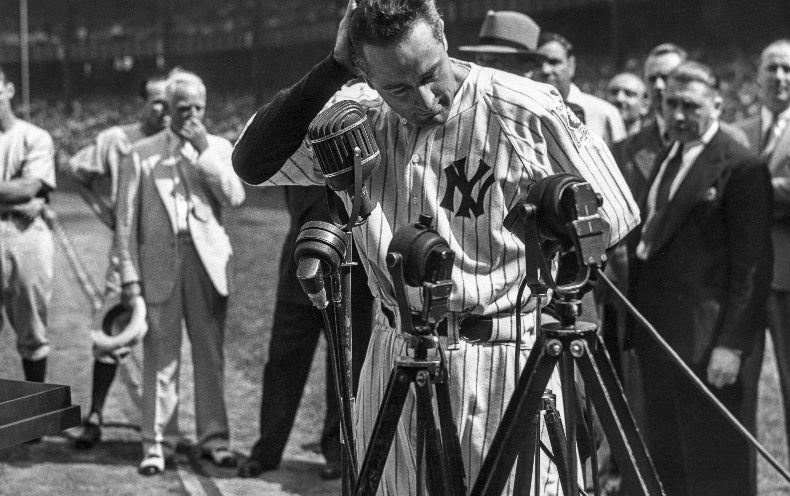 Can Intense Exercise Lead to ALS?
2 mins ago 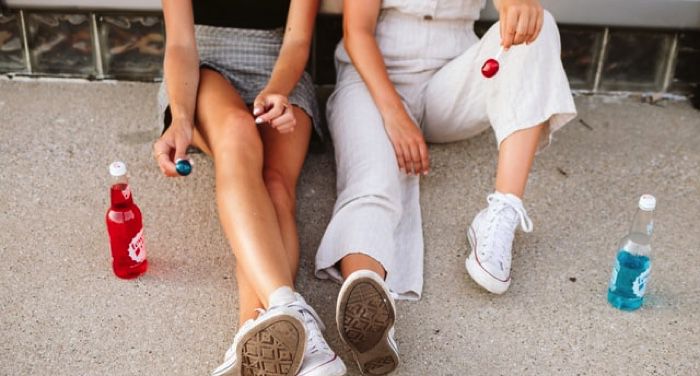 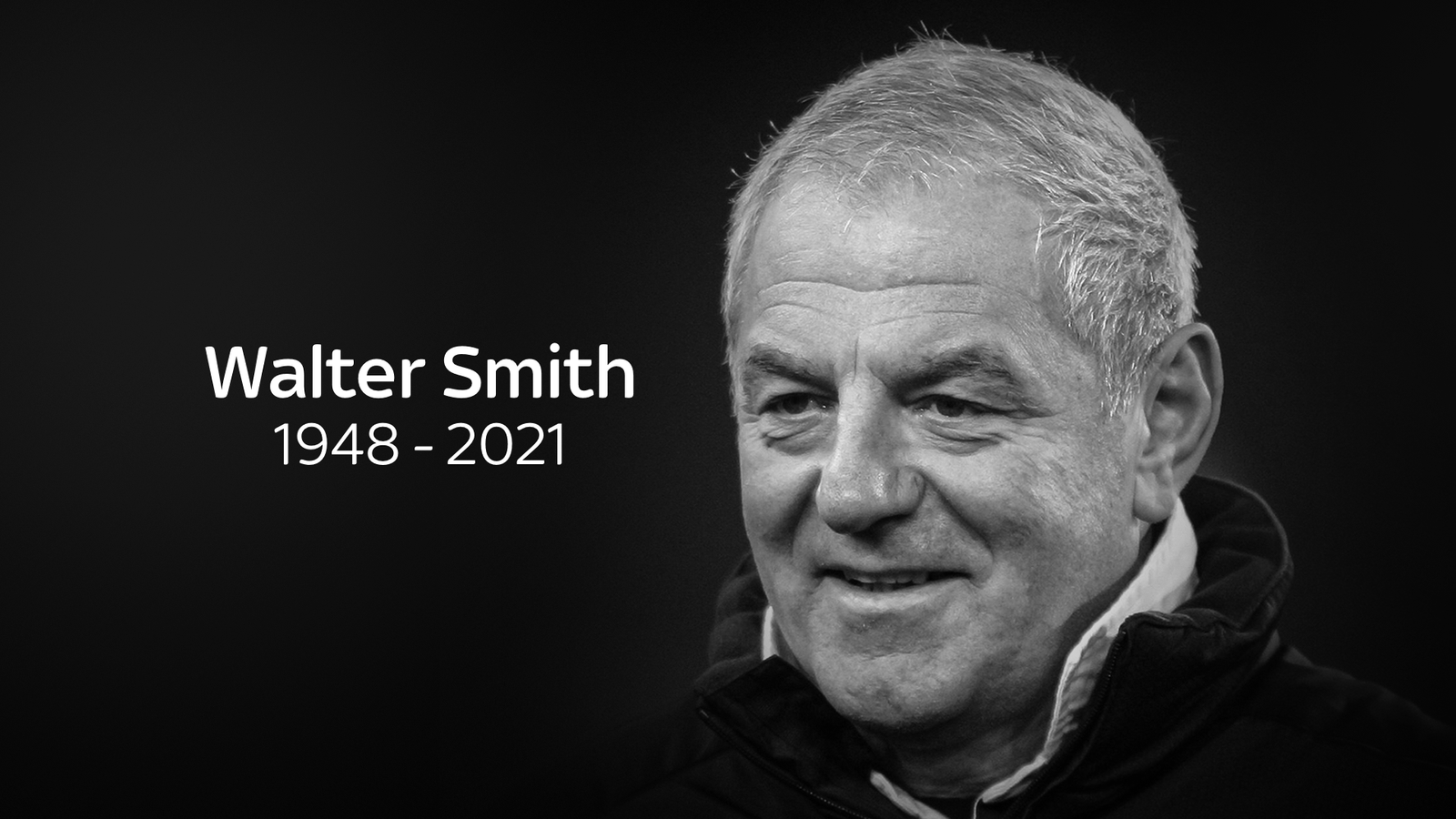