Kerala Blasters had 69.3 per cent possession of the ball in the first half against ATK Mohun Bagan in the Indian Super League (ISL) season opener on Friday. Compared to figures from the 2019-20 season, that is the highest figure by any ISL team. However, after 90 minutes, Blasters were on the losing side.

ATK Mohun Bagan looked more like ATK than Mohun Bagan in their first ISL match as Antonio Habas set them up to nullify the Blasters threat – and they did it really well.

Blasters started on the front foot. They worked the ball around really well and took control of the game early on. Their opponents were nonplussed for a bit in the first half as Vicente Gomez and Sergio Cidoncha took control of the midfield and picked out forward passes with ease.

But once the possession entered the final third, there was no connection to new signing Gary Hooper who was left isolated up front right up until he was substituted in the second half. Sahal Abdul Samad, who had a free role behind Hooper, couldn’t facilitate the kind of transition that Kibu Vicuna wanted in his setup. The 23-year-old’s night went from bad to worse when he missed the easiest chance of the match from five yards in front of goal.

Roy Krishna too missed an easy chance to break the deadlock from a corner-kick within the first few minutes. Fans can be forgiven if they thought Blasters would punish that miss given how they were able to control the game but in the end, there were very few clear-cut chances to boast about and zero shots on target in the entire match for the Yellow Army.

Krishna ensured that he did not miss more than one easy chance as Blasters’ failure to deal with a clipped Manvir Singh pass in the 67th minute was deservedly punished. The Fijian who scored 14 goals from 18 appearances last season scored the first goal of the season with a clinical strike that easily beat Albino Gomes.

Even after conceding, Blasters’ issues in the final third remained unsolved. The nature of their cluelessness points to a lack of a proper pre-season that Kibu Vicuna’s system demands. Remember, his title-winning Mohun Bagan team played nearly 20 matches before putting on an impressive show in the I-League last season.

It is easy to get carried away but as Vicuna said before the game, ‘This team will be better next month.’ The defence led by the impressive Costa Nhamoinesu enjoyed more than a few good moments and the team, overall, will only get better. 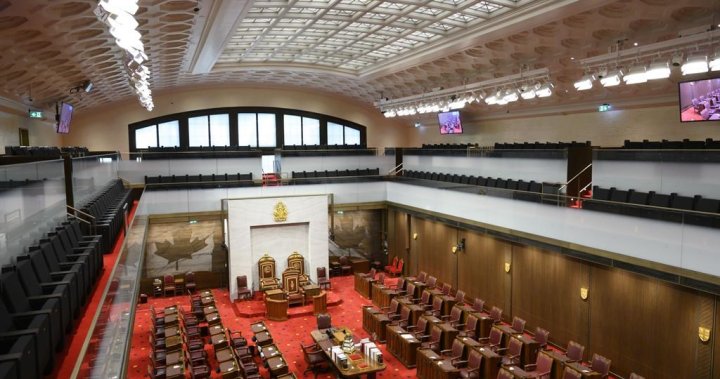 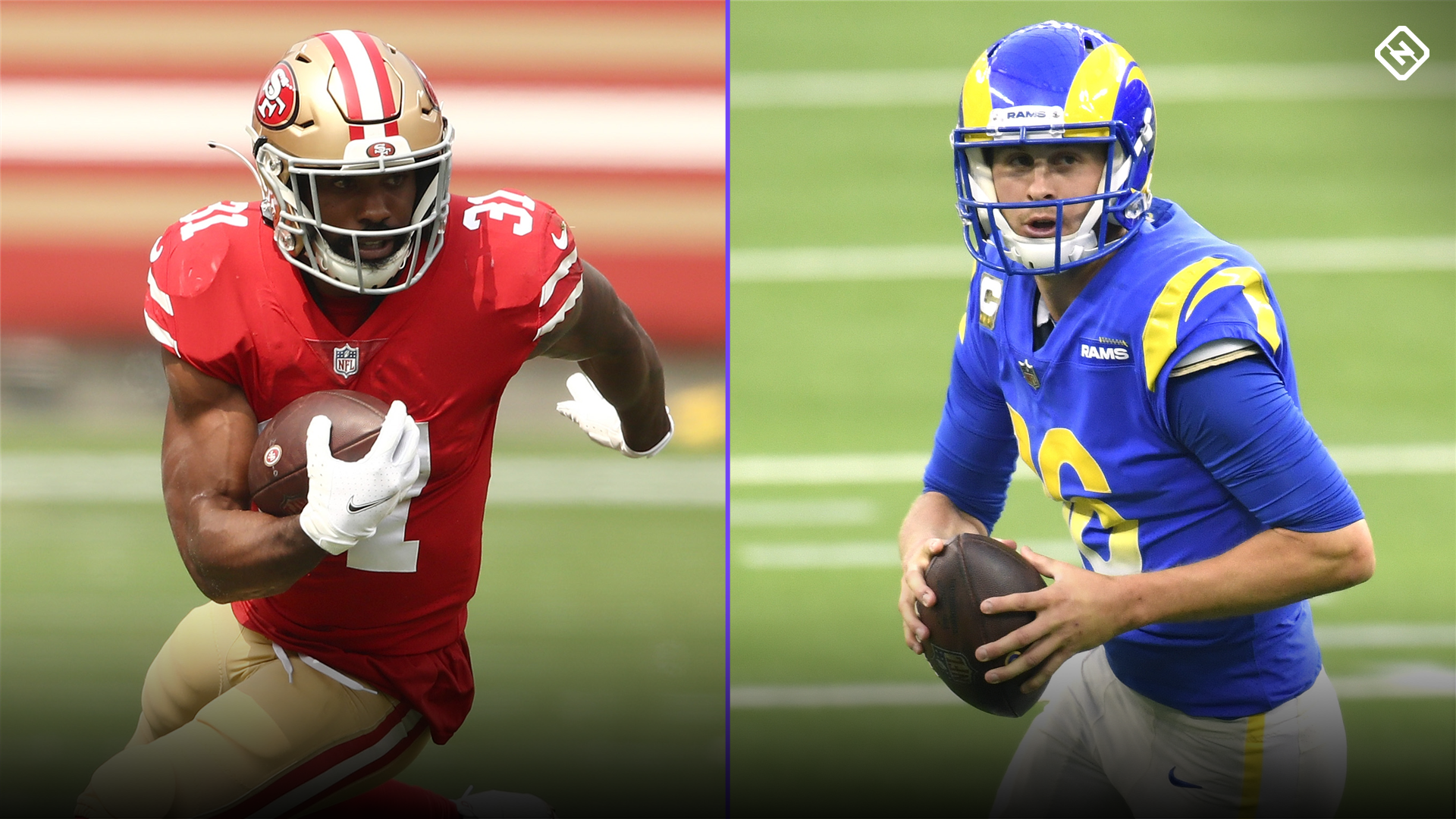 What channel is 49ers vs. Rams on today? Time, TV schedule for Week 12 NFL game
8 mins ago 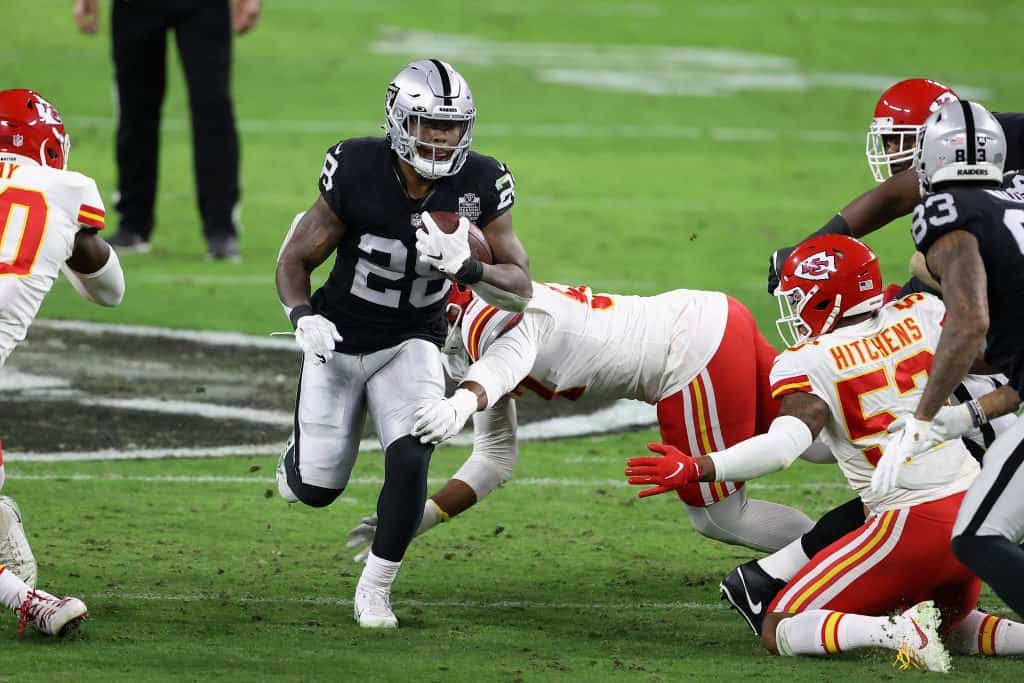 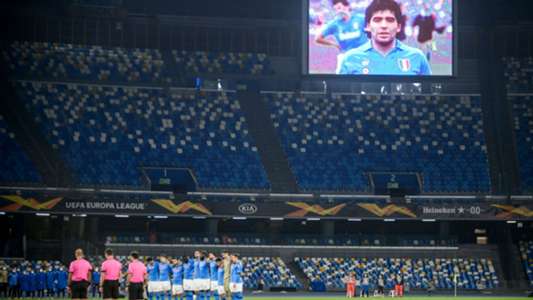