Barcelona midfielder and Spanish international Pedri is all set to break Manchester United and Portugal star Bruno Fernandes’ record of playing the most number of matches in the 2020-21 season in Europe as Spain are all set to take on Brazil in the Olympic men’s football final at Tokyo 2020 on Saturday.

Pedri, who turned 18 in November 2020, has appeared in every single match at the Olympics in Tokyo this year. With his appearance in the semifinal against South Korea, Pedri equalled Fernandes’ record of playing the most matches (72) in this season.

Being one of the most important players in the Spain U23 side at the Olympics, Pedri is likely to feature in the all-important which will see him overtake the Manchester United midfielder’s tally.

Pedri has played a total of 52 matches for Barcelona in the La Liga, Copa Del Rey, Spanish Super Cup and the Champions League in the 2020/21 season while for Spain he played 20 matches which include, international friendlies, Euro 2020 qualification, Euro 2020 finals and the Olympics 2020.

While the two players have appeared in the same number of matches so far, the Portuguese star has more minutes under his belt (5509) as compared to the Spaniard who has played 4876 minutes.

Here, we take a look at the top 10 players with the most appearances for club and country in the 2020/21 season.

Which players have played the most number of matches in the 2020/21 season?

*Players who play top division football are considered in this list 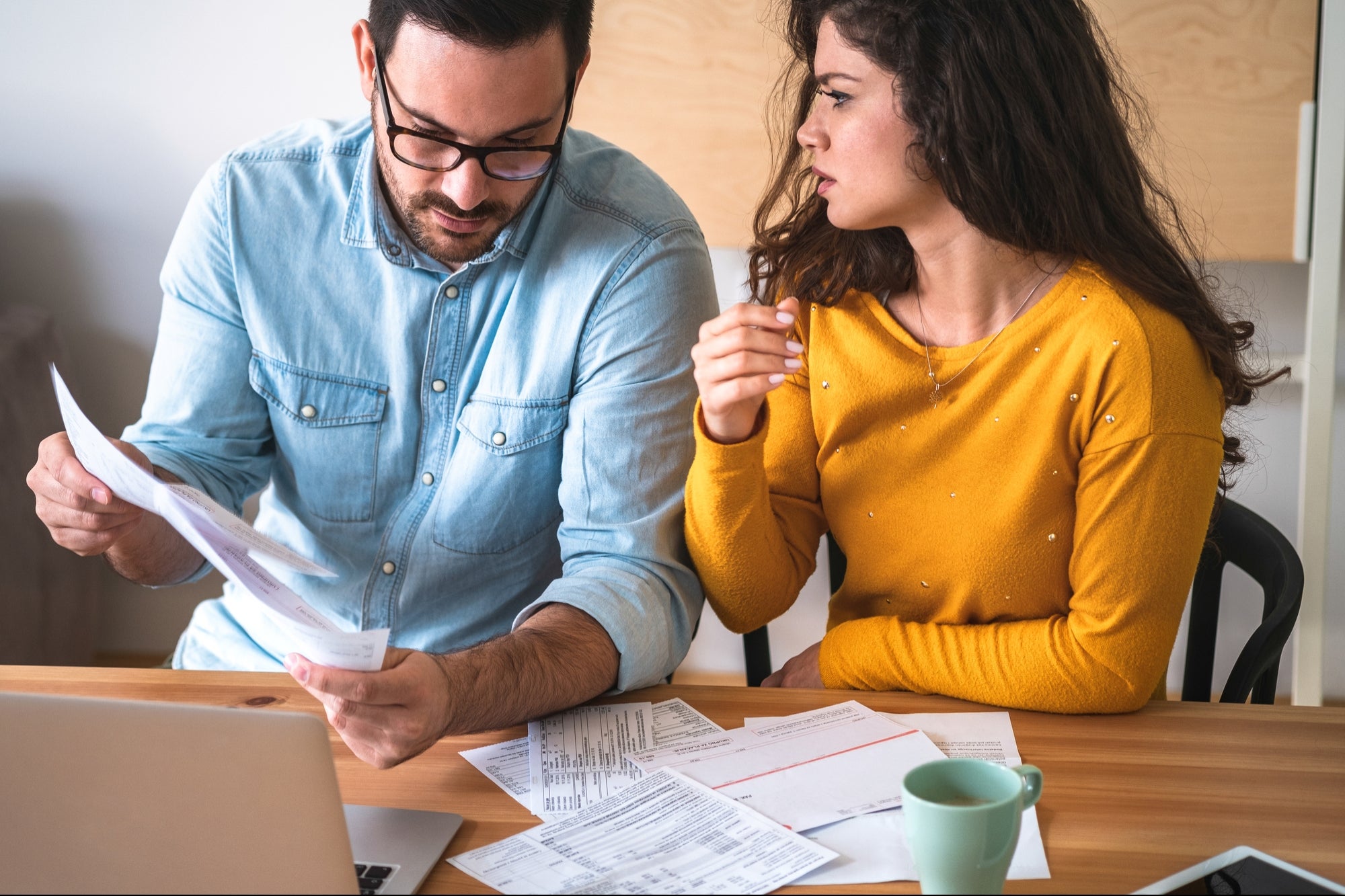 How does managing my personal finances affect my mental health?
3 seconds ago 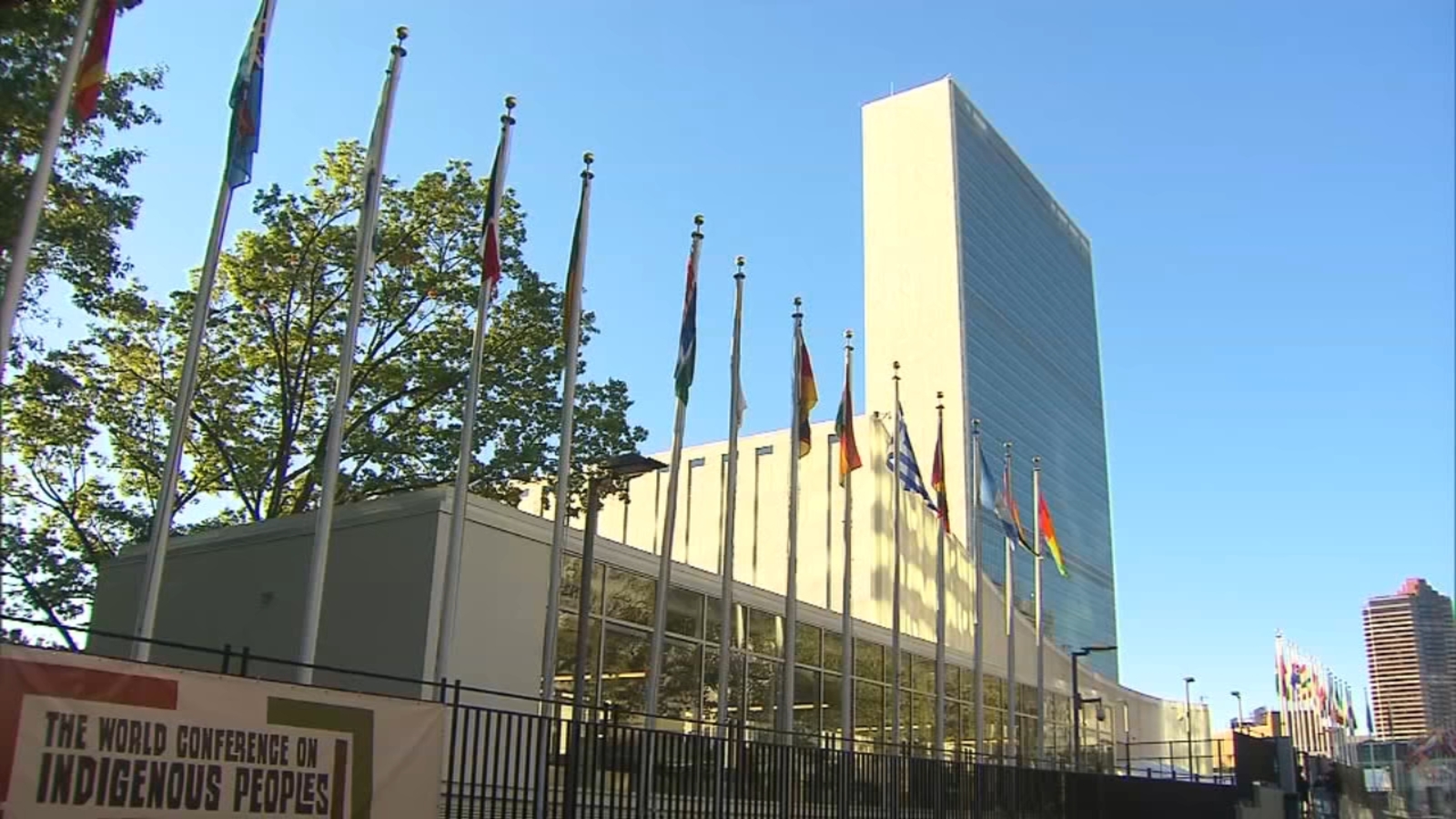