Leagues across Europe have some rules that are the same and some that differ, but when it comes to breaking a tie in the standings, it can get a bit confusing. As leagues enter the final week of play, there is plenty of outcomes that could take place. A champion will be declared in Spain’s La Liga and France’s Ligue 1, Champions League, Europa League and Europa Conference League spots are still to be decided all over, and several teams are still fighting for their top-flight lives.

Ahead of this week’s action, here is how each of Europe’s big five leagues decide ties in the standings.

What are the options?

Then there is head-to-head, where it comes down to the two league games the tied teams played against each other. In some instances, it can involve more than two teams.

An example of two teams would be like Spain’s Atletico Madrid and Real Madrid. Atletico are in first place, but there is a chance both teams could finish tied on points after the final day of the season. As Spain uses head-to-head points, you then have to see how Atleti and Real fared against each other.

Real beat Atletico 2-0 in their first meeting, and they drew the second meeting 1-1. That means Real (1 win and a draw) have four points against Atleti, while they have one point (one draw, one loss). That means Real would win the tiebreaker, and as a result, win the league.

Here’s how each league does it:

If the teams finish with the same number of points, the tiebreaker is decided this way:

Still to be determined in the Premier League are European spots for the Champions League, Europa League and Conference League.

As we touched on above, La Liga does it a bit differently.

Europa League, Conference League and relegation is still in play in Spain.

In Italy, a frantic final weekend could see some big changes with three teams fighting for two Champions League spots. Here’s how they break ties in Italy:

Spots for UCL, Europa League and Conference League have yet to be fully determined. The relegation battle is still ongoing as well.

The German league does it similarly to the Premier League.

All that is to be decided in Germany is who goes to the Conference League, who is relegated and who is in the relegation playoff.

So much can still happen in France. Three teams still have chances to be crowned champion on the final matchday, while UCL, Europa League, Conference League and one relegation playoff spot are still up for grabs.

Here is how they do it in France: Jason Kidd emerges as front-runner to coach Mavericks, who eye Nike exec to lead front office, per reports
3 mins ago

‘Concerning level of dishonesty’ – U.S. Soccer hits back at USWNT claims in ‘LFG’ documentary
5 mins ago 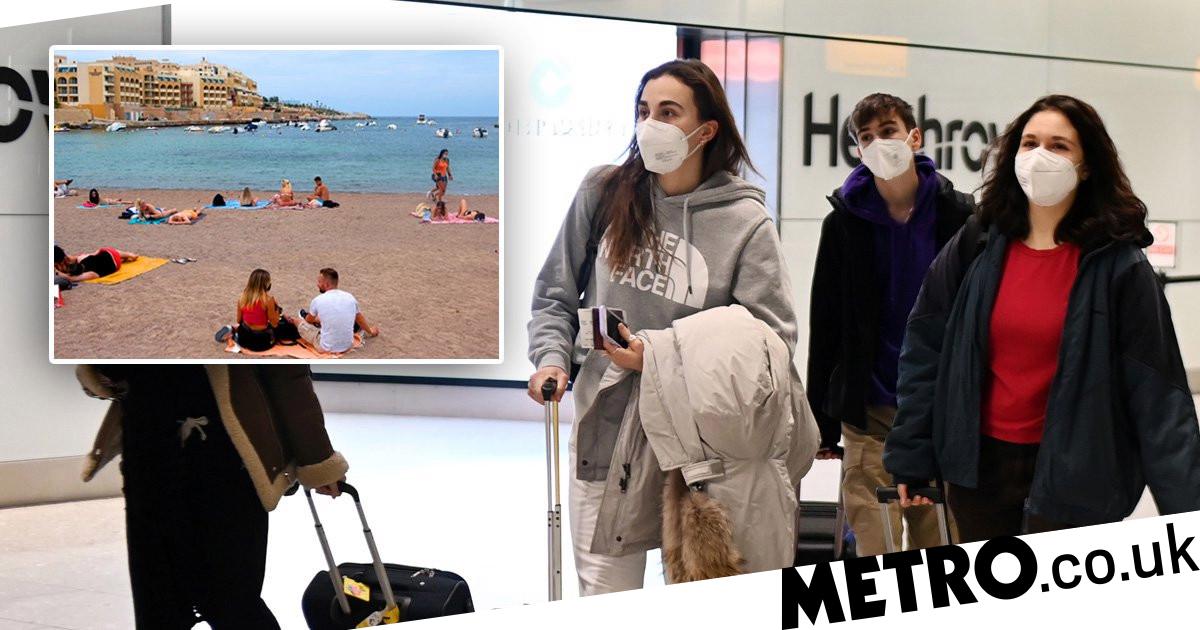