The National Women’s Soccer League completed their ninth annual draft and ushered a new class of players into the league. In light of the ongoing pandemic an NCAA waiver was granted and various registration requirements eliminated in an effort to widen the player pool.

The draft held a historic first round that saw big trades between Sky Blue FC and KC NWSL and Washington Spirit for large amounts allocation money, and with 7 of the 10 players selected from various Black, Latinx, or multicultural backgrounds — a first in NWSL draft history. Emily Fox (Racing Lousiville FC), Trinity Rodman (Washington Spirit), and Brianna Pinto (Sky Blue FC) were the top three selections overall for the 2021 draft class.

Players are expected back into markets in February, with preseason taking place ahead of an eventual Challenge Cup in mid-April. When they do, most sides in the league will have largely settled squads to begin their cup chase with. However, some still have some outstanding roster questions.

Let’s take a look at a few teams, who they drafted, and some holes they still may need to fill ahead of NWSL matches.

North Carolina Courage: How do you replace so much lost talent?

The team has had significant departures during their offseason, more than a single draft can fill. North Carolina had their first roster shifts post Challenge Cup when Sam Mewis made the transfer to FA WSL with Manchester City. The details of her contract with Man. City weren’t initially revealed, so her potential return to NWSL via North Carolina remains unknown.

The team also had another player make the transition to Manchester City in USWNT center back Abby Dahlkemper with her contract being announced as a multi-year deal. The team also lost Crystal Dunn via trade to Portland Thorns FC, a move that was facilitated to get her closer to family, and outside back Jealene Daniels and forward McKenzie Meehan announced their retirements.

None of this will be enough to fill a Crystal Dunn sized hole because it’s impossible to fill a Crystal Dunn sized hole. Still, the team could will likely be on the lookout for a playmaking midfielder before they kick off in 2021. Will it be enough to come out of this offseason with as strong a team as they entered it? Probably not, but with the right addition this team still has more than enough potential to compete at the top of the league.

OL Reign: Who’s going to be in goal?

It’s been an active offseason for the Reign, adding some building pieces to their offense with Tziarra King, trading for the player rights to Rose Lavelle, and signing Brazilian youth international Angelina. With the attacking side in fairly promising shape, the team could be keeping an eye on the defensive side of things ahead of the 2021 season.

The Cascadian side lost lost two starting caliber goal keepers in the offseason and will need to address the position ahead of the season. They traded Casey Murphy in a three team deal involving Crystal Dunn, and lost Michele Betos via expansion draft to Racing Louisville FC. Signing Cosette Morché is a first step in filling the role and she has couple of seasons of experience playing in Sweden, but the club could be looking for more experience at the position.

Orlando Pride: Will anybody help Marta?

The Pride are coming off of a difficult 2020 where the team had to withdraw from the Challenge Cup due to COVID-19 tests, and only played four NWSL matches as they were only able to participate in the Fall Series. The team bid farewell to Alanna Kennedy as she was selected by Lousiville via the expansion draft, along with the player rights to Caitlin Foord, who never played for Orlando as she signed overseas with Arsenal after being acquired by the club from Portland.

The team also traded another player to never suit up for them in Emily Sonnett, as she was dealt to Washington Spirit for midfielder Meggie Dougherty Howard and $140,000 in allocation money and draft picks in 2021, as well as future picks. The Pride selected Viviana Villacorta with the No. 9 selection, and drafted Mikayla Colohan, Kerry Abello, and Kaylie Collins in later rounds.

Orlando is still home to Brazilian legend Marta, but the team holds an older roster tasked with cranking out top performances on the pitch while a potential young core continues developing. The midfield has some players with potentially high ceilings in Dougherty Howard, Marisa Viggiano, and Jordyn Listro, but the team needs to continue adding to their attacking line ahead of the 2021 season if they want to stay level with other high powered attacks in the league. 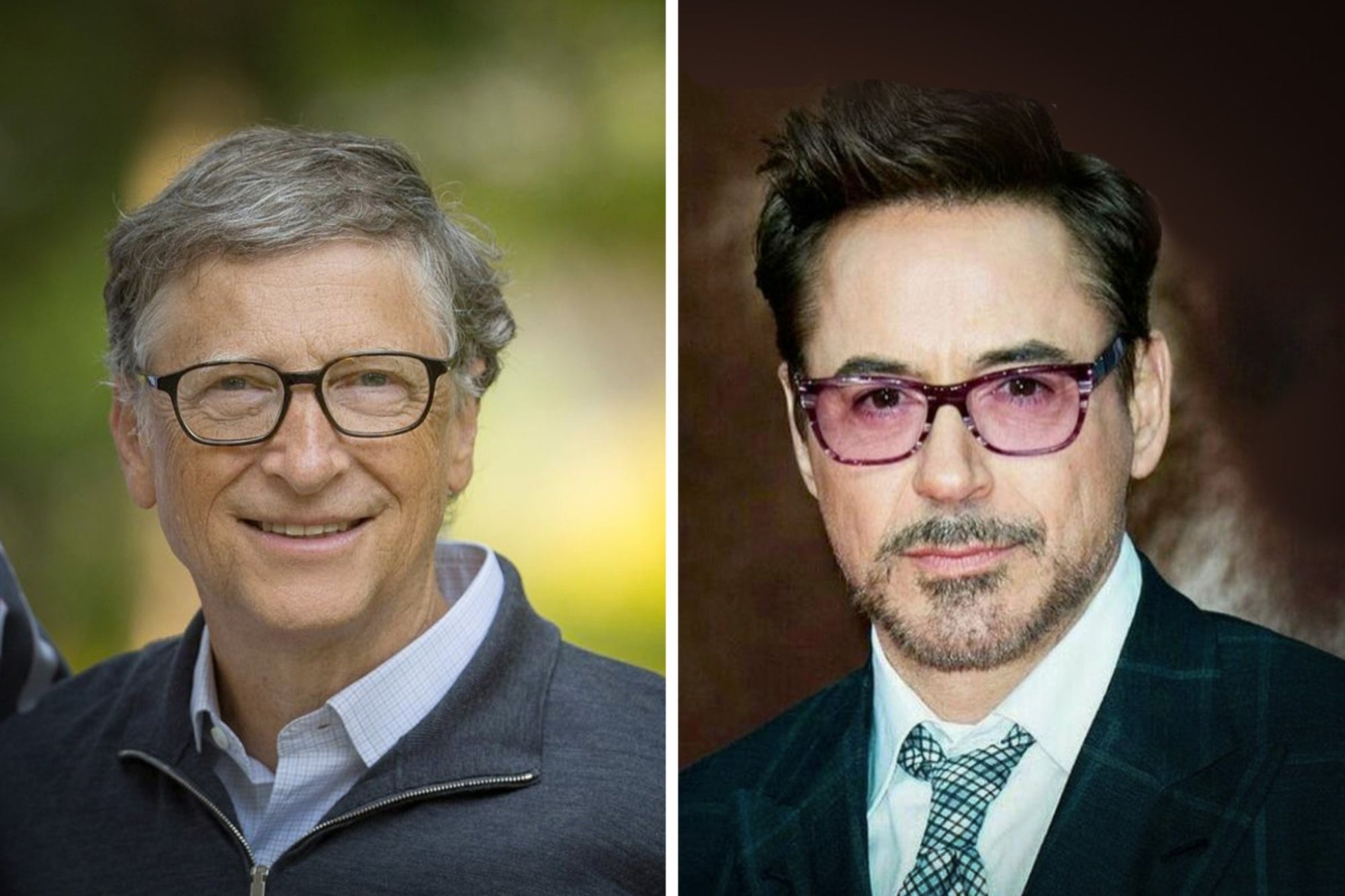 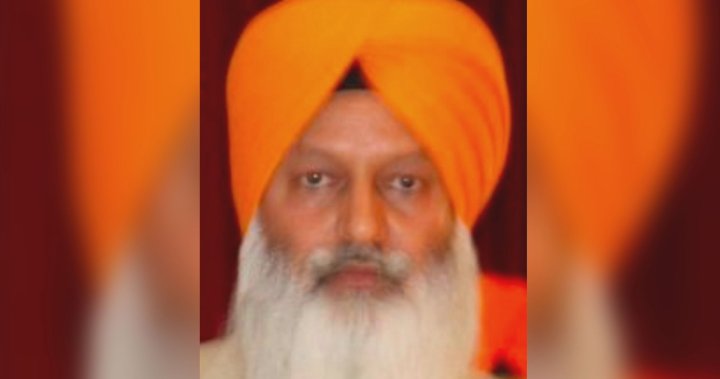