Gary Lineker has urged the England players to “treasure and enjoy” Sunday’s Euro 2020 final against Italy – but believes it is just the beginning and success will soon come even if they are beaten at Wembley.

Gareth Southgate’s side are preparing for their first major tournament final in 55 years, something not even Lineker achieved during his time as a Three Lions player.

The former Tottenham, Everton and Barcelona forward also praised the players for the showing a “shining social conscience” off the field which represents the “very best” of England.

What did Gary Lineker say?

In an open letter to the England team in the Players’ Tribune, Lineker said: “I wish I was playing with you. This is the sort of occasion you dream about as a player. And honestly, it’s much less nerve-racking out on the pitch than in the stands. The adrenaline takes care of the nerves and the tiredness.

“It might sound strange to those who have never experienced it, but it was these knockout games, the really big-pressure moments, the extra time and even the penalties that I relished the most.

“That chance to do something that other people will never get a chance to do. Go places where mortals will never tread. Who ever gets that opportunity? What better chance to show off who you really are?

“Treasure it and, most of all, enjoy it — though, let’s be honest, you only will if you win.

“But I’m confident you will win things. This is only the beginning, and this special group has many more years ahead. I really believe that, regardless of what happens tonight.

“It’s mad, almost ridiculous, how much this game, this tournament, means to us. But it does matter.

“If you win tonight, even if it’s just for a night, a week, or a month, it will stop us all in our tracks to focus on something good.

“To celebrate the best of England. And we’ll all go absolutely bonkers together.”

As well as for their performances on the field, the England squad have also been praised for their charitable and societal efforts off it.

The squad continue to kneel before every match to raise awareness of racial injustice, Marcus Rashford and Jordan Henderson have been praised for their efforts to combat child hunger and raise funds for the NHS respectively, while Raheem Sterling has set up a charitable foundation to help disadvantaged young people.

Lineker believes they symbolise England at its best and that they have helped to unite the nation.

“In their brilliance on and off the field, this team represents the very best of England in its diversity, dignity and shining social conscience,” he added.

“To a man, they are thoughtful, empathetic and articulate. And they are changing what it means to be an England footballer.

“It’s incredible, really, especially when you consider how young they are — they’re just kids! Though I can’t claim any part in their development, watching them I feel like a proud father.

“When I was in my 20s, I wouldn’t say boo to a goose, let alone do the things that Marcus Rashford — though it should never have to be his responsibility — is doing to help underprivileged youth.

“The same goes for the amazing work of Jordan Henderson, Raheem Sterling and many more.” 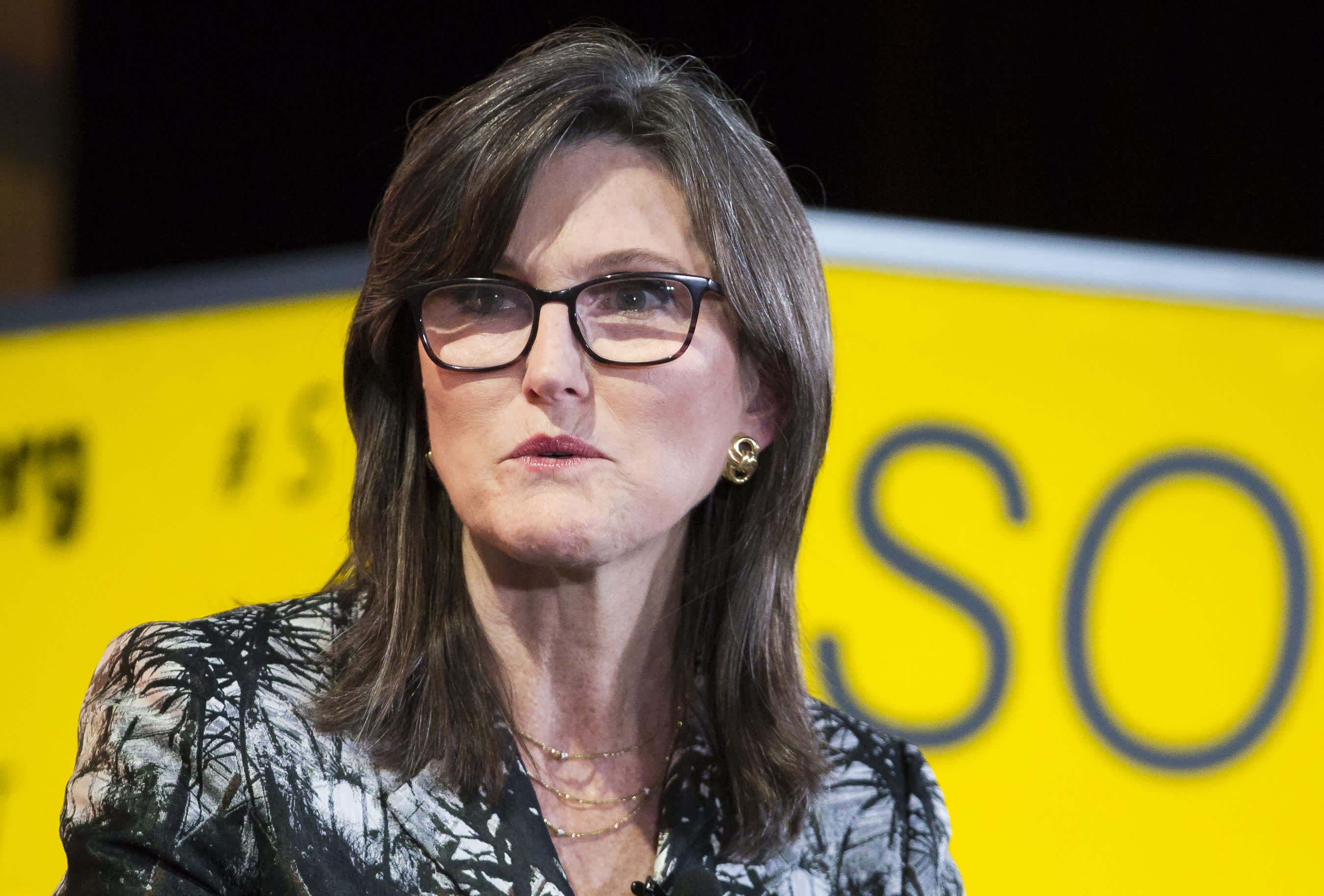 Kate Beckinsale Would Still Love an ‘Underworld’ Vs. ‘Blade’ Crossover
4 mins ago 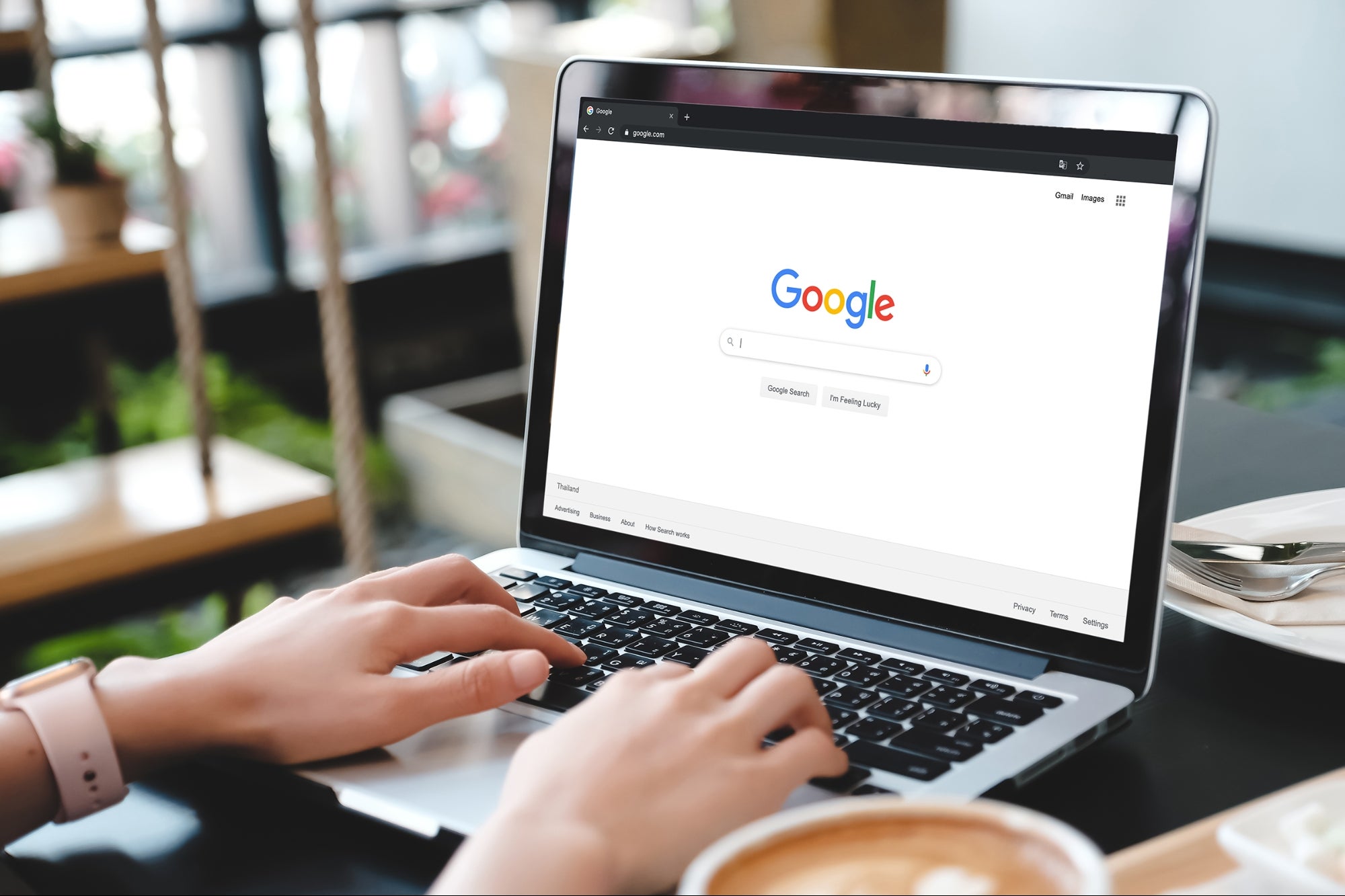 7 Ways to Use Google Trends for SEO
9 mins ago

7 Ways to Use Google Trends for SEO