Mamelodi Sundowns and SuperSport United battle for Premier Soccer League (PSL) pole position when they collide in a top-of-the-table encounter at Lucas Moripe Stadium on Saturday.

The Tshwane giants are separated by just two points with Sundowns on top of the standings with 24 points, while Matsatsantsa are second.

It is a clash with a potential to see Downs drop to third spot in case they lose and if also third-placed Swallows FC beat Baroka FC on the same day.

SuperSport have a chance to claim the lead if they win, but if they lose, they could remain second or slide down to third spot while the Brazilians remain at the top.

Giuly Manziba is the only known absentee from coach Kaitano Tembo’s SuperSport camp as he is still out injured and has not featured in any match this season.

His absence has, however, not been felt as Tembo has invested some trust in the likes of Sipho Mbuli, Teboho Mokoena, Siyabonga Nhlapo and Jamie Webber who have been doing well in midfield.

The fiery Sundowns attacking partnership of Themba Zwane, Peter Shalulile and Kermit Erasmus is likely to start together for the first time since December 5, 2020 when they were held 1-1 by Maritzburg United.

Since then, they have not been together on the pitch for four league games.

Zwane and Erasmus were absent in recent weeks, but are now back and there are strong chances that they could all be in the starting XI on Saturday.

That would be some worrying news for SuperSport defenders especially the presence of Zwane who has scored eight goals in eight league appearances.

Making this match one to look forward to is that it is a battle of teams that have defined attacking combinations which are shaking PSL defences.

Both teams have each scored 19 league goals in 10 PSL games in this campaign.

Grobler and Gabuza have teamed up to contribute 15 of Matsatsantsa’s 19 goals in what could be a concern for Sundowns.

On the other hand, Zwane, Shalulile and Erasmus have teamed up to share 14 goals of Downs’ tally.

That is intriguing stuff which could make defenders of both teams endure a torrid afternoon.

Sundowns go into this match unbeaten in the league this season, with their last loss coming at the hands of Baroka FC on August 30, 2020 during the PSL bio-bubble.

That gives them a run of 12 league matches undefeated.

They face a SuperSport side that has lost two games so far in this campaign but has gone for six consecutive matches without being beaten.

The last league meeting between the Tshwane giants saw Downs completing a double over SuperSport last season by winning 2-1 in January 2020, after having also won the reverse fixture 2-0.

Matsatsantsa’s last victory over Sundowns came in April 2019 when they won 2-0.

Since 1990, Sundowns have won 31 of the two sides’ 58 clashes, with Matsatsantsa claiming victory 15 times, while 12 matches have ended as draws. 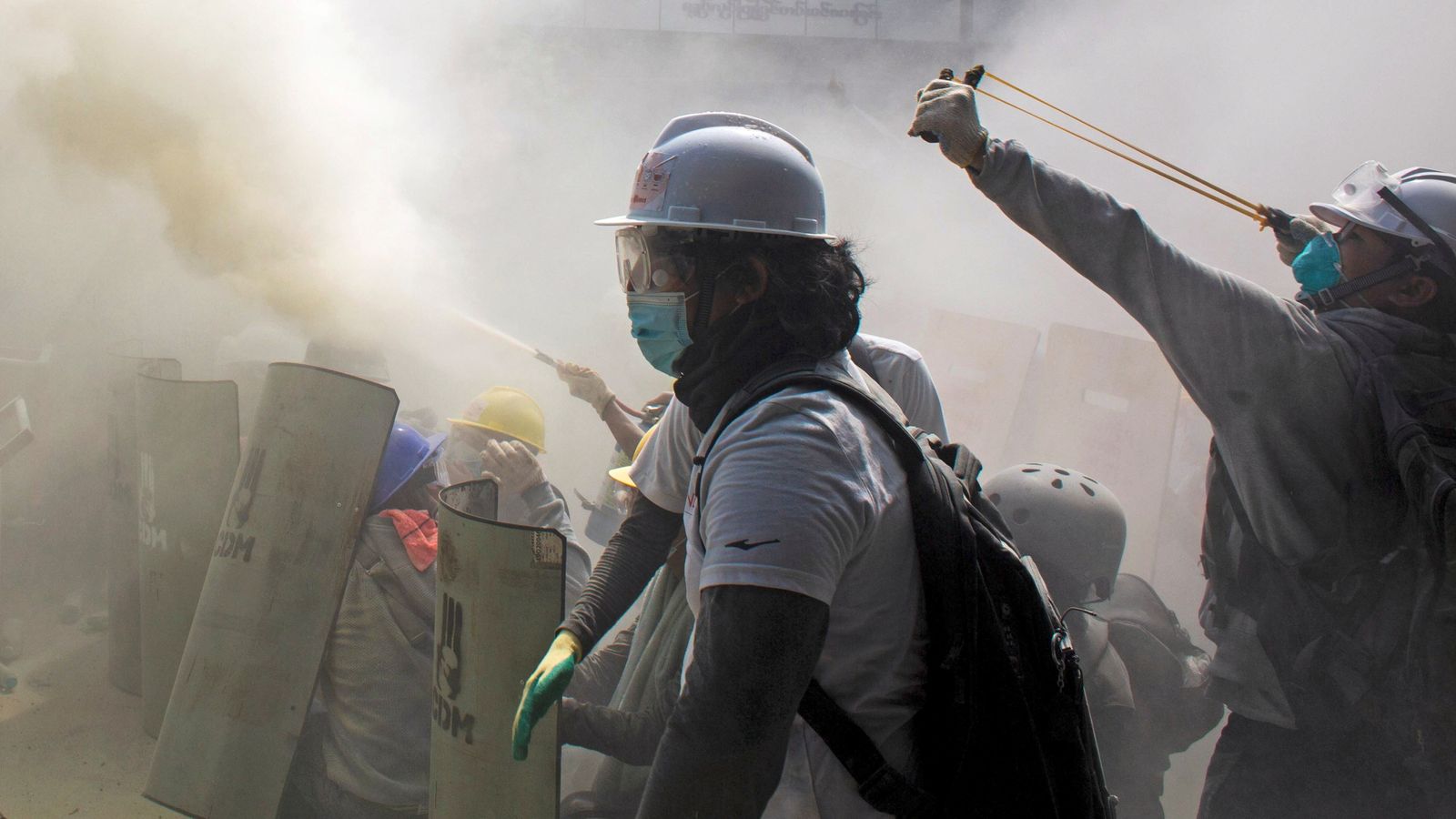 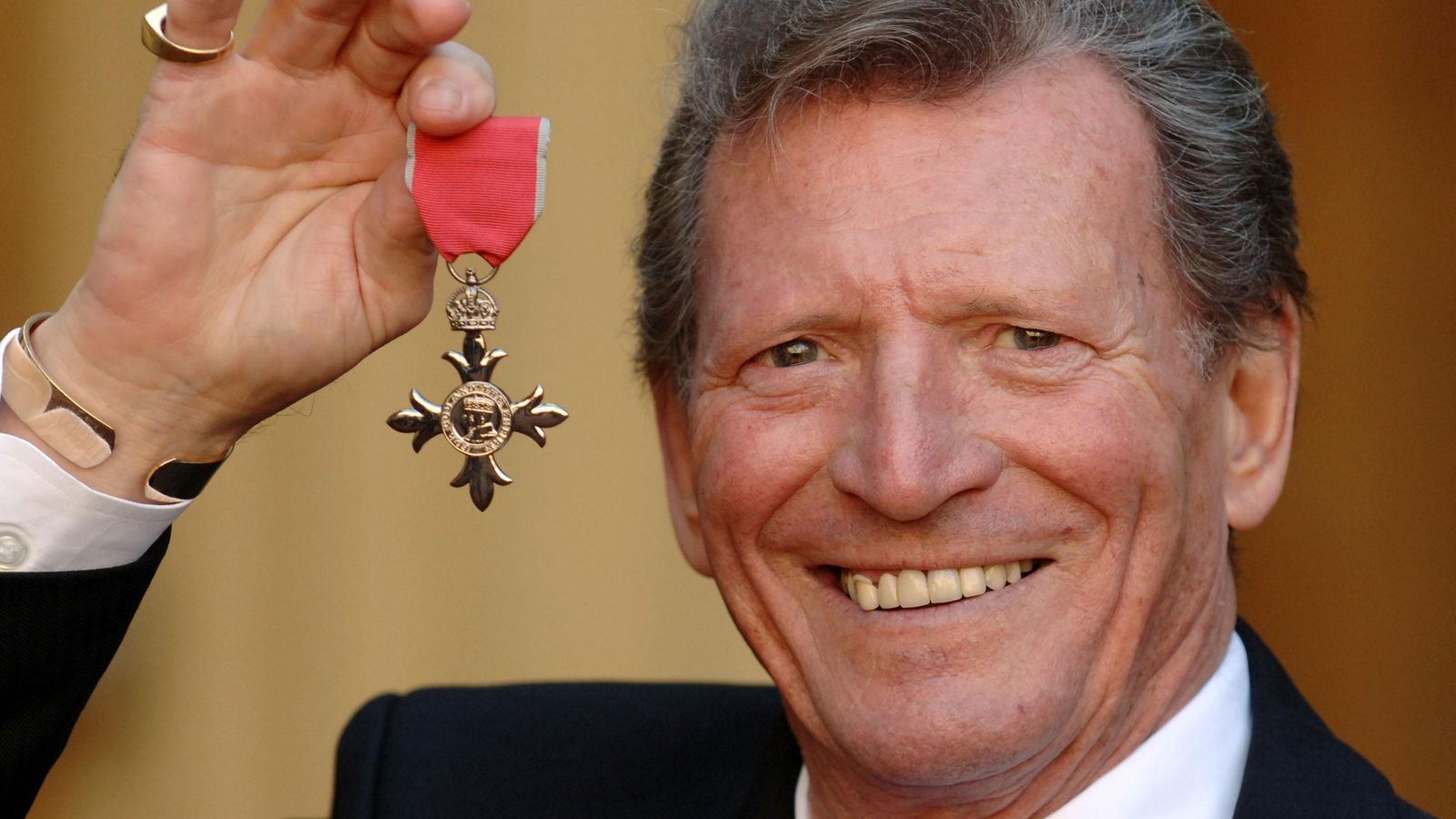