Virgil van Dijk has given hope to Liverpool fans across Merseyside by sharing a recovery video showing him working on his mobility with and without a football in the gym.

Liverpool were dealt a huge blow in their defence of the Premier League title when Van Dijk was sidelined with a cruciate ligament injury in October.

The Netherlands international was forced off the pitch during a 2-2 draw against Everton in the Merseyside derby after a horror challenge from Jordan Pickford, and subsequently underwent surgery on his knee after being evaluated by the Reds’ medical staff.

Van Dijk has missed 15 games across all competitions already after beginning an extensive rehabilitation programme behind the scenes at Anfield, and is not expected to return to action until well into the new year.

The 29-year-old has, however, delivered a positive update on his progress on social media at the start of the week which indicates he could make his way back to the pitch sooner than originally expected.

Van Dijk posted a video of his latest training session on Twitter with the caption “step by step”, which has allowed Liverpool supporters to see a talismanic figure doing some light ball work while performing a series of weighted and bodyweight exercises.

The towering defender will play no part in the Reds’ festive schedule over the next couple of weeks, but he could be available for selection again in the second half of the 2020-21 campaign as Jurgen Klopp’s men continue to chase down multiple honours.

Van Dijk played a key role in Liverpool’s run to a first domestic crown in 30 years last term, and has been arguably the best centre-back in European football since his record-breaking move to Anfield from Southampton in January 2018.

The Merseyside outfit have coped admirably well in his absence in recent months though, returning to the Premier League summit while also progressing to the Champions League knockout stages.

The Reds moved four points clear of second-placed Leicester in the top-flight standings after thrashing Crystal Palace 7-0 at Selhurst Park on Saturday, with a home fixture against a struggling West Brom outfit up next on December 27. How to watch Belgium vs Russia in the Euro 2020 from India? 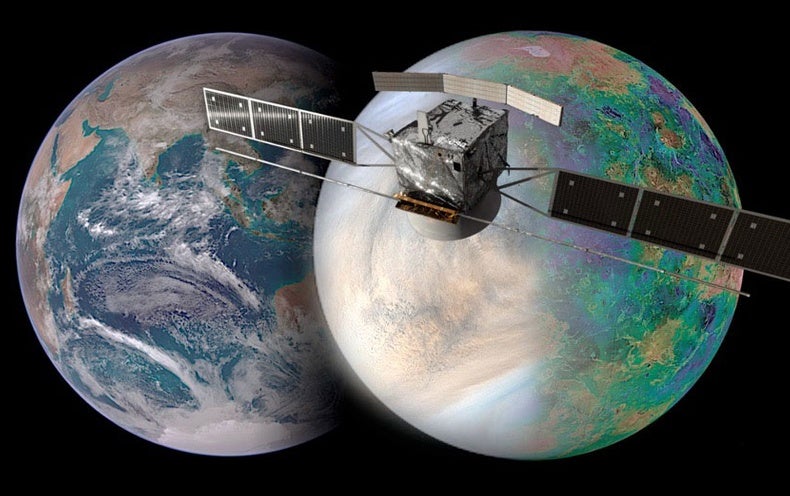 How USMNT star Tyler Adams might fit in at Arsenal, and why manager Mikel Arteta prizes his versatility
10 mins ago

Inflation is undergoing a ‘structural shift,’ and these markets will benefit, strategist says
13 mins ago