Rwandan striker Meddie Kagere has left Simba SC fans guessing on his future after a message he posted on his social media pages.

The former Gor Mahia striker, who has won two Golden Boot awards since he signed for the Wekundu wa Msimbazi from the Kenyan Premier League (KPL) champions, has delivered a message which has left the fans divided and not sure what the future of the player holds at the club.

“Was such a great season with great achievements for the club Simba SC, the technical team and players,” Kagere wrote on his Twitter handle. “Thanks to Haji Manara and the Simba fans for the respect and trust u always have for me. Hoping for the best 2020-2021.”

Was such a great season with great achievements for the club @SimbaSCTanzania ,the technical team and players. Thanks to @hajismanara and the Simba fans for the respect and trust u always have for me 🙏🙏. Hoping for the best 2020-2021. pic.twitter.com/6zdZoqxB2h

Most fans believe from the message, Kagere, who has been linked with a move to APR of Rwanda, has simply said goodbye to the club while others feel he will be at the club for the new season which kicks off on Sunday.

“Maybe you are saying bye and on your way coming home, have a safe journey,” wrote Eulade Mahirwe.

On Wednesday, social media was awash with news that Kagere had confronted his coach Sven Vandebroeck in training on Tuesday, after the team arrived in Mbeya from Arusha, where they beat Namungo FC 2-0 to lift the Community Shield.

May be you are saying bye and on your way coming home,..have safe journey ✍️✍️

However, they both came out to deny the reports with Vandebroeck saying he doesn’t have any problem with the striker and does not know where the news came from.

“I can’t use powers on my players and on unnecessary things that I don’t know where they come from,” Vandenbroeck was quoted saying by Simba’s social media pages.

“I don’t have a problem, Meddie [Kagere] has no problem that’s what I can say.”

On his part, Kagere rubbished the reports, terming them as baseless and pointed a finger at his enemies who are out to tarnish his name.

“I have heard the rumours going around about me, and they are not true at all, all those rumours are just aimed at spoiling my good name and that is why I have never replied to such stories,” said Kagere.

“First, they came up with stories. I used charm but I kept silent, and now they have said I fought with my coach which is not true, I am shocked and saddened with such reports and have kept asking myself when and where did I fight with my coach?”

Earlier on Wednesday, Simba information officer Haji Manara also waded into the issue and dismissed the reports, claiming Simba did not train on Tuesday as the players were already tired after arriving from Mwanza.

“Here in Simba it is all happiness all the time and when people want to make us sad they come up with cooked stories, nothing like that happened, at no time did [Kagere] and [Sven] fight each other or confront each other,” Manara told Sokaletu.

“All those are big lies being used to divert the attention that Simba won a trophy on Sunday, they just want to spoil our party and at the same time imply that there are problems in Simba, we don’t have any problems, we are a happy family, they want to provoke us and we are not ready to be provoked.

“The coach requested all the players to have a rest, they were all resting and none went to training, so I am wondering when did it happen and where? We know them [the traitors] they are back again with lies but we will not buy that.”

Kagere joined Simba from Kenyan Premier League (KPL) champions Gor Mahia in 2018 and went on to win the Golden Boot in the first season when he managed 24 goals and repeated the feat last season when he scored 23 goals.

The Wekundu wa Msimbazi will open their league campaign with a clash against promoted side Ihefu FC at Sokoine Stadium on Saturday. 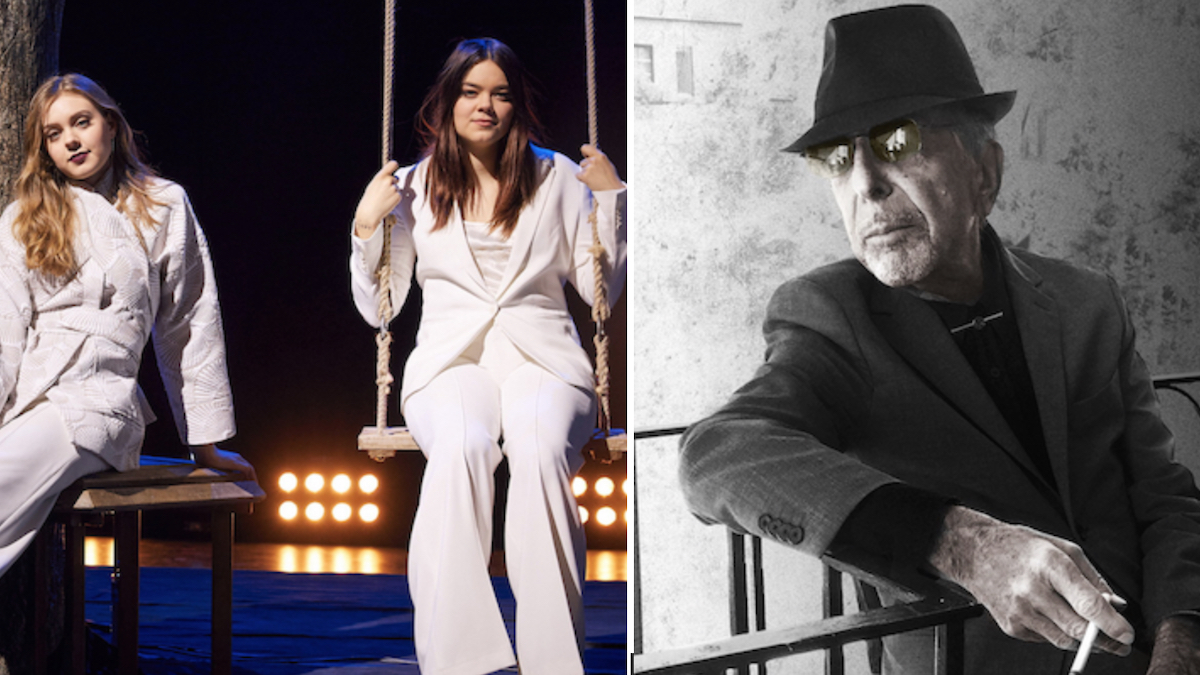 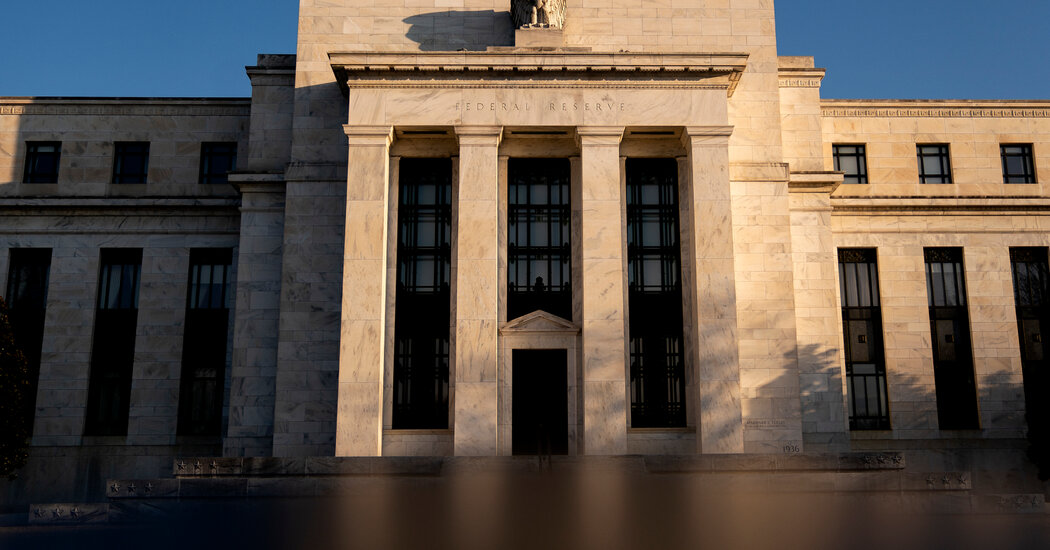 Time for a Tantrum?
59 seconds ago

Time for a Tantrum? 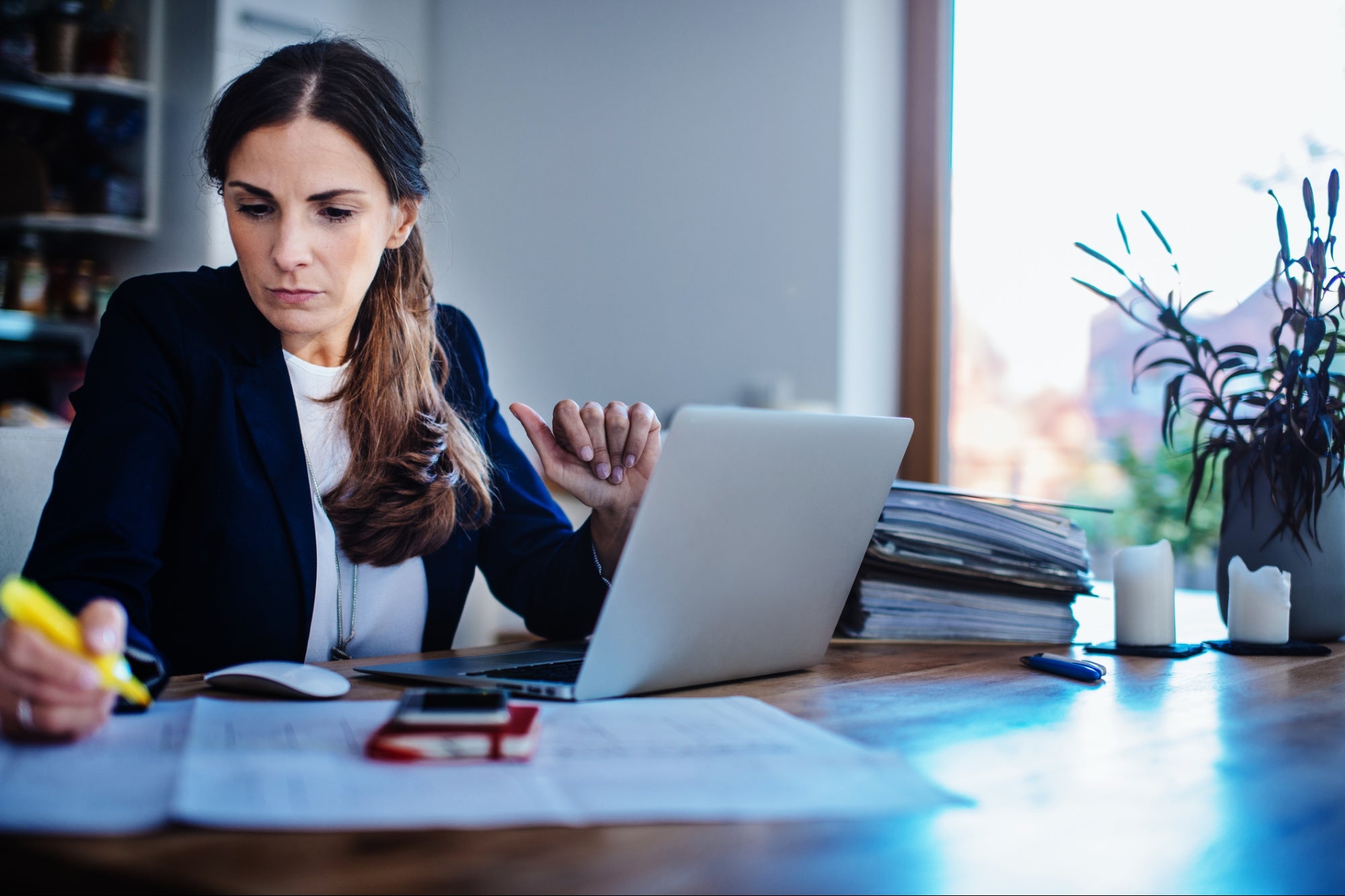 Working From Home? Here’s Why You Need a Fake Commute.
2 mins ago

Working From Home? Here’s Why You Need a Fake Commute. 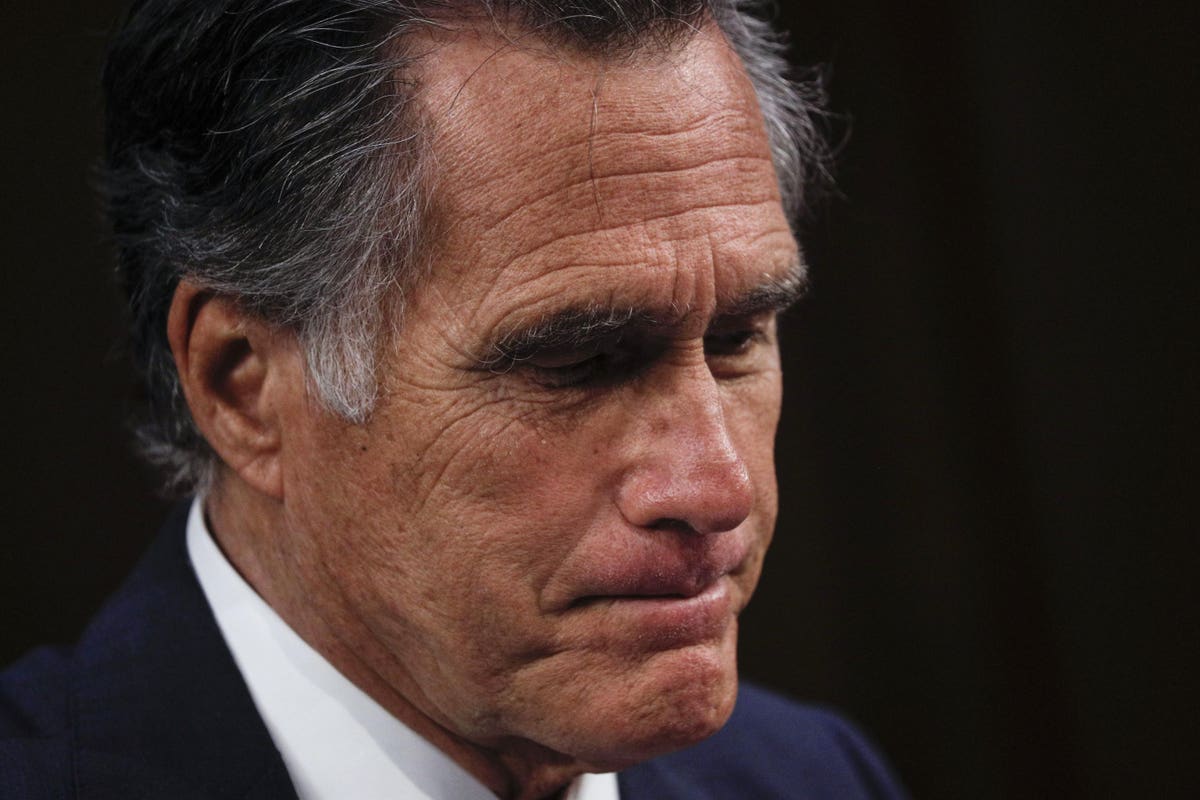