La Rojita know that a draw will be enough to reach the quarter-finals, but the Albicelestes are breathing down their necks in Japan

Spain and Argentina will go head to head with top spot in Group C at stake in their final group-stage game of the Tokyo 2020 Olympic men’s tournament at Saitama Stadium.

La Rojita picked up their first win against Australia to put them firmly in the driving seat for the quarter-finals, but know that the Albicelestes remain hot on their tail after victory over Egypt.

Ahead of the game, Goal has the details of how to watch the men’s Olympics soccer tournament on TV, stream online, team news and more.

In the United States (US), this year’s Olympics soccer games can be watched live and on-demand with fuboTV (watch with a 7-day free trial).

With a narrow lead atop Group C, Luis de la Fuente will know that his side need only a draw to assure themselves of their place in the knockout stage, no matter what happens between Australia and Egypt.

That he can call upon a whole host of players who impressed for their country at Euro 2020 is no small feat either, with Pedri, Mikel Oyarzabal and Eric Garcia all likely to play key roles in their final group-stage game.

Having been forced to contend with a Copa America campaign in the lead-up to this year’s rearranged games, Fernando Batista has only taken one overage player with him to Tokyo, in the shape of goalkeeper Jeremias Ledesma.

With victory against Egypt having balanced out an opening defeat to Australia, Ledesma – and the rest of the starting XI – will likely keep their places, including Atlanta’s Ezequiel Barco and Brighton’s Alexis Mac Allister. 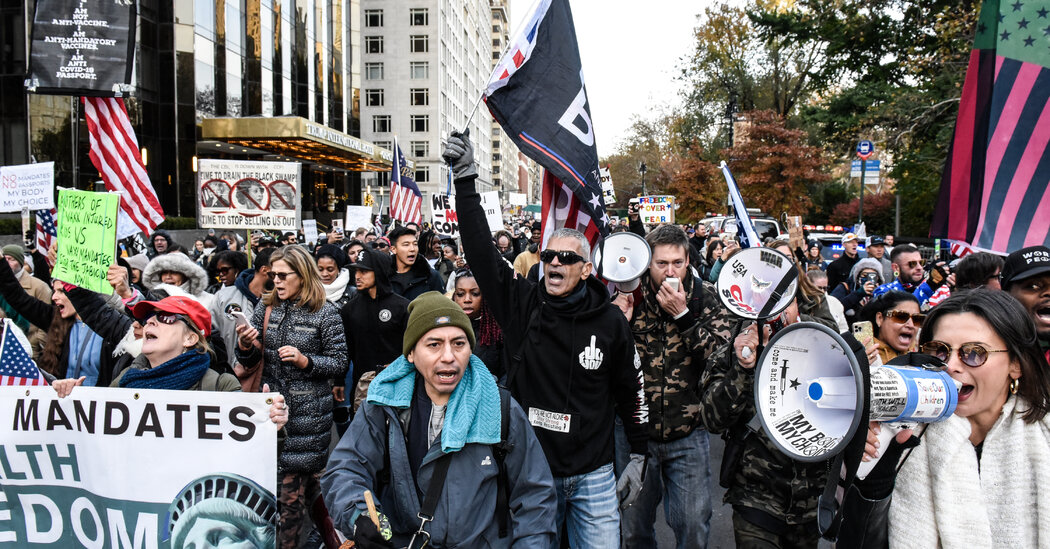 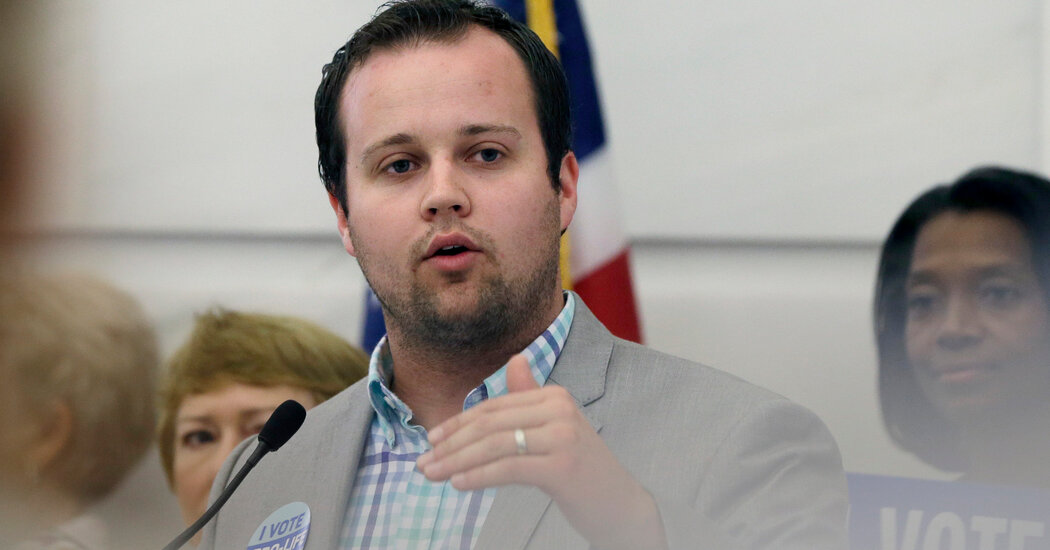 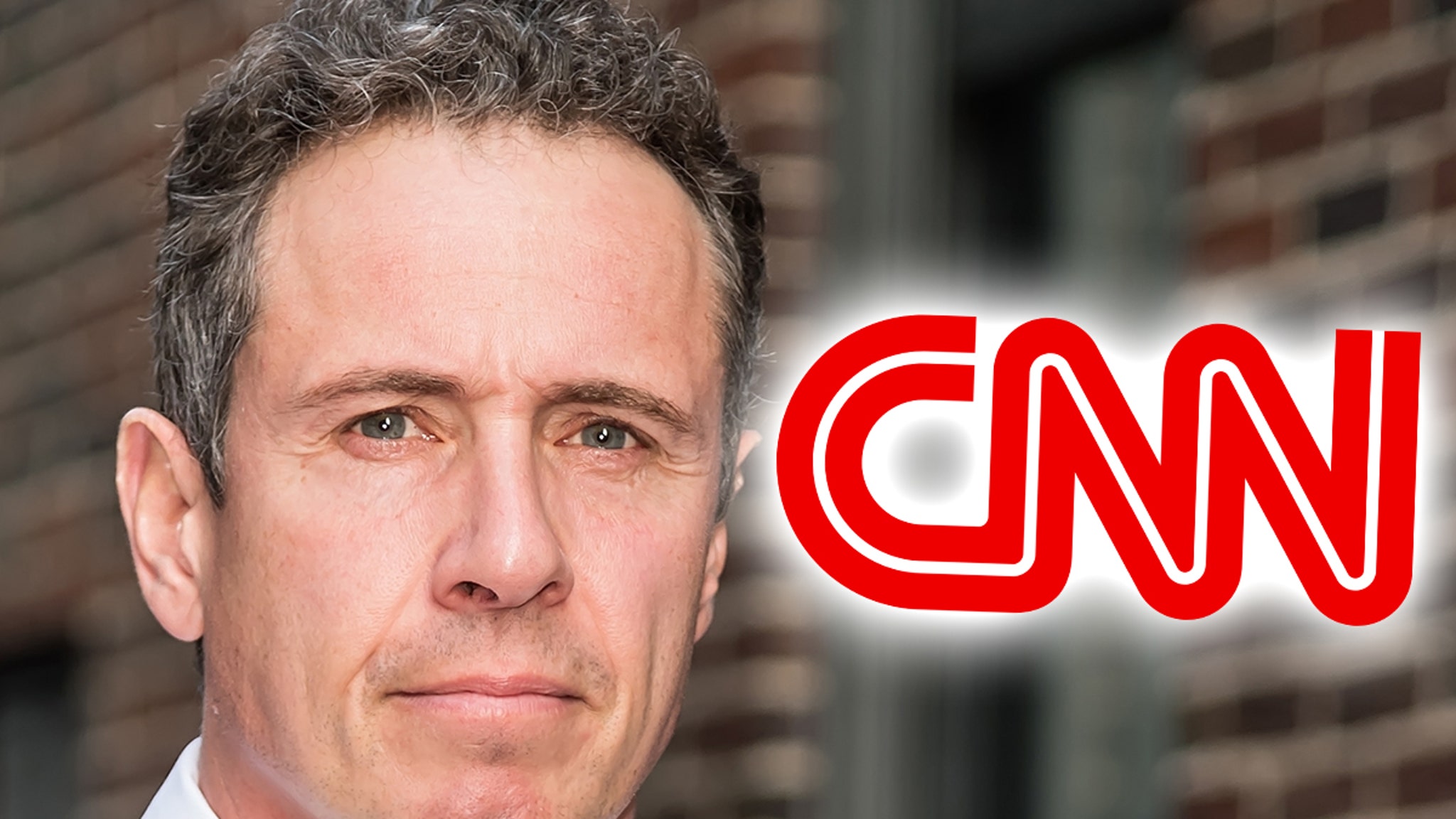