The Frenchman’s current deal expires in the summer of 2022 which means that should United fail to get the midfielder to agree new terms they risk losing him on a free transfer next year.

Solskjaer is hopeful of continuing to work with the France international as he admitted all parties are still in discussions over a deal.

Solskjaer was asked about Pogba’s future after Manchester United lost 4-2 in their second pre-season friendly against Queens Park Rangers.

He said: “Talks are ongoing between Paul’s representative and the club representatives. All the dialogue I’ve had with Paul is that he’s looking forward to the season.”

Pushed on whether or not he wants him to stay he added: “Always speculation about Paul and there’s always clubs being interested and of course we’ve seen Paul at his best and Paul knows what we feel about it and I’ve enjoyed my time working with him and hopefully we can work together.”

At the moment that is the million dollar question. United opened talks with Pogba and his representatives a while ago and there has been no movement on the midfielder committing to new terms.

Pogba’s agent Mino Raiola said last season his client would not be signing a new contract at Old Trafford as he was looking for a new challenge away from the club.

Since then Pogba and Solskjaer have put the transfer saga behind them with the midfielder impressing for club and country but with no deal agreed speculation around his future continues to intensify.

Paris Saint-Germain are one of the clubs interested in signing Pogba but United would not be willing to let him go for cheap and it is not known whether or not the French side could afford the demanded fees.

What else was said?

Away from Pogba, Solskjaer was asked about new Manchester United signing Jadon Sancho and he confirmed he would be joining up with his new teammates for the first time in 10 days ahead of their final pre-season fixture against Everton.

“The English players and Fred, the ones who played Euros and Copa America and went all the way to the finals, needed a break as well, they’re back with us in about 10 days time,” Solskjaer said. 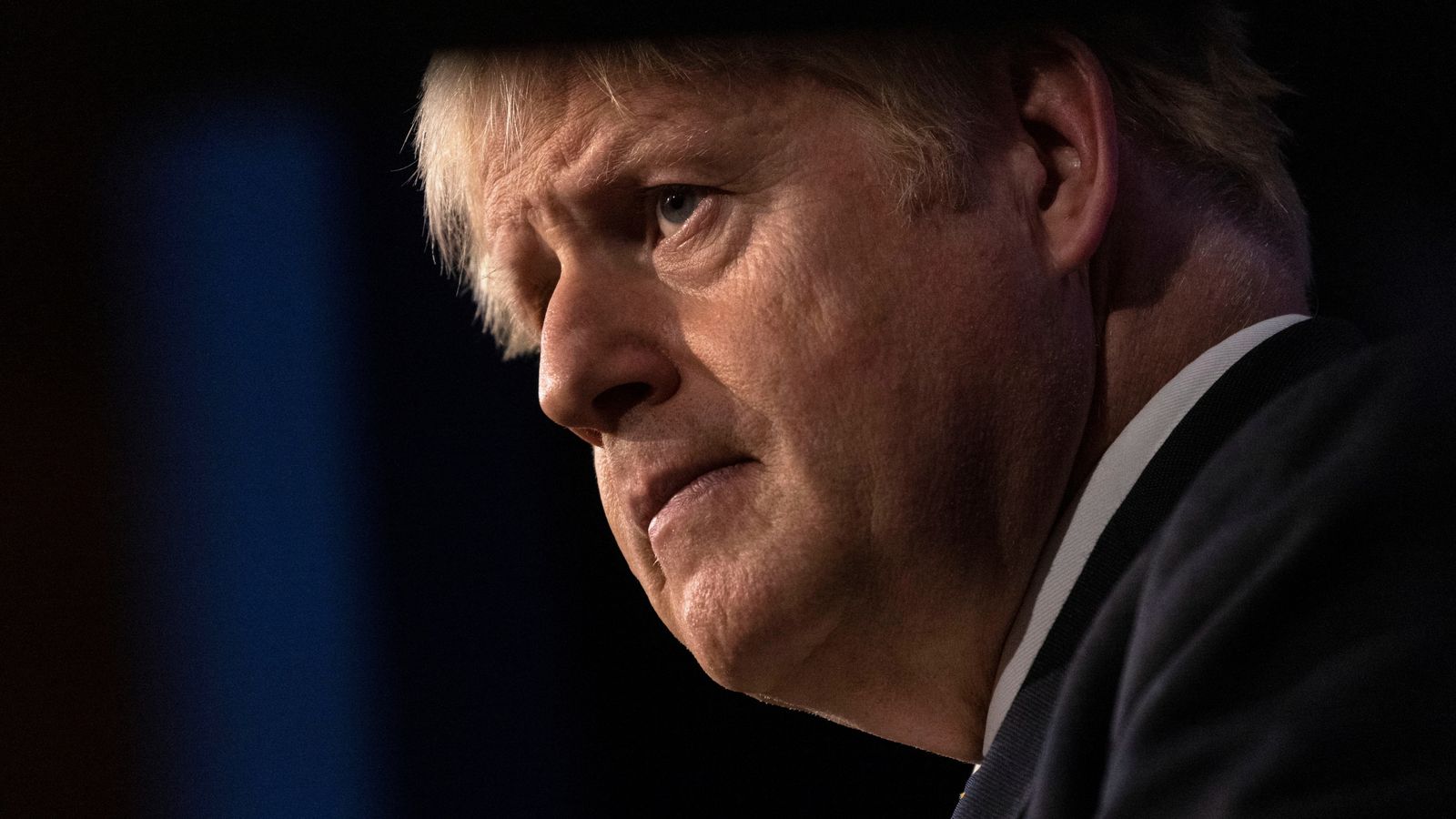 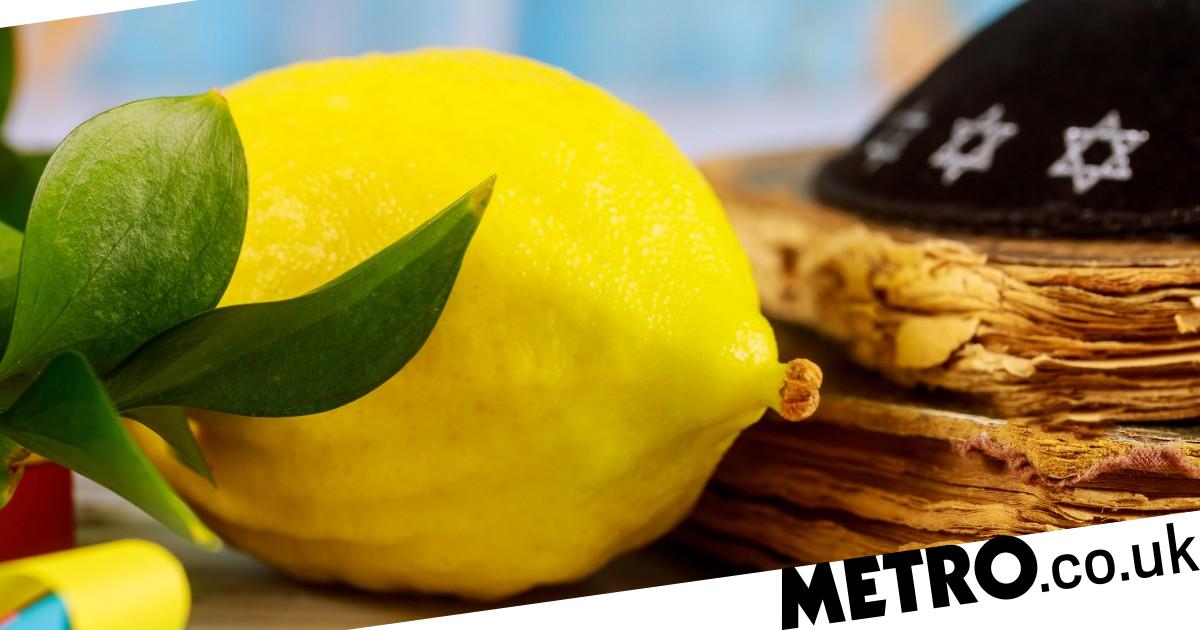 What is Sukkot and when does the Jewish festival start?
9 mins ago

‘We need to stop’: Inside the world’s first diplomatic alliance to keep oil and gas in the ground
11 mins ago