Tito Okello and Alpha Onyango scored goals for the champions while Titus Achesa denied the visitors a clean sheet with a second-half strike.

Aigba Moubarak did well to deny Clifton Miheso in the 12th minute when the Gor Mahia forward attempted an ambitious and clinical long-range strike. A 23rd-minute Gor Mahia attack did not result in any meaningful outcome even though Kenneth Muguna and Clifton Miheso combined well in midfield before the former set Okello through but the forward blasted wide.

Okello broke the deadlock in the 28th minute when he headed past Moubarak after receiving a good pass from Muguna. Lawrence Juma, who has scored eight goals in the league, came close to equalising against his former side in the 31st minute but his shot went wide.

Ernest Wendo was yellow-carded in the 43rd minute for a dangerous foul on Timothy Otieno as Batoto ba Mungu camped at Gor Mahia’s area in search of an equaliser before the half-time break.

After unsuccessful attempts to equalise in the first half, Spofapaka finally found the back of Gor Mahia’s net in the 53rd minute through Achesa. Two minutes later, Sofapaka’s coach Ken Odhiambo made two changes when Kepha Aswani and David King’atua came on for Nixon Omondi and Ambrose Sifuna respectively.

Sofapaka made another change in the 55th minute when Paul Kiongera came on for former Gor Mahia striker Otieno while Onyango replaced Abdoul Karim in the 74th minute in Gor Mahia’s first change.

Onyango added the second goal for Gor Mahia in the 80th minute before Sofapaka made another change in the 84th minute by bringing Piston Mutamba in for Kiongera. The change was an attempt to get more men upfront but K’Ogalo successfully stood firm to protect their slim lead.

The mid-week win means Gor Mahia’s dominance in this fixture remains as they have won 13 of the last 25 games where eight have been drawn. 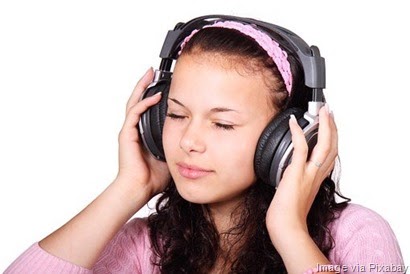 7 Ways Your Message May Be Lost On People That Matter 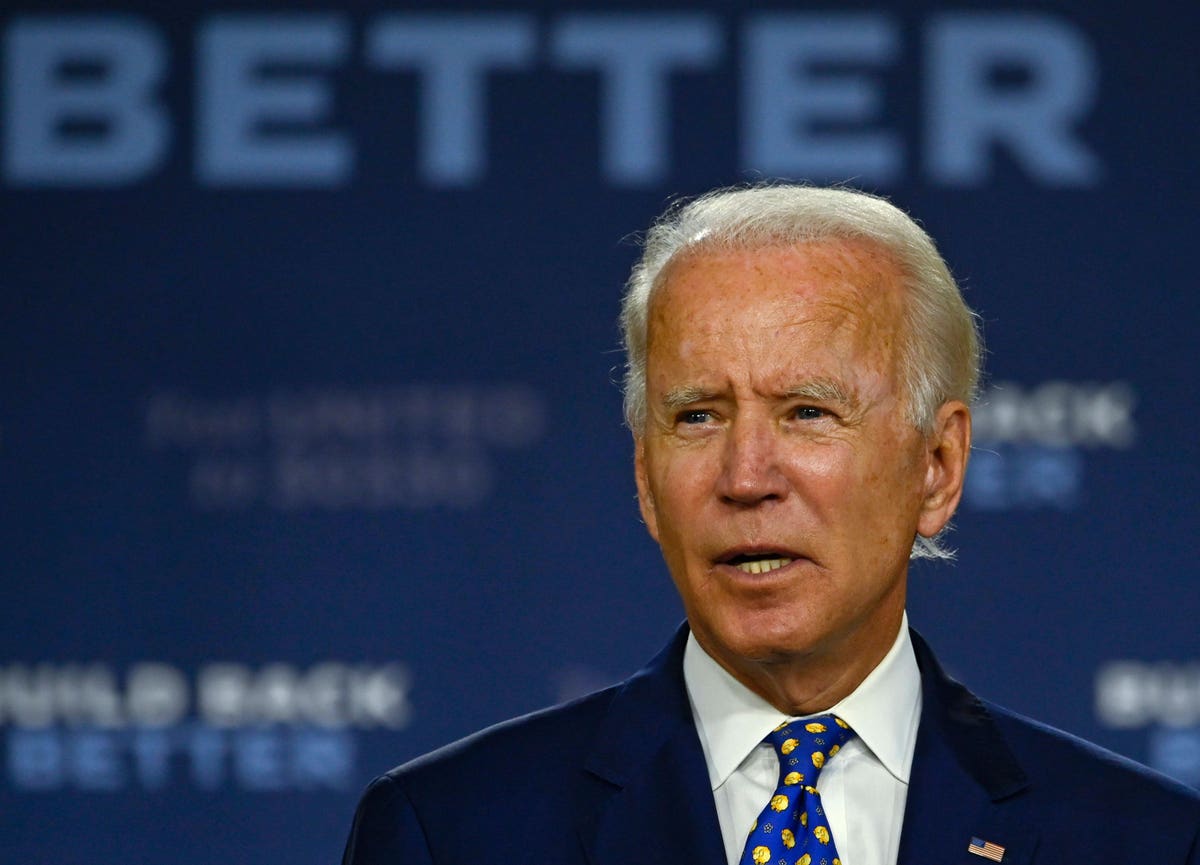 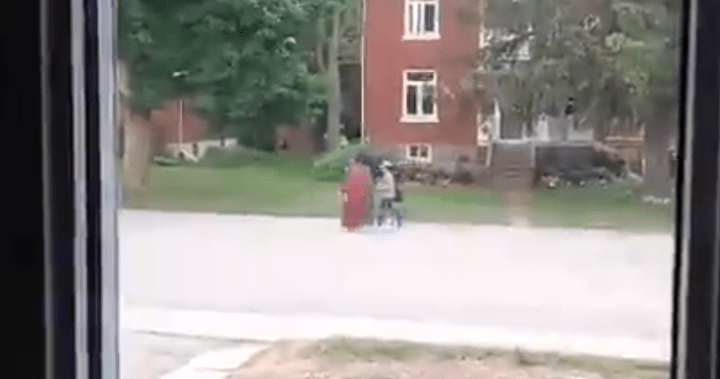 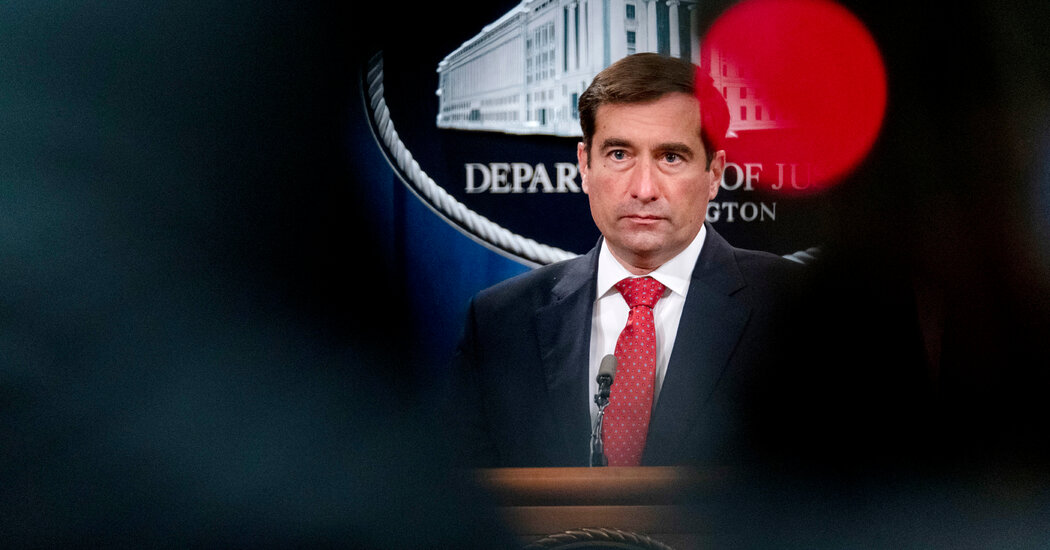 Justice Dept. Official to Step Down Amid Uproar Over Leaks Inquiry
5 mins ago

Justice Dept. Official to Step Down Amid Uproar Over Leaks Inquiry