The central defender-cum-midfielder was signed from Tusker in 2019 and has now expressed his desire to quit Kenya’s second most successful club.

He left Tusker when the club terminated his contract over some disciplinary issues and his push to leave AFC Leopards, according to him, is based on the recent interest from two top Premier League sides.

“I have enjoyed my time at AFC Leopards but I think it’s time for me to move and try out new things,” the defender told Goal.

Senaji hopes AFC Leopards will facilitate his exit without putting up unnecessary roadblocks as he intends to serve another club of his choice.

“I have several offers on the table and my intention is to leave the club now. I hope they will not stand in my way because I served them diligently,” he added.

Recently, the club acquired Tedian Esilaba from Nairobi City Stars. Esilaba’s arrival was expected to strengthen the backline which Senaji is part of but should he successfully negotiate his way out if the Den, it is going to be a big blow to AFC Leopards.

He has been regularly used alongside captain Robinson Kamura and they have established a solid partnership.

The KPL side has had to deal with departures of their key players in the defensive department and incoming coaches have had to experiment with a number of players.

Soter Kayumba, who initially came on loan from Sofapaka, left in 2019 after he had stamped his authority on the first team. The Rwandan international, who left with another three foreign players alongside then-head coach Casa Mbungo in late 2019 due to financial issues, had been appointed captain.

The former Green Commandos starlet had to partner with Kayumba, who left Ingwe at the end of 2019 and returned to Rwanda. Rumours have also had that Shichenje could leave the club as PAOK of Greece have shown interest in him.

AFC Leopards were recently rocked with the resignation of interim tactician Anthony Kimani, who was set to be the assistant coach, just after the 0-0 draw against Gor Mahia in the Mashemeji Derby.

Should Senaji exit, new coach Patrick Aussems will be forced to design a way of drafting another backline as strong as the Senaji-Kamura partnership as the season continues.

Aussems saw his side fall 2-1 to Bandari in the previous game after go-slows prior to the trip to Mbaraki Stadium. After the defeat to the Dockers, Kakamega Homeboyz, Nairobi City Stars, Vihiga United, Mathare and Nzoia Sugar have been lined up as AFC Leopards’ next five opponents.

In the FKF Shield, Ingwe have been drawn against fellow top-tier side Posta Rangers, who recently appointed Stanley Okumbi as the head coach. 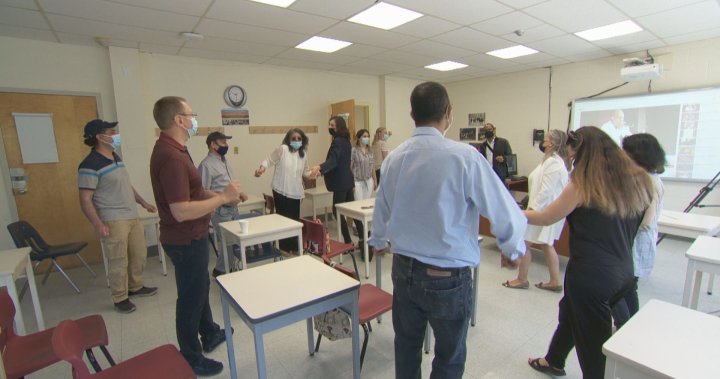 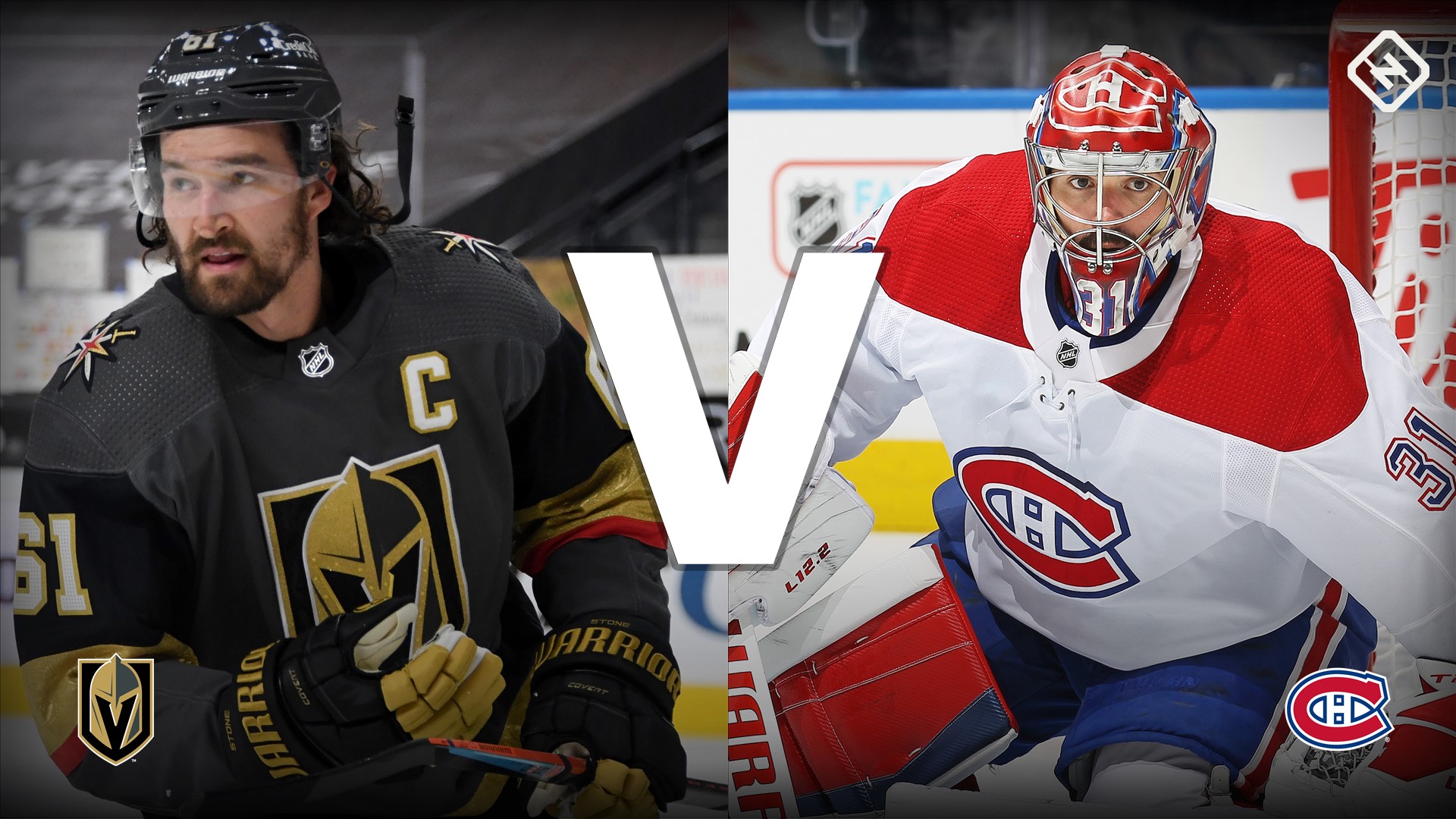 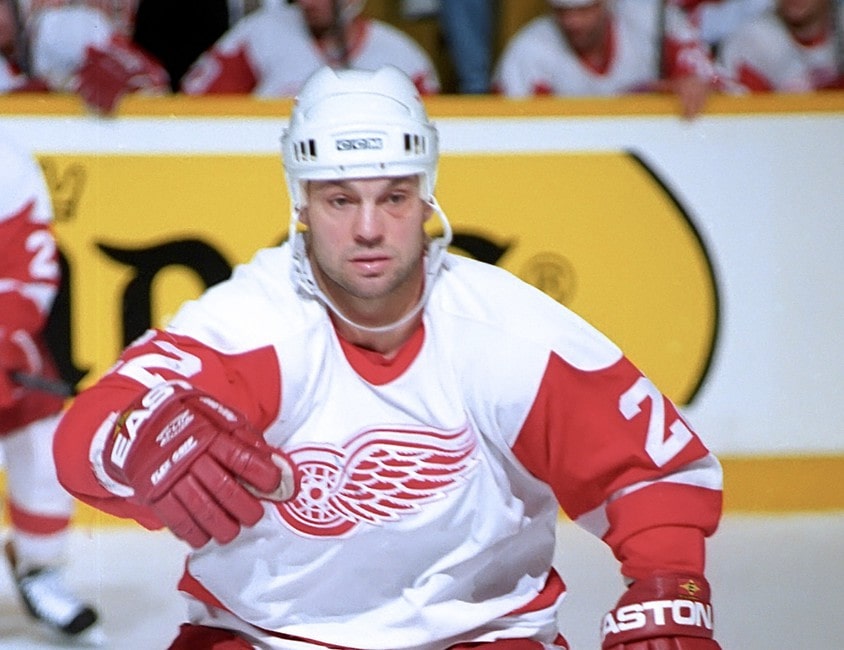 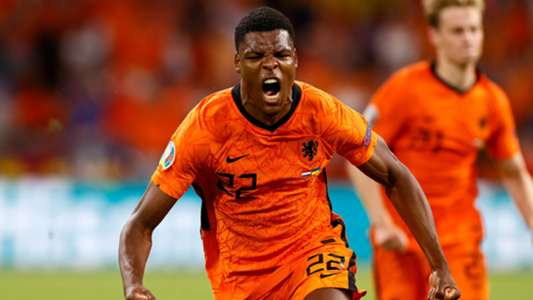