Saka came off the bench in the second half of Arsenal’s game with Spurs on Sunday, making his first appearance since England’s Euro 2020 final defeat to Italy.

The 19-year-old was racially abused after the Three Lions’ loss at Wembley on July 11, but received a rousing reception from both the home and away fans upon his return to club action at the Tottenham Hotspur Stadium.

Pierre-Emerick Aubameyang made way for Saka in the 63rd minute of the contest, and both sets of supporters stood to clap the winger onto the pitch in a moving show of support for one of England’s most talented young players.

Arsenal ended up losing 1-0 courtesy of a late Son Heung-min goal, but Saka will now be pushing for a start when they open their latest Premier League campaign away at newly-promoted Brentford on Friday night.

Saka took to social media after the game to express his gratitude towards Spurs fans for their classy gesture.

“So much respect for this, thank you!” the Gunners starlet wrote on his Instagram story.

Meanwhile, Tottenham posted a video of Saka’s introduction on their account with the caption: “Rivalries aside. What a moment this was this afternoon.”

Saka missed the decisive fifth penalty as England were beaten in a dramatic shootout by Italy in the European Championship showpiece, and was subsequently subjected to racist abuse online along with Marcus Rashford and Jadon Sancho – who also failed to convert from 12 yards.

The FA quickly came out to condemn the abuse and called for social media companies to change their policies in order to provide players with more protection, while the Metropolitan Police launched a full investigation.

Saka took some time off for his summer holidays before returning to Arsenal’s training ground last week, where he was presented with a wall of messages and tributes from fans.

After also being greeted warmly by the Spurs faithful, the teenager can likely expect to receive more support from clubs across the country as the new season gets into full swing later this month. 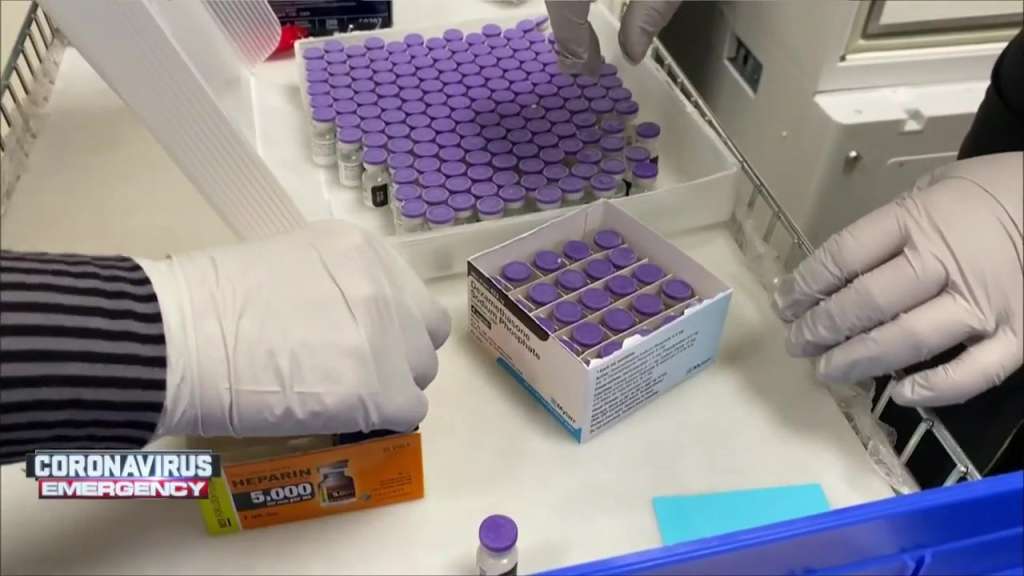 A 3-D Model Built With Public Records and Phone Calls