Safa has described as “unfortunate” that Sagrada Esperanca cited health concerns for aborting their trip to Johannesburg for a Caf Confederation Cup match against Orlando Pirates without consulting South African authorities.

Trailing 1-0 from the home leg, Sagrada Esperanca pulled out from the tournament as they were scheduled to travel for the Confederation Cup first round, second leg which was slated for Orlando Stadium on Wednesday.

This follows the decision by the Angolan government to shut its borders to South Africa, Nigeria, the United Kingdom and Australia due to a new super-infectious coronavirus strain which has driven a wave of new infections in those countries.

The Angolans only informed Caf who approved of their decision to abandon their Caf Confederation Cup campaign.

“The South African Football Association (Safa) has been informed by Caf that GD Sagrada Esperanca of Angola have withdrawn from their Confederation Cup second leg match against Orlando Pirates which was scheduled for Wednesday, 6 January 2021 at Orlando Stadium,” Safa said in a statement.

“It is unfortunate that the opponents have cited concerns with Covid-19 infections in South Africa without seeking advice from Safa or the South African government. It is common cause that Safa, in collaboration with its special member, the NSL (National Soccer League) and the government safety and security cluster has overseen the implementation of highly successful Covid-19 mitigation measures since the resumption of professional football in August 2020.

“The same measures were implemented at the four matches of Bafana Bafana in November and December as well as at the Caf home inter-club matches that took place in December 2020. We would like to assure any club or national team that will be visiting South Africa for matches during the lockdown, that our systems are safe, advanced and well tested.”

Following Esperanca’s withdrawal, Pirates are now through to the Confederation Cup play-off phase and will play a team that drops out from the Champions League first round to qualify for the group stage. 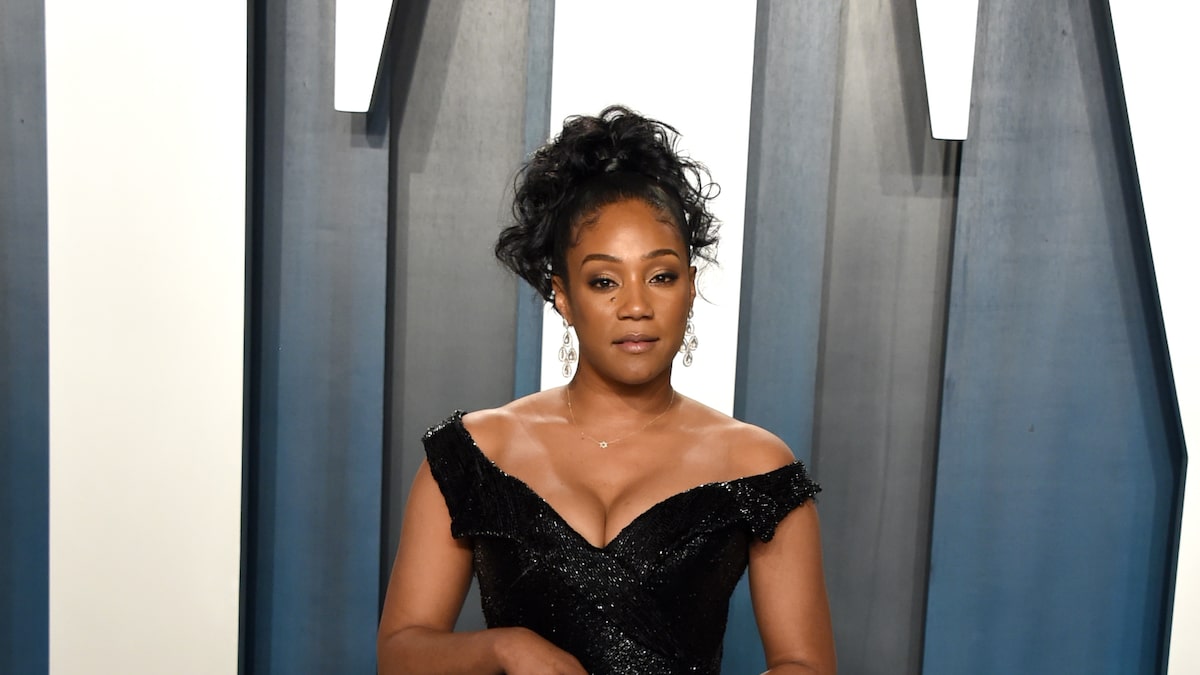 Tiffany Haddish Talks Weight-Loss Transformation, Plus: Her Plans to Adopt
4 mins ago