Andy Robertson says he is fit to play for Liverpool in their top-of-the-table clash with Leicester City on Sunday after a gruelling international break.

The Scottish left-back had been fighting a hamstring niggle but helped his country qualify for Euro 2020 with a historic win over Serbia.

Robertson’s absence from Scotland’s squad in their following game against Slovakia raised concerns about his fitness but he returned for the defeat to Israel, and he says he only missed the second game as a precaution.

“Yeah, I feel fit, feel ready to go,” Robertson told Liverpool’s official website. “I think I just got a tighter hamstring than usual against Man City, first and foremost.

“Then obviously the game on Thursday for Scotland was a huge one and 120 minutes and penalties had taken its toll on me.

“Sunday, I wasn’t ready and just took a bit more time to recover from the game. But there weren’t any real concerns about it. It was just the [risk] of doing anything worse to the hamstring was quite high on Sunday and the manager had made the call not to play me. Wednesday, I was good to go.

“Now I’m ready to go for Sunday, I feel fully fit, I feel ready. I know some people were quite concerned but I suppose with the amount of injuries we’ve had, people have become used to it. But I’m fully fit and ready to go.”

Liverpool’s growing injury list over recent weeks has become a regular story, but Jurgen Klopp has been boosted by the possible return of Thiago and Fabinho ahead of Sunday’s trip to Leicester.

Robertson is adamant that the remaining squad haven’t been affected by the injuries, and have been going about their business as usual.

“Nothing changes,” he said. “We let everyone else focus on reading the long list of injuries and things like that.

“We have a big squad, we have a squad full of quality, we’ve got a good few young players that have already made massive strides and are probably ready to make the next step.

“If you train with us and you play with us, we believe, the manager and the coaches believe that you’re good enough to play for Liverpool and that doesn’t change.

“Look, obviously I’m gutted for everyone that’s injured, especially the long-term ones. But part of us just need to do them proud on the pitch and try to focus on our own game – and get the results that will maybe help keep a smile on their face when they’re going through a tough time.” 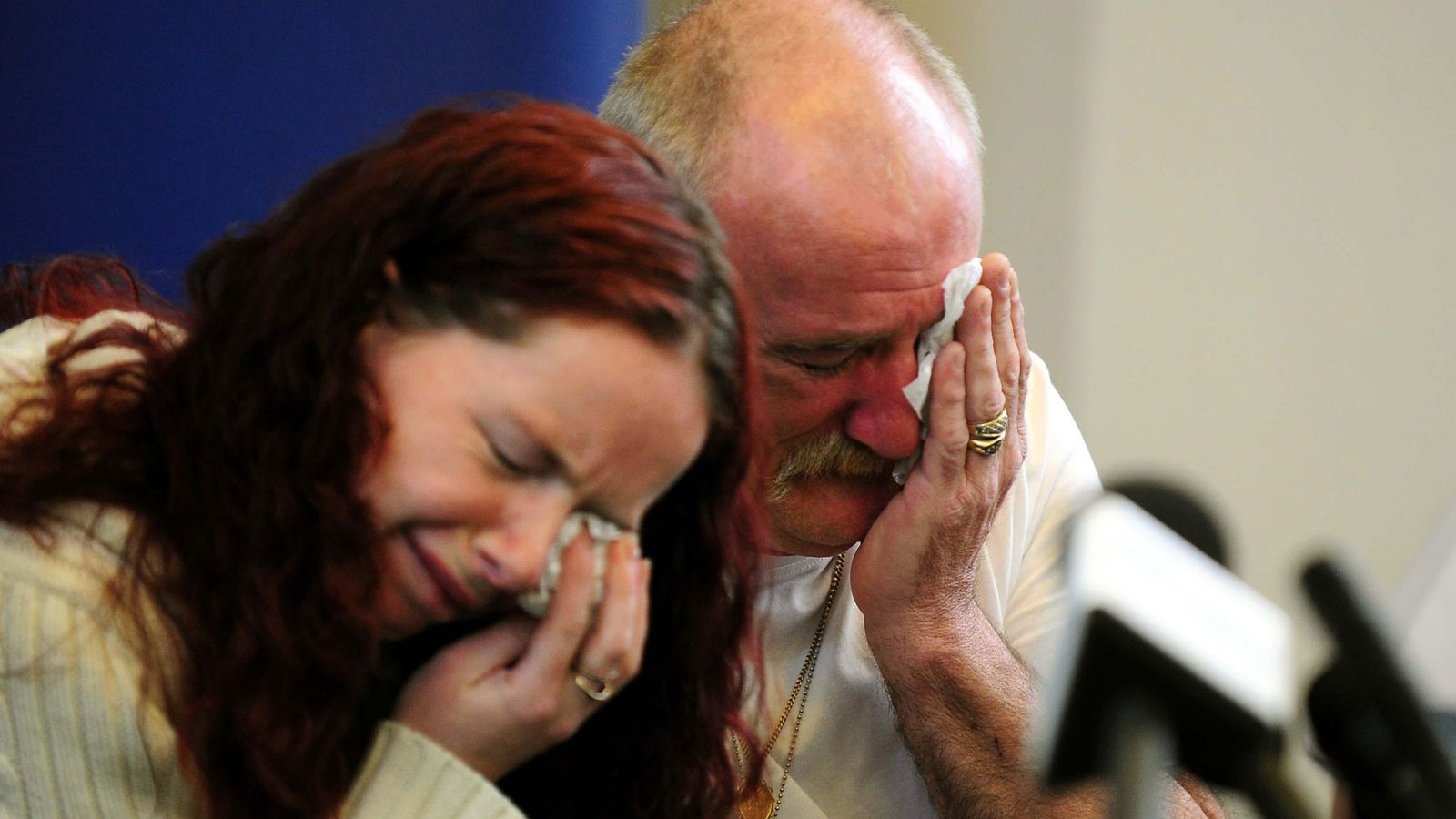 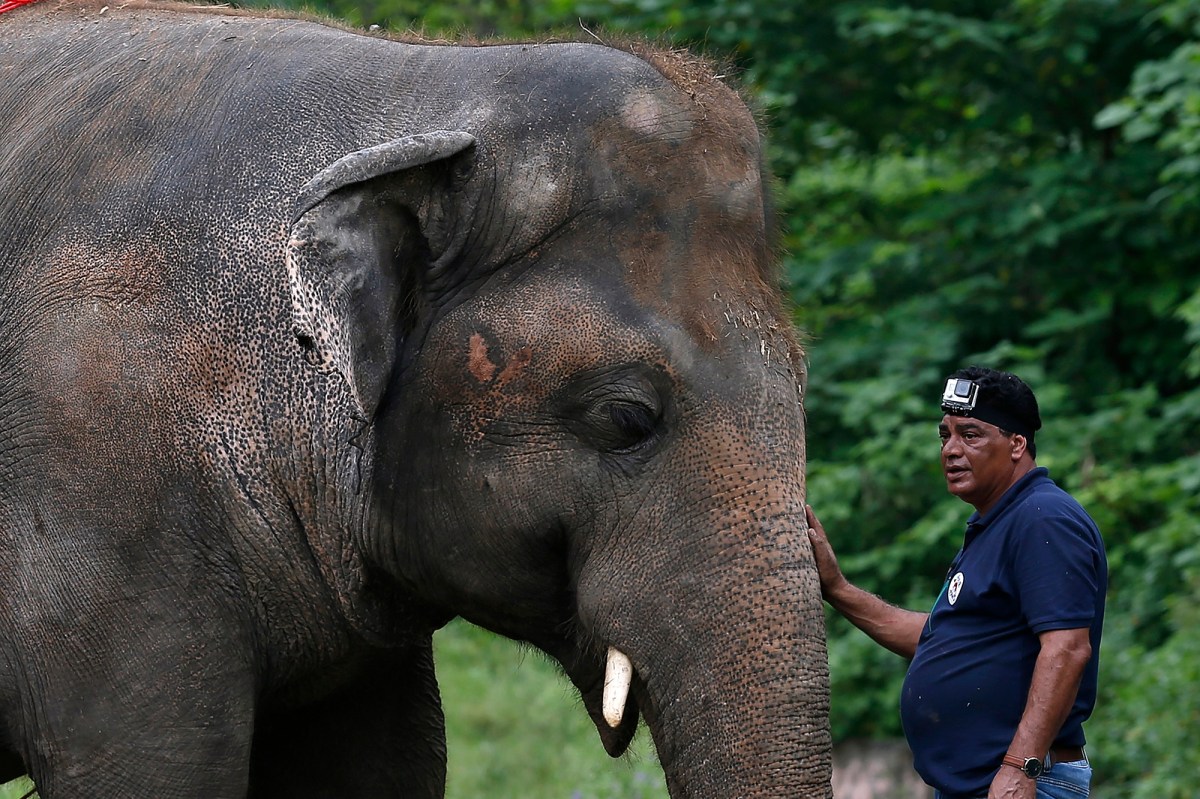 These Are the Only Cyber Monday Deals That Matter