Manchester United have been so reliant on “fantastic” Bruno Fernandes that it can lead to inconsistent results and performances, according to John Barnes.

Fernandes has made an incredible impact for United since signing from Sporting CP a year ago and was on Friday named Premier League Player of the Month for a fourth time.

That was the first occasion any player has won the award four times in a calendar year.

Fernandes will again be central to United’s chances as they travel to Anfield to face champions Liverpool on Sunday holding a surprise three-point lead at the top of the table.

Liverpool great Barnes believes similarities can be drawn to the Reds side which ran through Philippe Coutinho and believes having one star dominating the ball does not always lead to the best results.

Barnes also feels there are signs United are adapting in their ongoing 11-game unbeaten run in the Premier League but believes the presence of Fernandes can still detract from other stars like Paul Pogba.

His views came after being asked whether Fernandes’ signing was similar to that of Liverpool landing defender Virgil van Dijk.

“They have done it in a different way,” Barnes said to Stats Perform News .

“He’s not the focal point of the way we play, he calms them down psychologically but he isn’t: ‘Give me the ball, I’m going to do everything’.

“That’s not what Virgil does, he gives enough sense of security, whereas that is what Fernandes does.

“I suppose that probably adds to the inconsistency [for United]. It’s a bit like when Coutinho was at Liverpool, when you have a player who’s going to be a number 10, or a ball player who dominates.

“All the attacking impetus of the team – the ball has to go through him all the time. It takes away from the other players – maybe other players feel: ‘Every time we get the ball, we have to look for Fernandes’.

“Then what’s going to happen to Pogba, [Anthony] Martial, [Marcus] Rashford and all these other players who also want to be the main player.

“So he does it in a different way and in many respects, I think that has probably added to the inconsistency of Man United because when he doesn’t do it, or when he’s not playing, United do miss him.

“They miss him physically in terms of what he actually gives them. Whereas Liverpool miss Van Dijk psychologically.

“The way Manchester United physically play is really dictated to by Fernandes.

“Sometimes it really detracts from Pogba because Pogba wants to do that, and then you have got Martial and all the players who also want to get involved in that.”

Barnes believes if Barcelona‘s Coutinho was to return to Liverpool it would not necessarily improve the team, despite his quality.

He added: “I’d liken it to Coutinho coming back which people talk about.

“Coutinho would be fantastic – the team wouldn’t, because it will all be about him being the main player, getting man of the match and people saying he’s the reason why we’re winning because of the way he plays.

“Fernandes is a fantastic player. And I think of late, if you look at him, I think he’s become much more of a team player than he was early on.

“That’s probably helped him at Manchester United because you can see Pogba, you can see Rashford and Martial.

“In his first 13, 14 games, it was all about him [Fernandes], which meant that he was playing well, but Man United were inconsistent. So maybe they have addressed that.” 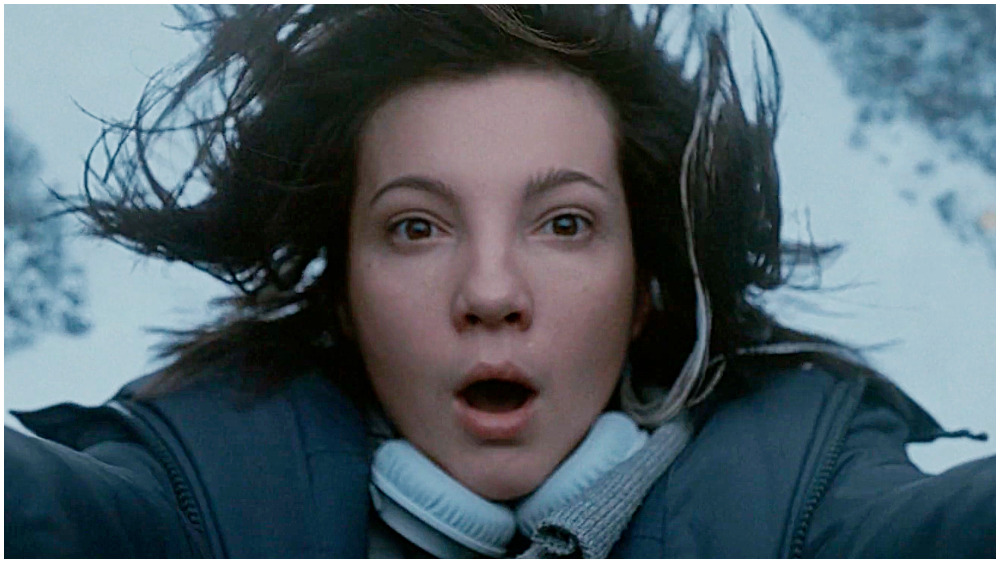