The shot-stopper has put pen to paper on a three-year deal with the Porcupine Warriors, becoming their fourth signing ahead of the domestic football season in November.

He was acquired as a free agent, having terminated his contract with Tanzanian club Azam FC earlier this year.

“Welcome Razak Abalora. The former Azam FC goalkeeper joins us on a 3-year contract,” the Kumasi-based side published on social media on Tuesday.

Abalora’s move to Kotoko comes just a day after he played the full game for Ghana in their international friendly fixture against Asian champions and 2022 World Cup hosts Qatar.

He conceded once in the day as the Black Stars ran away with a 5-1 triumph at the Titanic Stadium in the Turkish city of Antalya.

Earlier, the goalkeeper, who played for Wafa during his former days in the Ghana Premier League (GPL), was linked to Dreams FC who were reportedly on the verge of announcing a deal.

His presence at Kotoko increases the high competition for a starting place in the Porcupine Warriors goalkeeping department where Black Stars shot-stopper and club captain Felix Annan and Ghana U23 goalkeeper Kwame Baah have been going head-to-head.

Ghana U20 goalkeeper Danlad Ibrahim, who spent the 2019-20 campaign on loan at Berekum Chelsea, is also pushing to take over the No.1 role.

Annan was the first-choice goalkeeper until early last season when he lost his spot to Baah, having taken time off to tie the knot with his girlfriend.

On his return, he failed to recapture the position as his replacement impressed in his absence.

The development has led to a reported volatile situation in the Kotoko camp, amid speculation of a bad blood between the two goalkeepers as well as between Annan and the technical team, especially head coach Maxwell Konadu.

Kotoko are currently in pre-season camp in Koforidua ahead of their 2020-21 Premier League opener against Eleven Wonders at the Accra Sports Stadium next month. 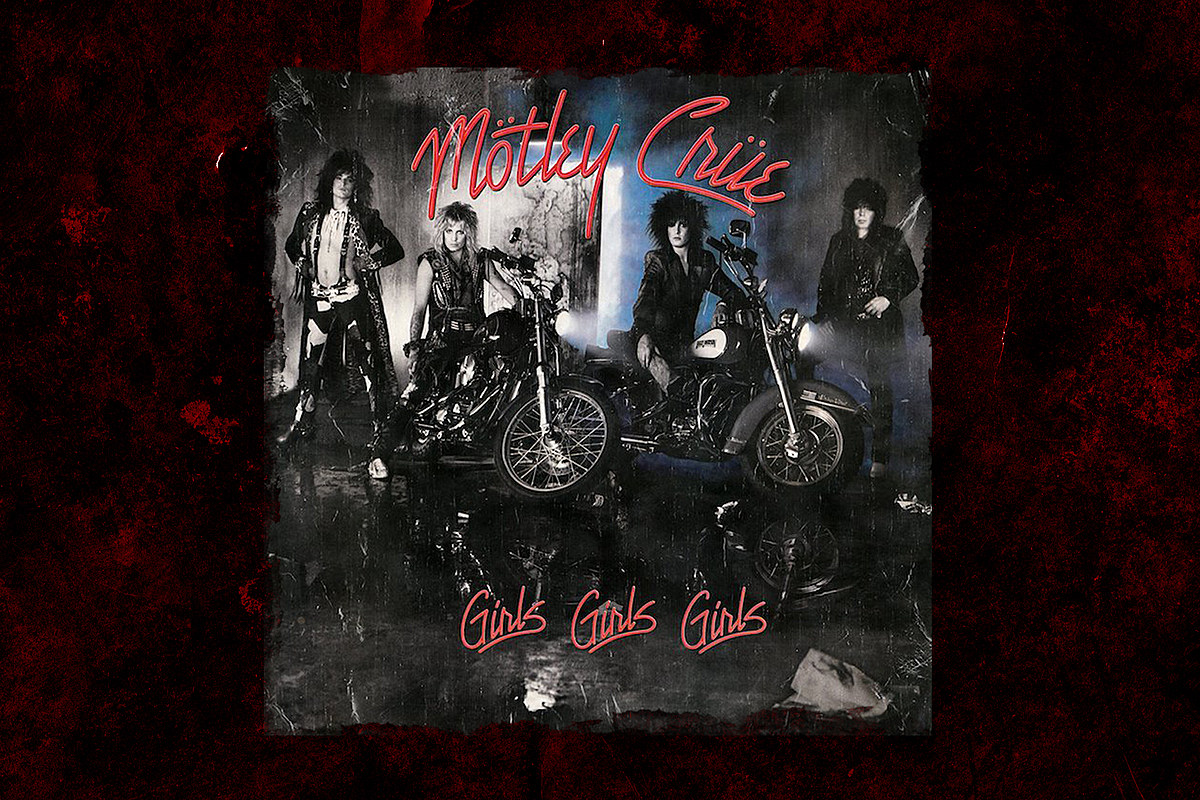 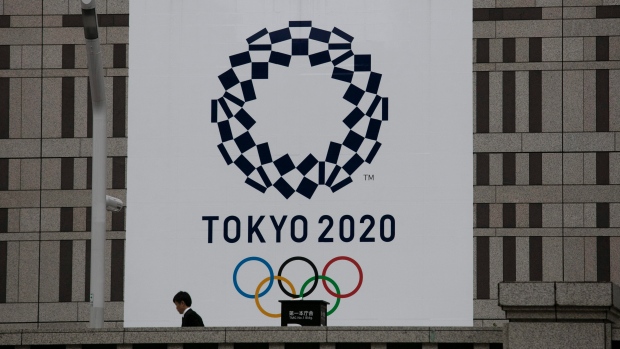