The midfielder could not add to his international haul after the World Cup winners were knocked out in the last 16, despite some electric performances

Paul Pogba was the star of Euro 2020 before France were eliminated, says Wayne Rooney, who hopes that the midfielder can replicate his international form at Manchester United.

Pogba was one of the most consistent performers for Didier Deschamps’ side as they topped Group F against rivals Portugal and Germany in the tournament’s early stages.

But the World Cup holders were handed a shock exit in the last 16 by neighbours Switzerland in a dramatic penalty shootout finale, to leave Pogba high and dry – a departure that came far too soon for what Rooney considered a player of the tournament contender

What did Rooney say about Pogba?

“Like a lot of people, I fancied the French to be champions and as a team they were a massive disappointment,” Rooney wrote in his column for The Sunday Times.

“That was a particular shame for Paul Pogba. He had been the player of the tournament until they went out. The passes [he] played for Karim Benzema and Kylian Mbappe were incredible.

“It helped him to have N’Golo Kante as his midfield partner but I think the biggest reason that Paul’s performances were so good was his positioning.

“He was playing deeper than we normally see him for Manchester United and this meant that he was able to pick the ball up in areas of the pitch where he had the time and room to pick a pass.”

The former England favourite – the Three Lions’ all-time top scorer – further mooted that a change in Marcus Rashford’s approach at Old Trafford could help Pogba, particularly if the former is able to emulate the latter’s countryman Kylian Mbappe in how deep he runs into danger areas.

“Give Paul time and space and he has the ability and imagination to really hurt the opposition,” Rooney added. “Mbappe had a poor Euros overall but he did contribute to Paul’s success.

“Teams sat off France because they were worried about Mbappe’s pace, which helped buy Paul that bit of room to play in, and Mbappe’s ability to run in behind allowed Paul to play a type of pass that he is so good at, the brave through ball right down the middle of the pitch.

“At United, if Marcus Rashford can develop his game and be encouraged to start making those Mbappe-style runs in behind, I believe you would see Paul doing more of what he does for his country in a club shirt.”

Pogba returns to United now with renewed interest in his future, following what was arguably his best season in Red Devils colours since his return to the club.

Ole Gunnar Solskjaer will hope he can help his side press on for silverware, after a second-place finish in the Premier League last term and a Europa League final appearance.

Rashford however has more pressing matters at hand, as England – following a triumphant quarter-final victory at Euro 2020 against Ukraine – head to Wembley for a semi-final date with Denmark later this week. Laurel Hubbard: Transgender Olympian feels landmark appearance at Tokyo Games should not be historic
6 mins ago 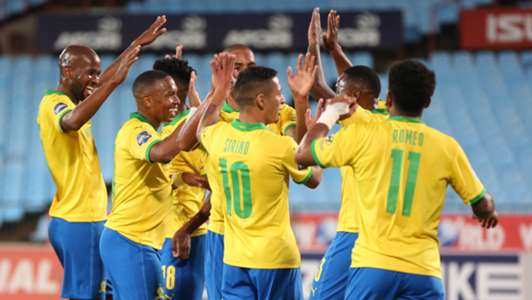 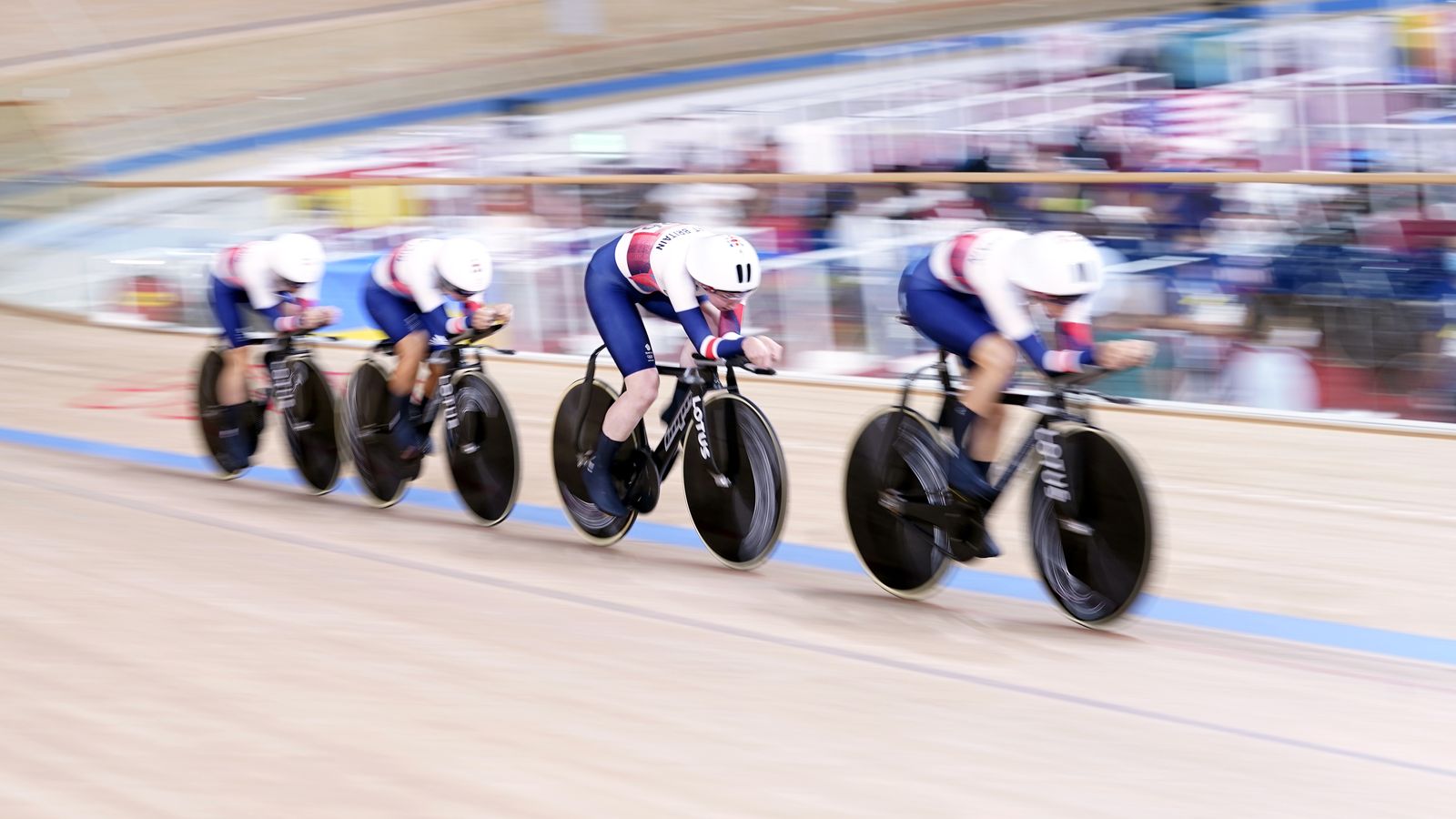