The 27-year-old star arrived at the Wekundu wa Msimbazi on transfer deadline day with the team announcing on their social media pages: “Perfect Chikwende is officially red, our fellow.

“Chikwende who is a Zimbabwe citizen and playing in the attacking position has joined the reigning champions from Zimbabwe giants FC Platinum.”

The statement continued: “Chikwende also played for the Bulawayo Chiefs in Zimbabwe. We are signing him because of the targets we have set for the season, welcome to the group of winners Chikwende ‘the Bull’.”

Chikwende was spotted by Simba in January during their second-round of the Caf Champions League two-legged fixture with the striker proving thorny in Simba’s defence and managed to score the only goal of the first meeting staged in Harare which saw Platinum beat Simba 1-0 to take a slim advantage heading into the return leg.

However, in the return leg, Simba turned on the screw to win the clash 4-0 at Benjamin Mkapa Stadium in Dar es Salaam courtesy of goals from Erasto Nyoni, Shomari Kapombe, John Bocco, and Clatous Chama to advance to the group stage of the competition on a 4-1 aggregate win.

Chikwende becomes the only player signed by Simba during the mini-transfer window which closed the doors on January 15 at midnight and will not be eligible to play in the group stage of the Champions League, having featured for Platinum in the preliminary round.

However, he will come in handy to help Simba clinch their fourth Mainland Premier League title in a row but he will have to fight for a starting role alongside Rwandan striker Meddie Kagere, Bocco, and Chris Mugalu.

Simba are currently without a coach following the exit of Belgian Sven Vandenbroeck, who has already been unveiled by FAR Rabat of Morocco and according to the club’s CEO Barbara Gonzalez, they are not in a hurry to appoint a replacement.

“When it comes to getting a new coach, the process is usually lengthy since it requires much attention by going through all the available documents,” Gonzalez told reporters in a recent interview.

“If you make decisions in a hurry to find him, it may affect you throughout the whole season,” she noted. She named some of the nationalities of people whose CVs have reached the club, are from Serbia, France, Portugal, and many others from different parts of the world.

“We have put in place key requirements of the incoming coach we need like club coaching experience. If you remember, when Vandenbroeck came in, he had vast experience at national team level only and it took more time for him to catch up.

“He should also have experience in Caf club tournaments as among other essential requirements for the job’s qualification.”

In the group stage of the Champions League, Simba have been drawn in Group A alongside Al-Ahly of Egypt, AS Vita from the Democratic Republic of the Congo, and Sudanese giants Al-Merrikh. 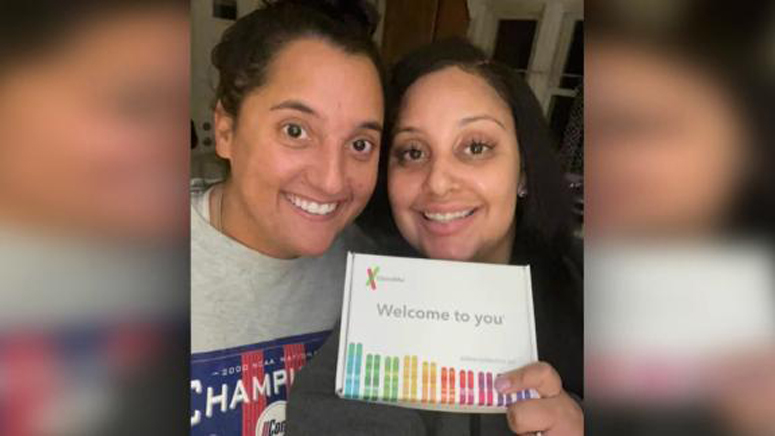 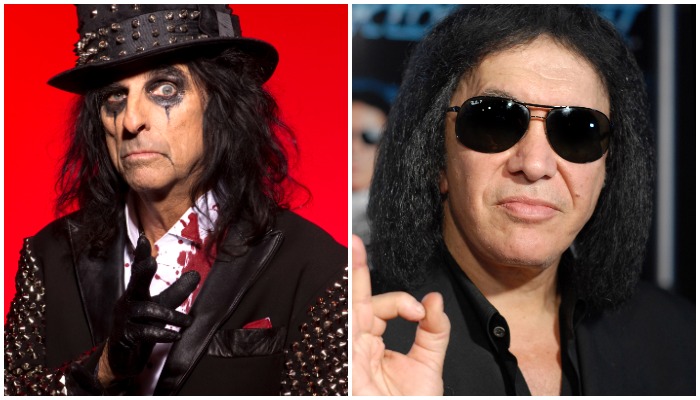