Pep Guardiola has had phenomenal success in the Carabao Cup, winning it three times in his four attempts with Manchester City. He does not take any game lightly.

This season has not been any different. As City gear up to face Tottenham Hotspur in the final at Wembley on Sunday, we look back on their road to this summit clash.

City faced Championship side AFC Bournemouth in the third round, beating them 2-1. They started with a line-up that included four academy starlets, owing to multiple absences. In his search for a winner, Guardiola brought on Kevin De Bruyne and Raheem Sterling in the second half, to leave an almost full strength eleven on the pitch.

Phil Foden soon scored the decisive goal, having shown his quality already with an assist for Liam Delap’s goal in the first half. It was on the back of a 5-2 defeat from Leicester City in the Premier League that they went to Burnley for their next game, the round of 16 tie but City bounced back with a comfortable 3-0 victory.

In a round that saw Liverpool and Chelsea eliminated, Guardiola chose a line-up with a mixture of young academy prospects and experienced players to get the job done. Zack Steffen, the designated keeper in Cup competitions as well as midfielder, Cole Palmer have been solid in their respective positions.

Creativity in attack has never been a problem for City. With the emergence of Ruben Dias and a resurgent John Stones forming the first-choice central defensive partnership, defence played an important part going into the holiday period. Coming at the start of their incredible 21-match winning streak from mid-December to early March, they dispatched a 4-1 victory against Arsenal in the quarter-finals.

Next up for City in the semi-finals was local rivals Manchester United. Interestingly this was City’s third consecutive away game in the competition, with the semi-final reduced to a one-legged affair. But that did not matter for the side in stunning form.

Fernandinho produced a masterclass display at Old Trafford, capping it off with a stunning volley from the edge of the box to make it 2-0 and seal the victory, showing everyone just why his manager rates him so highly.

A place in history awaits City who have the chance to equal Liverpool’s record (8 times) for most League Cup titles. It is now only Tottenham who stand between Guardiola and his quest for a four-peat. Meanwhile, for Tottenham, the Final at Wembley represents their only opportunity to win silverware this season.

If they are successful, with three trophies up for grabs in five end of season weeks, this could very well be the first of many reasons to celebrate for City fans. 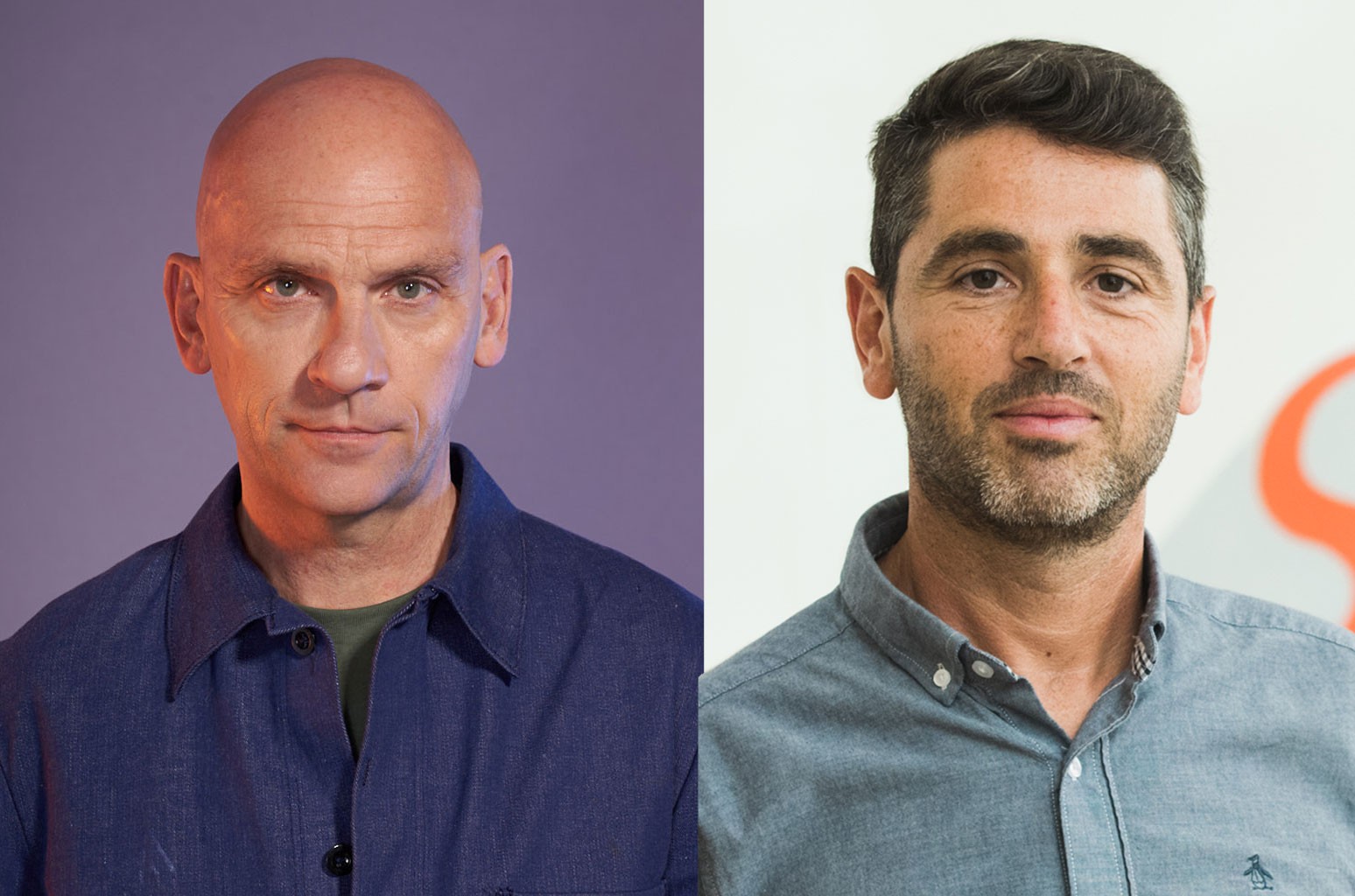 RedBird Capital wants to sell its stake in NFL, MLB players’ union firm – a risky business worth up to $2 billion
4 mins ago