The German midfielder picked five players from a select number of countries, including Croatia, England, France, Italy and Brazil

Mesut Ozil decided against including any of his Arsenal team-mates as he picked his dream five-a-side team from five specific countries.

England, France, Croatia, Italy and Brazil were the five nations that the 32-year-old used as his criteria for selection, with three of the five players having been former team-mates during his time at Real Madrid.

There was also a place for Manchester United forward Marcus Rashford, who has scored seven goals in 12 appearances in all competitions for the Red Devils thus far this season.

As for the goalkeeper of the team, Ozil opted to go with Juventus and Italy legend Gianluigi Buffon.

Make your dream 5-a-side team only using one active player from each country!

There was, however, no place for any of the playmaker’s Gunners team-mates, past or present, albeit with the limited number of countries Ozil decided to choose from narrowing down his options.

There are no Croatian or Italian players in Arsenal’s Premier League squad for the 2020-21 season, although there are a fair few English players, including the likes of Bukayo Saka, Eddie Nketiah and Rob Holding.

It’s been a hugely frustrating year for the former Germany international, with Ozil having been left out of Arsenal’s squad for both the Premier League and Europa League.

Indeed, the midfielder hasn’t played for the Gunners since March, with his last goal for the club coming against Newcastle back in February.

Ozil has fallen way down the pecking order under Mikel Arteta despite having appeared in a number of games for the Spaniard at the start of the year.

The former Real Madrid star made headlines for his decision not to take a pay-cut amid the coronavirus pandemic, while he also offered to pay the wages of the club’s mascot Gunnersaurus after he was reportedly made redundant back in October. 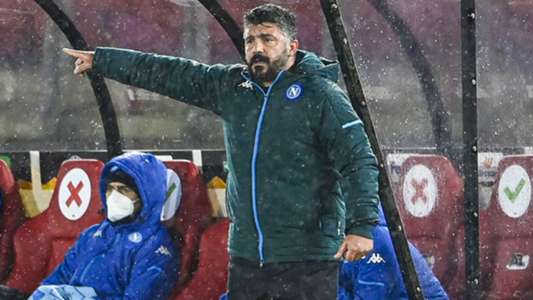 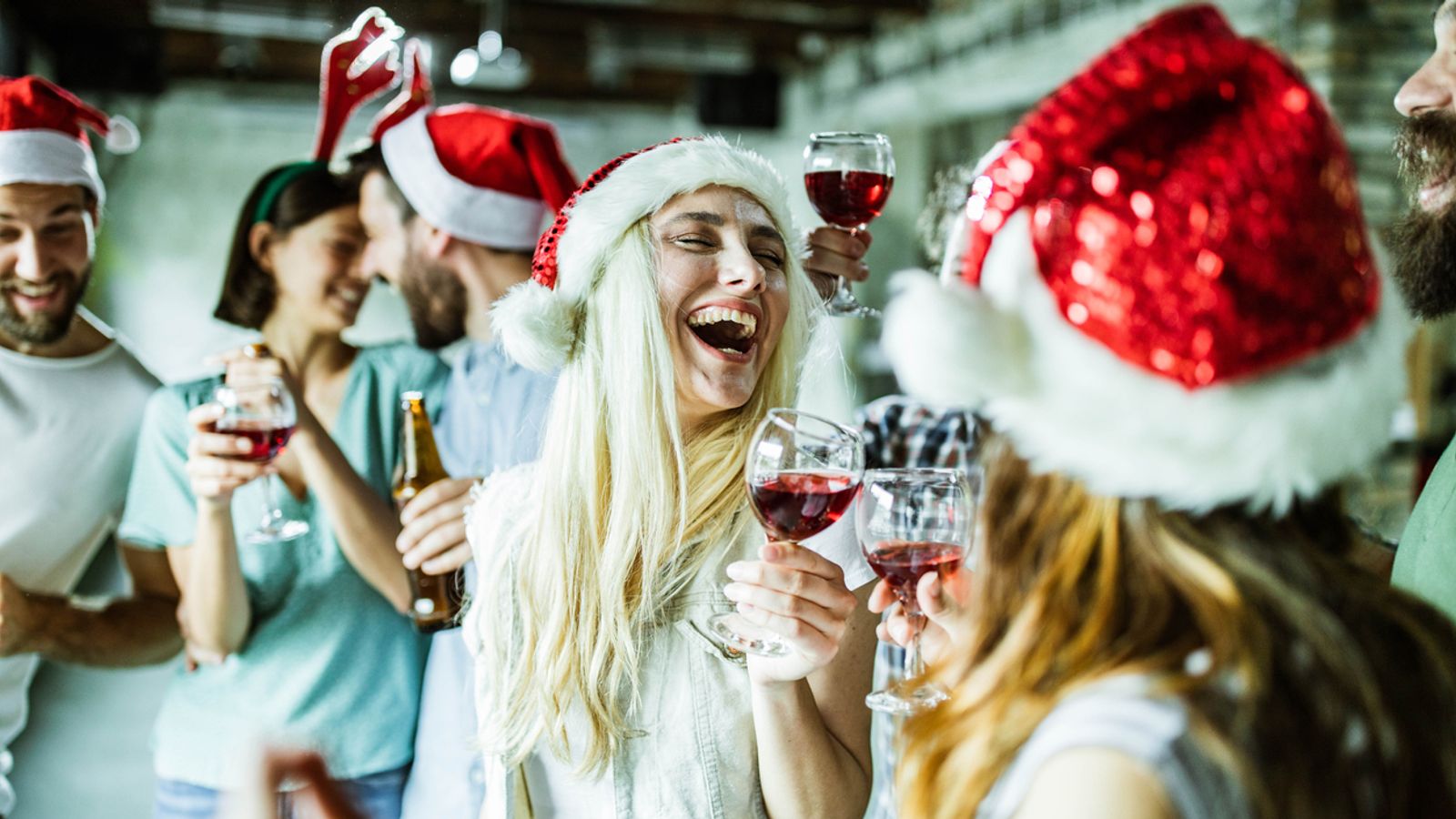 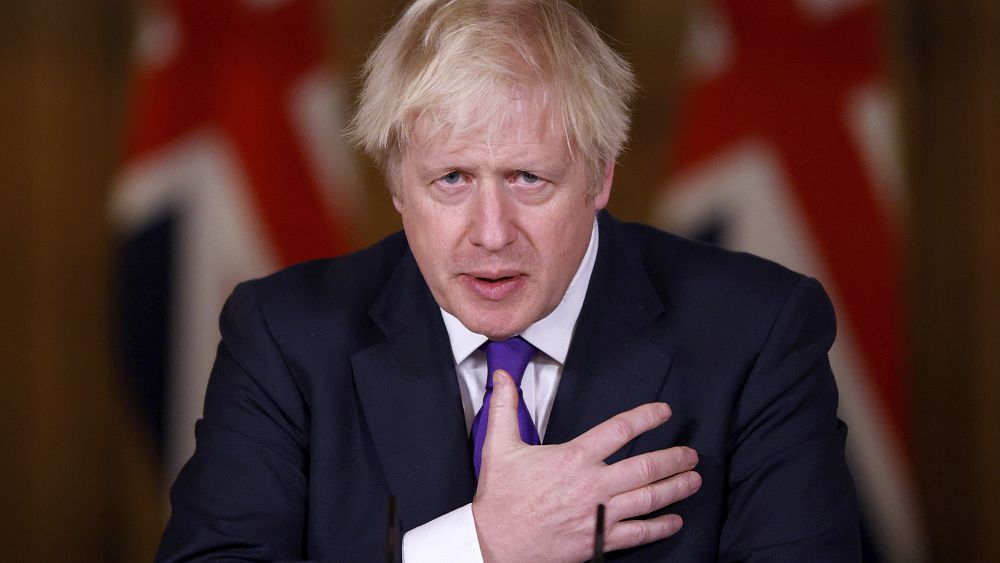 UK to announce climate target more ‘ambitious’ than the EU 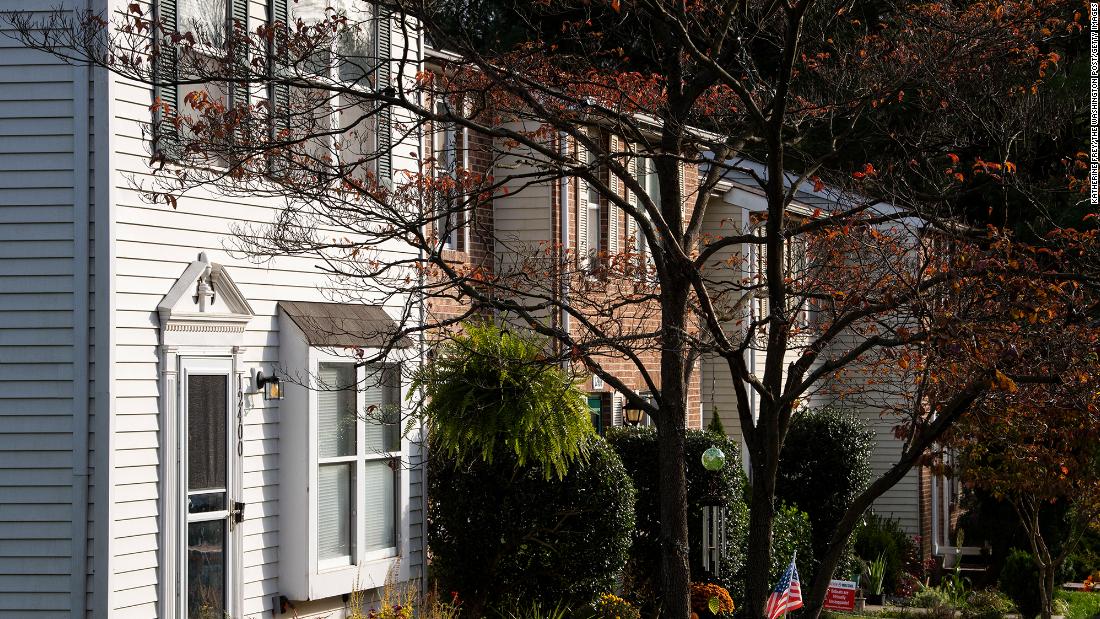 Mortgage rates drop to another record low
7 mins ago