Bucs are targeting a morale-boosting win ahead of this weekend’s Soweto Derby, but Stellies could prove to a tough nut to crack

Bucs are determined to secure their maiden win of the new 2020/21 PSL season after they saw their four-match winning run come to an end when they drew 1-1 with AmaZulu FC over the weekend.

The winning run included the MTN8 quarter-final victory over Cape Town City and coach Josef Zinnbauer will be keen to mastermind a win over Stellenbosch heading into Saturday’s big clash with Kaizer Chiefs.

Pirates will take on a struggling Stellenbosch side which is winless in their last five matches after holding Swallows FC to a 1-1 draw over the weekend.

Coach Steve Barker will be eager to lead Stellies to a win over the Buccaneers and avenge last month’s 1-0 defeat to the Soweto giants which ended their hopes of finishing in the top eight on the last day of the season.

Pirates have announced that Wayde Jooste is set to undergo a late fitness test to determine his availability for the clash against Stellenbosch.

While Zinnbauer’s side will be without Collins Makgaka, Tshegofatso Mabasa and Bongani Sam as the trio are nursing injuries, but they do not have players on the PSL’s midweek suspension list.

The German tactician will look to last season’s PSL Golden Boot award winner Frank Mhango, who opened his scoring account for the new campaign against AmaZulu.

Meanwhile, Stellenbosch will welcome back Ashley Du Preez after the speedy forward missed the clash against Swallows due to suspension.

However, Mpho Matsi is still out nursing a long-term injury which the experienced holding midfielder picked up in the bio-bubble, although Robyn Johannes has often being deployed in midfield and the defender netted against Swallows.

The player to watch out for in Barker’s side is Lelethu Skelem, who was one of the most in-form players in the bio-bubble as netted against Chiefs, Cape Town City and AmaZulu.

Pirates are enjoying a four-match unbeaten run in the league – registering three successive wins and one draw.

The Soweto giants are also undefeated in their last four home matches in the competition having recorded two wins and two draws.

While Stellenbosch are enduring a five-match winless run in the league having registered four draws and one defeat.

The Western Cape-based side is also winless in their last four away games in the competition – recording three defeats and one draw.

In head-to-head stats, Pirates and Stellenbosch have met just two twice in the league with both teams clinching one win each.

Stellenbosch won 1-0 at home in the first round clash in October 2019 last season, but Pirates ran out 1-0 winners in the second round encounter in September 2020. 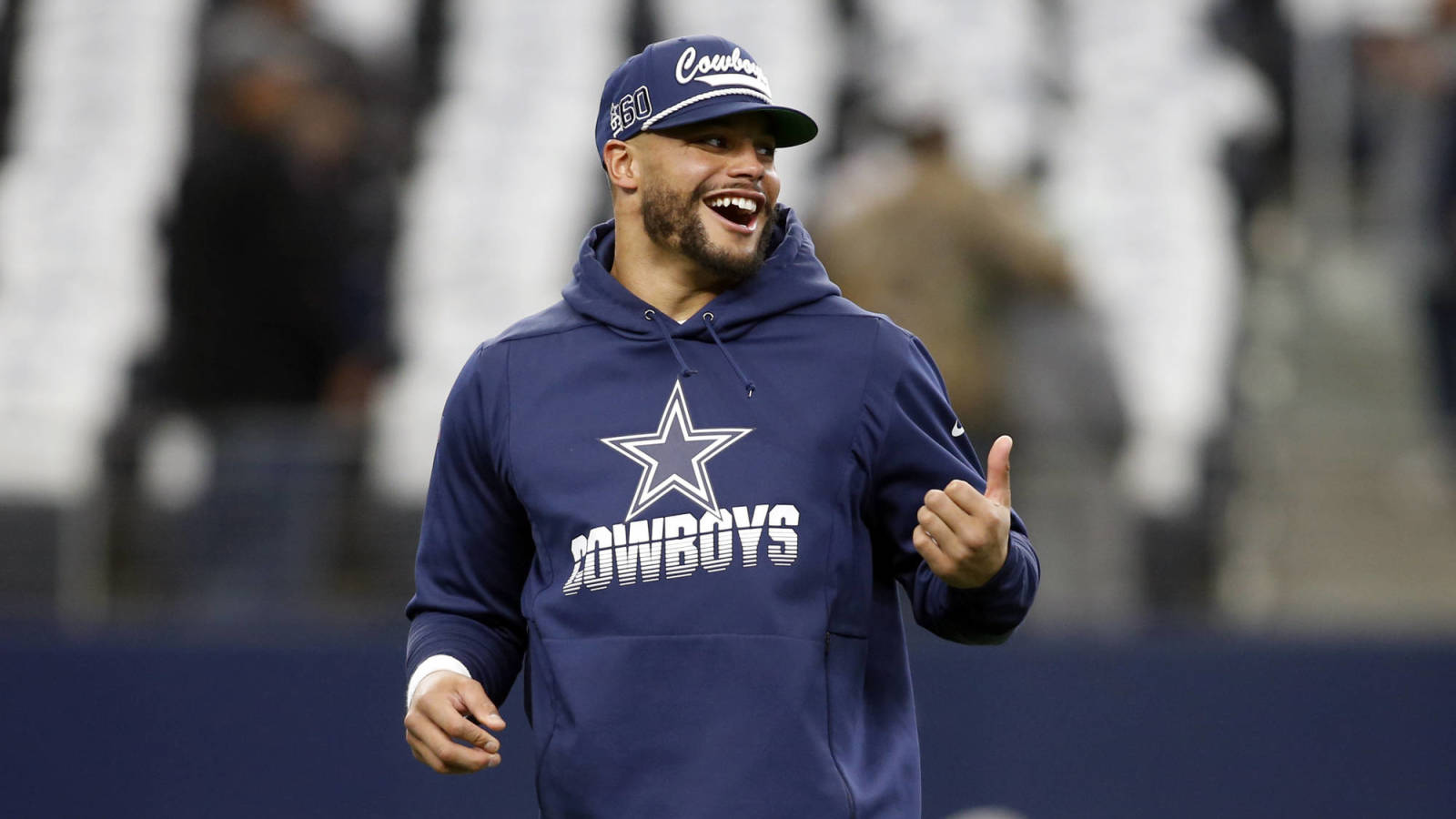 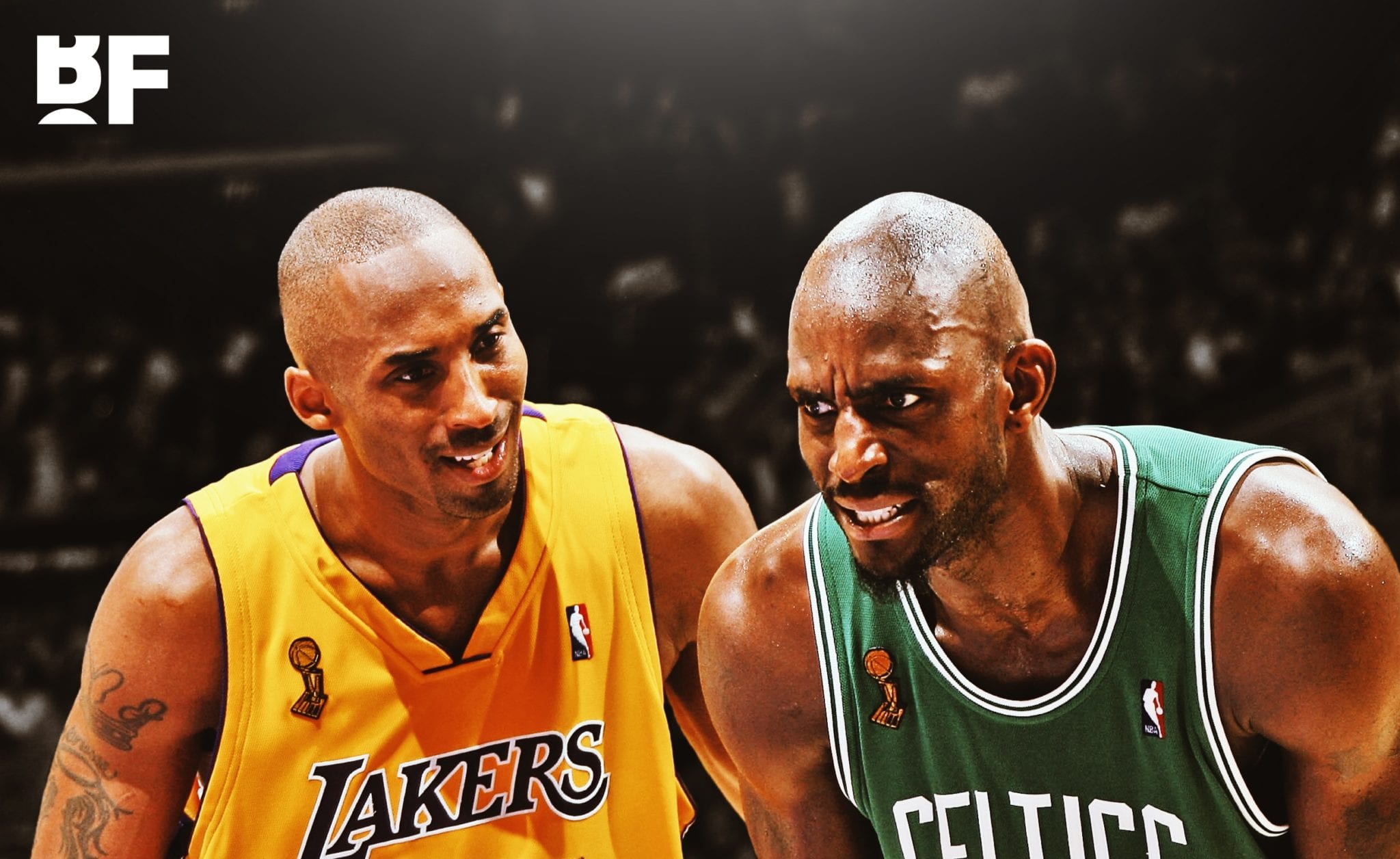 I Thought I Knew Tinned Fish. Then I Tried These Spanish Calamari
6 mins ago

I Thought I Knew Tinned Fish. Then I Tried These Spanish Calamari