The Blancos are eager to get big wages off their books, with any funds raised set to go towards prising a World Cup winner away from PSG

Real Madrid’s plan for the summer transfer window will focus on trying to get bodies out, Goal has learned, with any funds freed up by ‘Operation Exit’ allowing for long-standing interest in Paris Saint-Germain star Kylian Mbappe to be stepped up as the next deadline approaches.

The Blancos, who are famed for their ‘Galacticos’ approach to recruitment under Florentino Perez, have tightened their belts in recent years and have not invested a fee in anyone since signing Reinier in January 2020 – with David Alaba snapped up on a free this time around.

The Liga giants intend to stick with that plan in 2021 and, with long-serving captain Sergio Ramos already departed at the end of his contract, the hope is that a squad which currently includes 29 players – with loan stars Borja Mayoral and Reinier not on that list – will be trimmed considerably over the coming weeks.

Nobody wants to leave

Part of the problem for Real is that many of those that could be moved on, getting big wages off the books in the process, have no desire to leave.

Marcelo, Isco, Gareth Bale and Mariano Diaz are among the high earners that the Blancos would be happy to part with.

Three members of that quartet are only tied to contracts through to 2022, so the clock is ticking in terms of generating funds from any sales.

Bale, though, is ready to run down his deal after returning from a loan spell at Tottenham, Isco could be brought back in from the cold now that Carlo Ancelotti has succeeded Zinedine Zidane and Marcelo has inherited captaincy duties from Ramos.

Raphael Varane is another player entering the final 12 months of his current deal, and there may be movement there as the France international defender enters into talks with Manchester United.

No definitive decision has been made, though, and Real may yet put fresh terms in place.

Of the others that have been on the fringes of the fold, Alvaro Odriozola is set to provide depth at right-back, Dani Ceballos wants to “fight” for his future under Ancelotti, Luka Jovic intends to stay put, Brahim Diaz is yet to see a loan at AC Milan turned into anything more permanent and Takefusa Kubo is no rush to make a future call as he prepares for Olympics 2020 duty with hosts Japan.

With so many senior stars sticking around in the Spanish capital, players of promise in the Castilla system are seeing a path to the first team blocked off.

They have been informed that they will not be allowed to leave unless big money is tabled, and that is considered unlikely in a coronavirus-impacted transfer market.

That means the likes of Miguel Gutierrez, Antonio Blanco, Marvin and Arribas must continue to prove their worth with the second string under club legend Raul while hoping to catch the eye of Ancelotti and earn competitive minutes.

While moving players on remains the top priority for Real, interest in World Cup winner Mbappe continues to bubble away in the background.

The France international has been on the Blancos’ radar for some time and an opportunity to make another move may soon present itself.

Mbappe is yet to sign a new contract at PSG and will see his current deal expire in 2022.

Real have been putting the groundwork in place for an agreement to be reached with the 22-year-old forward for several years and do not expect any obstacles to hinder their cause if a transfer door is opened.

Patience, though, is going to be key for all concerned.

PSG are not expected to part with Mbappe any time soon, even if he makes it clear that no extension will be signed, and a long-running saga could drag on throughout the summer.

It may be August, with the window edging shut, before a sale call is made and a price tag is set for one of the most sought-after talents in world football.

Perez will then be required to act quickly in order to add to his galaxy of stars, with the hope being that funds will have been generated by then that allow a late move to be pushed through without a hitch. 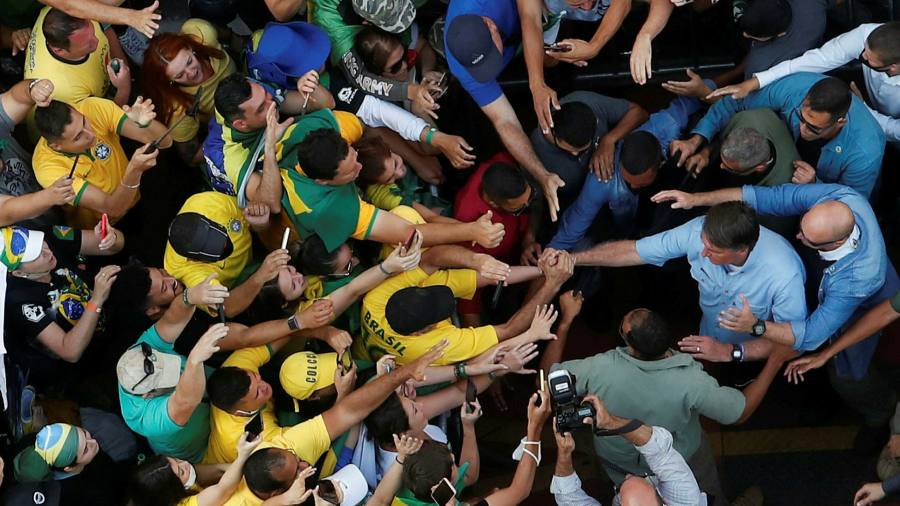 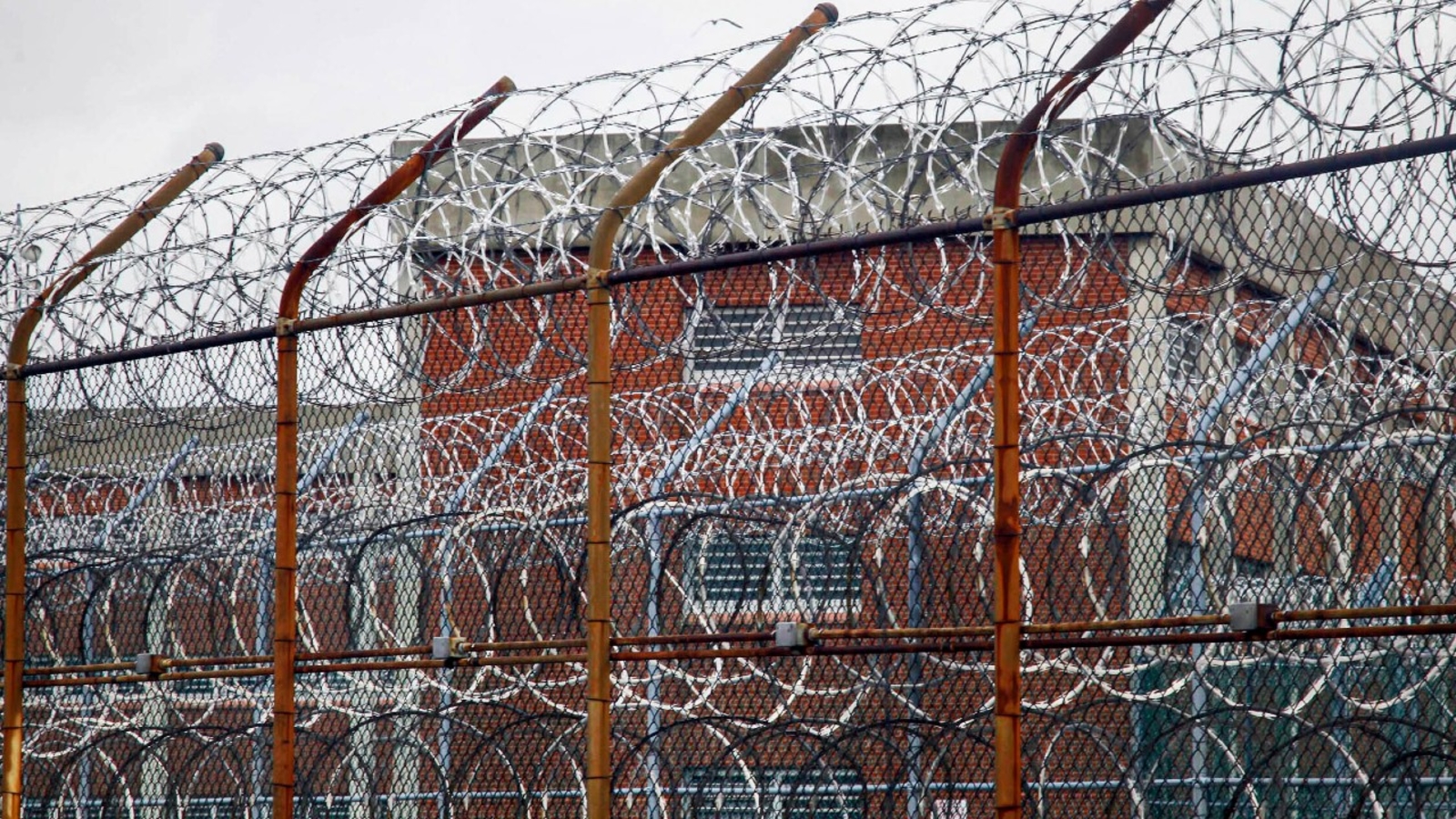 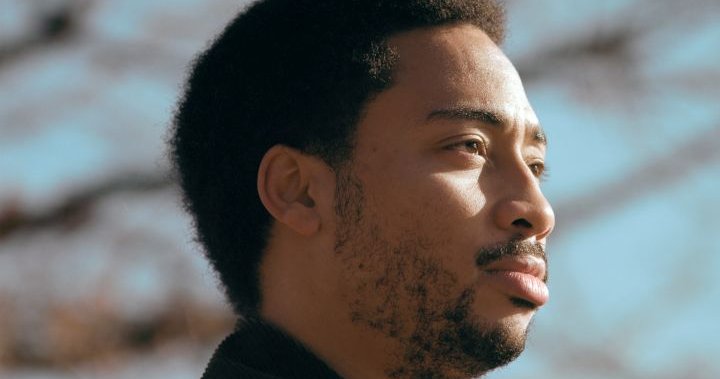