The U.S. women’s national team is set to kick off their Olympic quest for gold on Wednesday against Sweden as Group G action beings in Tokyo, Japan. USWNT head coach Vlatko Andonovski has a full 22 player roster to select from when crafting each starting lineup ahead of the teams Group G matches, and even with some previous questions around lingering injuries, the team appears ready to face the opposition in front of them.

Let’s take a look at three roster questions the USWNT confronted this summer, and see how (and if) they were answered leading up to the Olympic games.

How much can Julie Ertz contribute?

The specifics of Ertz’s physical condition are currently unknown, though her progress has been monitored for months now ahead of these games after sustaining an MCL sprain back in May. While rehabbing, Ertz was named to the Olympic roster, but her injury presented the team with a new scenario of how to play without their star defensive midfielder. Ertz has been a mainstay for the USWNT since 2015, either in central defense or at the base of the midfield, and her absence has forced the team to adjust.

During the final five matches ahead of the Olympics, the USWNT featured Lindsey Horan in the defensive midfield role, typically alongside Sam Mewis and Rose Lavelle. Although Horan has historically been a more attacking player, with other midfielders like Kristen Mewis and now Catarina Macario as additional attacking midfield options, she has show she is more than capable of being a lynch pin for the midfield while still getting involved in the attack and scoring goals.

While exactly how close to 100% fit Ertz is is unknown, her presence off the bench against as a disruptor against other teams could still prove to be invaluable in games for USWNT. Despite not featuring in the USWNT Summer Series or send-off series, Ertz’s experience could come into play during the first group match against Sweden or down the line in knockout rounds.

The short answer is simply, yes. Heath had been sidelined with an ankle injury since January after playing overseas with Manchester United. While working her way back into form, Heath was named to the full Olympic roster despite the lack of playing time since January. After nearly six months, the winger made her return to the pitch during the USWNT’s send-off matches against Mexico.

Heath connected on goal just 52 seconds after being subbed into the match in a statement symbolizing her return to the team. She earned a start in the following match and recorded another goal in an attack featuring Carli Lloyd and an absolutely on fire Christen Press.

Heath is unlikely to be a first choice starter for the USWNT, but the fact that she is back to her vibrant, attacking best means the team will have yet another dangerous option to deploy should they need it.

How likely will see the ‘alternates’ play?

For the Tokyo games, there are 22 Olympians representing the USWNT. Previous Olympic rules stated national teams are allowed to select 18 player rosters with four alternates for the soccer competition. Ahead of these games, the IOC announced a rule adjustment to the 18 player roster rule, extending team squads from 18 to a full 22 player roster. Previous rules only allowed teams to utilize alternates as replacements for injured players, and players who were replaced were no longer allowed to play in the tournament. The new rule allows head coaches to craft their game day rosters from the extended rosters, though teams will still be limited to 18-player team sheets, with 11 starters and seven substitutes for each match.

So how likely are we to see all 22 players during the Oympics? The answer is quite likely. Considering the on-going coronavirus pandemic is still a factor in this already year long postponed Olympic games, there are several uncertainties ahead of kickoff, and other athletes are already coming down with cases of COVID-19 while in Tokyo.

The hope is that all athletes remain safe and able to compete, but the while the USWNT begins their road to goal in Japan, they’ll have a much larger roster to rotate if need be with talented capable players to select from Lynn Williams, Catarina Macario, Casey Krueger, and Jane Campbell. 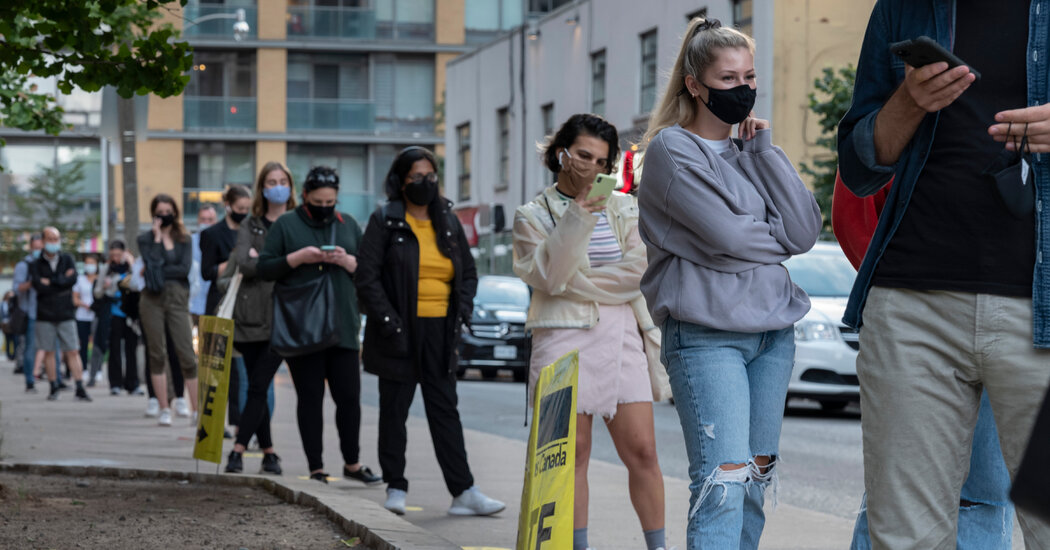 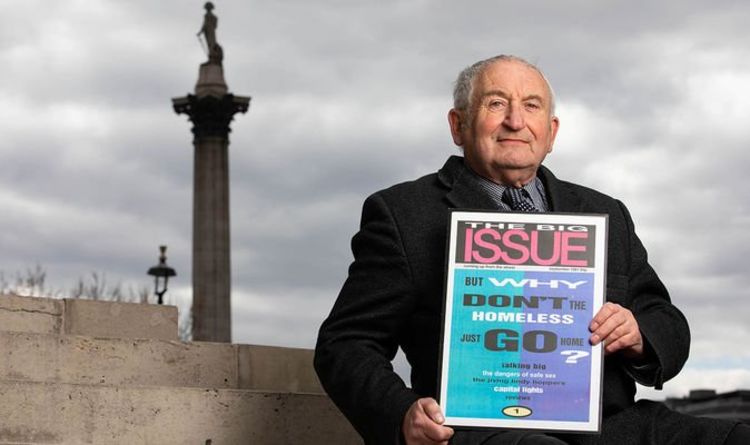 Ben Affleck Is ‘in Awe’ of Jennifer Lopez: She’s ‘a Strong Woman’
6 mins ago