Retired midfielder Eric Odhiambo has explained how Wazito FC might have landed a defensive stalwart in Kelvin Okumu in the just-closed transfer window.

Okumu was signed from Premier League side Nairobi City Stars after he had shown moments of brilliance in the 2019/20 National Super League season.

The defender was a Gor Mahia target before he was eventually signed by the Nairobi club and Odhiambo, who retired in 2020, has said the full-back “represents a transfer coup by Wazito”.

“In the recent past, the Kenya Premier League has seen a dearth of top-quality right-backs,” Odhiambo told Wazito’s official portal.

“We have even seen in the national team setup where makeshift midfielders and centre-backs having to slot in the right-back position because of the lack of specialised right-backs.

“He’s a potential star if he maintains his top performances at right-back that belies his tender age. If you can strike a fine balance between the demands of a modern-day fullback, then you’re a gem in modern football.”

Odhiambo, who upon retiring was one of Wazito’s long-serving players alongside David Oswe, said doubts hovered over Okumu’s arrival at the club but he is confident the new signing would eventually prove them wrong.

“Upon his signing, questions were raised whether he’ll handle the stiff competition at right-back,” added Odhiambo.

“But this is Wazito and we had no option but to assume they’d seen something that the rest of the naysayers hadn’t seen.

“On the evidence of his scintillating displays against Zoo FC and Narok Combined, anyone level-headed has stopped wondering if the club did a piece of good business with the transfer coup of Okumu.

“Among all the new acquisitions on show, Okumu stood heads and shoulders above the rest with his strong display. Of course, these were just friendly matches and no one is getting carried away. But we all love clutching at straws.

“We love excitement.  We love new, shiny stuff. So, when we see exciting displays especially from a new signing, we can’t help it but get excited about the new season.”

The former midfielder added the defender will be far better with time especially if he gets the right handling by the coaches.

“Okumu might not be the finished product, but he has all the attributes to be a polished final product,” Odhiambo concluded.

“The coaches have a job on their hands to make this happen. The player himself has a job to scale higher heights and reach his full potential.”

Okumu will battle for the right-back position with the former AFC Leopards star Dennis Sikhayi. 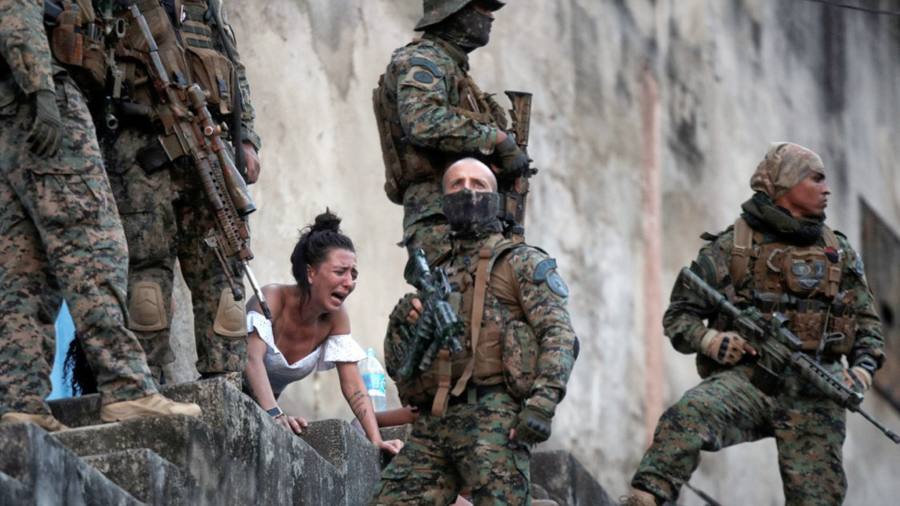 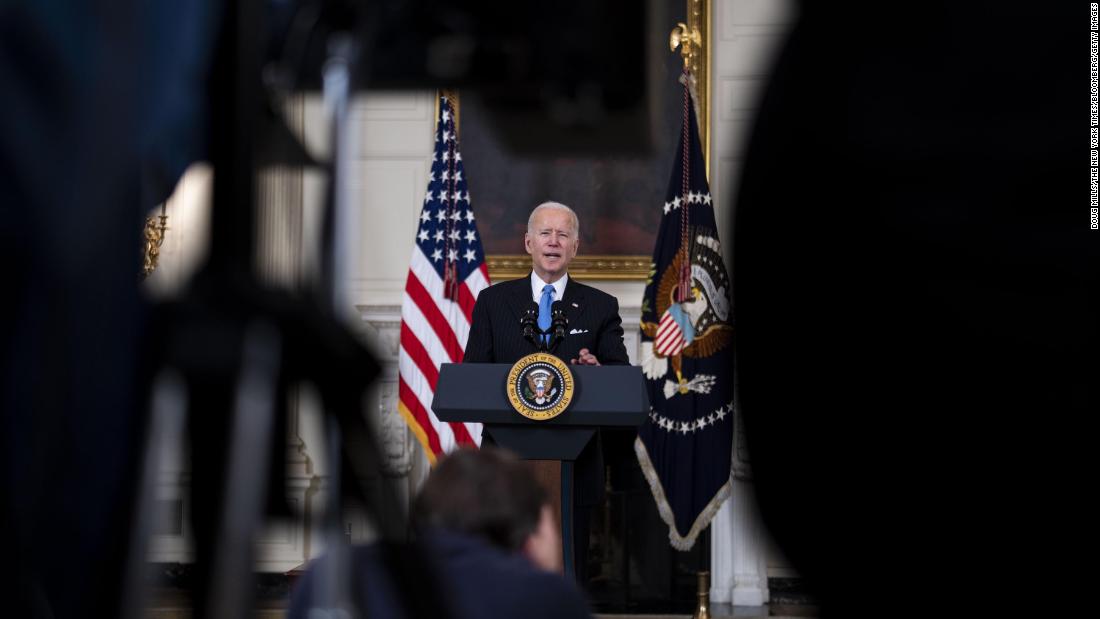 ‘They just were not all in’: How the White House convinced two pharmaceutical giants to collaborate on a vaccine
13 mins ago

‘They just were not all in’: How the White House convinced two pharmaceutical giants to collaborate on a vaccine