The Al Ahly coach was not nominated for the global award when he won the Caf Champions League, as well as the treble with Mamelodi Sundowns last year

Celebrated South African coach Pitso Mosimane has questioned why coaches from his continent are not nominated for global awards despite their successes.

The Al Ahly coach has been a success in Africa and recently led Al Ahly to their tenth Caf Champions League title. It was his third crown, having won it initially while at Mamelodi Sundowns, making him the most successful African coach as far as the competition is concerned. Portuguese coach Manuel Jose has won the title four times.

Despite him winning the Caf Coach of the Year twice, the PSL Coach of the Season five times and the Egypt Sports Critics Association Best Manager once, the tactician has not yet received any global recognition. The nominees for the Fifa World Coach of the Year in 2020 were Jurgen Klopp (winner), Hansi Flick and Marcelo Bielsa.

“There is much we can do. In the awards of the Fifa Player of the Year, the Ballon d’Or, and Coach of the Year, we don’t feature. It is only the Europeans who feature,” Mosimane said as quoted by iDiskiTimes.

“I mean, we have won trophies. I have won about nine, but nobody cares. I mean, I am not the coach of Liverpool, but the history stays.

“[Stuart Baxter and] is from Europe, England. The coach against Zamalek [in the Caf Champions League final in 2016 when with Sundowns] was [Manuel Jesualdo Ferreira] from Portugal. Those things don’t matter in a match, you know? So Africa should trust its own people.”

“Africans are giving European coaches too much respect”

The 56-year-old believes the tacticians from the continent have what it takes to lead teams to greater heights but the imports are preferred.

“He came to trust in me, he believed in me, that I could change their fortunes because Al Ahly didn’t win the Champions League for the last few years. And he could have gone to Europe and bring all these Europeans that are always coming to Africa to coach but Africans who can win it ourselves.

“Why don’t we believe that Africans can win? The Africa Cup of Nations was won by Algeria and the coach is Algerian [Djamel Belmadi] and the Cup final was against Senegal with Aliou Cisse.

“So we sometimes give the Europeans too much respect when we forget who we are. Why are Sadio Mane and Mohamed Salah conquering the UEFA Champions League? We just look for anybody from Europe and we give him the team. But we have the resources. Africa has the resources.” 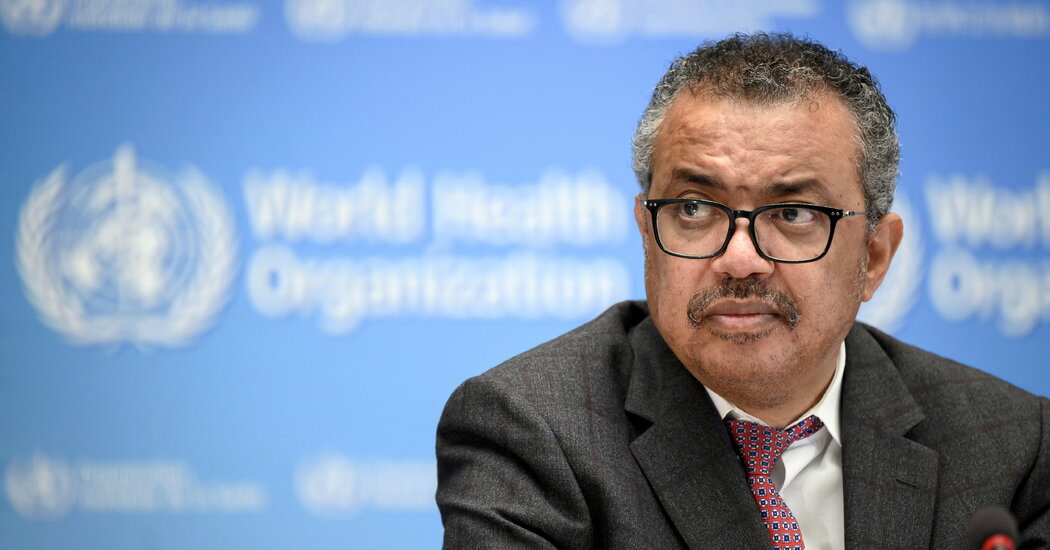 W.H.O. members agree to begin talks on a global pandemic treaty.
1 min ago 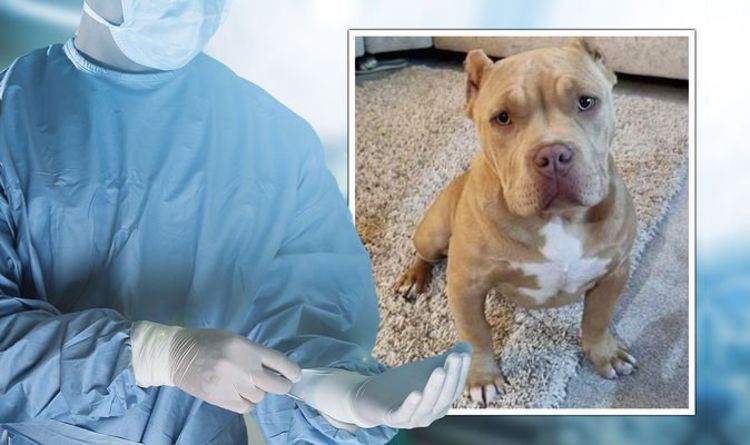 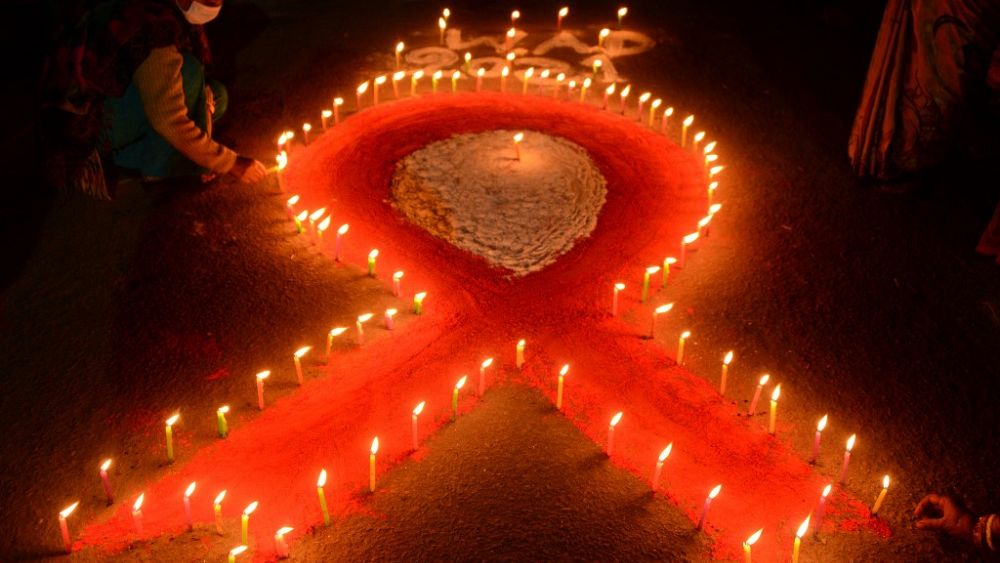 World AIDS Day: Fight against HIV being forgotten amid COVID pandemic
3 mins ago 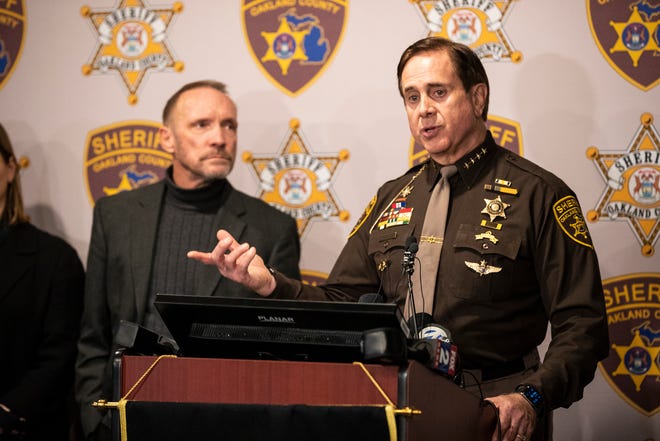