Safa has poured cold water on reports Molefi Ntseki is returning to the national team set-up as assistant coach to Hugo Broos.

After Broos was quoted as having told SAfmRadio that he is roping in Ntseki to be his second assistant coach, the local football mother body moved in to add a new twist to the development.

It had been widely-speculated that Ntseki was coming back to the national team fold, nearly two months after he was fired as Bafana head coach.

“Contrary to widespread news, Safa would like to clarify to all football fans that the association has not appointed any local assistant coach for Bafana Bafana,” Safa said in a statement.

“The name making headlines is not the association’s position. The Safa NEC [national executive committee] will appoint a local assistant coach soon.”

Ntseki had previously served in the same role as Bafana assistant coach to Stuart Baxter, before being elevated to the head coach position following the Briton’s departure.

Broos already has Macedonian-Belgian Cedomir Janevski as his first assistant coach and he expressed his intention to have a local coach as part of his backroom staff.

“My local assistant coach is the former Bafana coach, Molefi Ntseki. I have met with him twice already and the man is an encyclopedia,” Broos told SAfmRadio.

“He knows all the players here and he’s happy to be assistant again. That’s good to me because I asked him.”

This comes after Broos disclosed that his first assistant will be Macedonian tactician Cedomir Janevski earlier this week.

“I asked Safa about a second assistant coach and they asked me what do you think about him [Ntseki] and I said if he’s fine with being second again then I have no problems, and I met with him and he’s a good football person,” Broos continued.

The anticipation to see who will come in as Bafana second assistant coach continues for now. 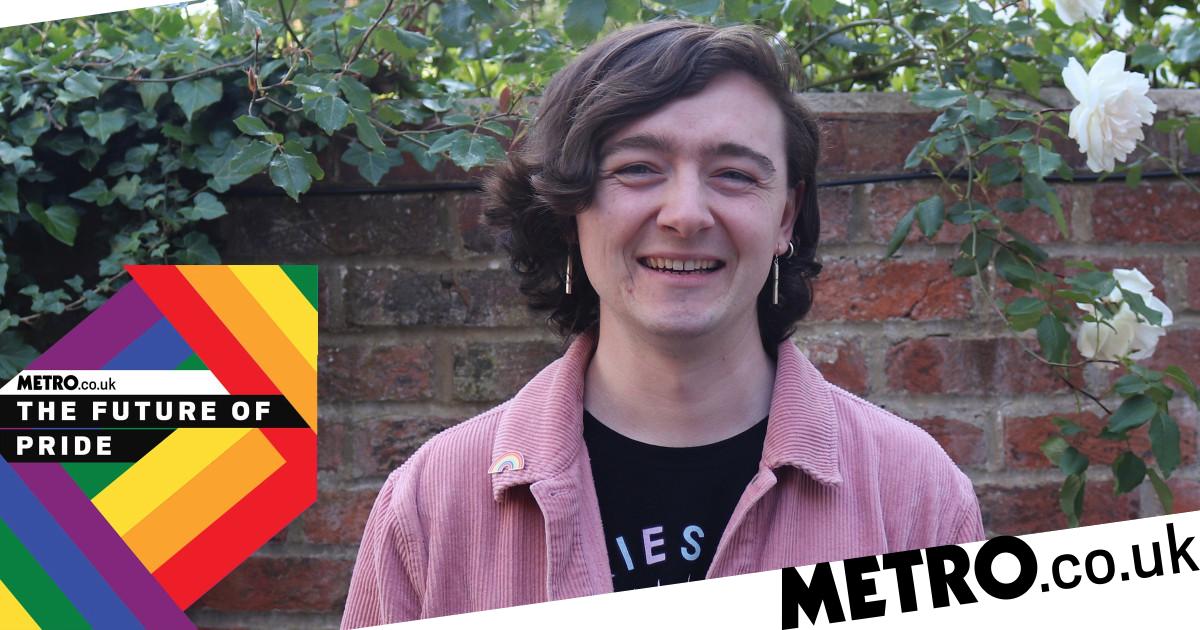 COVID hotspots Michigan, reopen; US embassy in Afghanistan locked down
3 mins ago

Priyanka Chopra, Megan Rapinoe, and More Are the New Faces of Victoria’s Secret
5 mins ago