Jose Mourinho has once again cast a critical eye over Luke Shaw, with the former Manchester United manager working the England left-back into questions as to why Bukayo Saka was forced to take a penalty in a Euro 2020 shootout defeat to Italy.

The Three Lions missed the chance to end 55 years of hurt at Wembley Stadium on Sunday as, after a 1-1 draw with the Azzurri, they suffered more spot-kick misery at a major international tournament.

Marcus Rashford and Jadon Sancho fluffed their lines after being introduced off the bench in extra-time, with 19-year-old Arsenal starlet Saka missing the decisive kick as more senior team-mates failed to step forward.

Ex-Chelsea, United and Tottenham boss Mourinho is among those to have been left baffled by the decision to pile pressure on young shoulders, with the Portuguese telling talkSPORT: “For Saka to have the destiny of a country on his shoulders, I think it is too much for a kid to have everything on his shoulders in this moment.

“Gareth is such an honest guy and a protective coach that I do not believe he would ever say player A or player B ran away or told me they were not ready to [take a penalty].

“I do not know in this case, but I do not think it matters if you are a great penalty taker or not. In this situation, where was [Raheem] Sterling? Where was [John] Stones and where was Luke Shaw?

“And why [Jordan] Henderson or [Kyle] Walker did not stay on the pitch? In reality, it is very hard for Rashford and Sancho to come and take a penalty after one touch of the ball.”

What did Southgate say?

England’s manager took full responsibility for the penalty list afterwards, telling reporters: “In terms of the penalties, that’s my call. It totally rests with me.

“I decided on the penalty takers based on what they’ve done in training, and nobody is on their own. We won together as a team, and it’s on all of us for not being able to win the game.

“We’re hugely disappointed. The players have been an absolute credit, they’ve given everything they possibly could.”

Rashford, Sancho and Saka were subjected to racist abuse online as England passed up the chance to land a first senior international honour since 1966.

There are clearly plenty of issues to be addressed on and off the field heading forward, with there once again more questions than answers.

England’s squad is full of promise, though, with Saka very much part of an exciting group, and the hope is that a country can be united again behind a bid for World Cup glory at Qatar 2022. 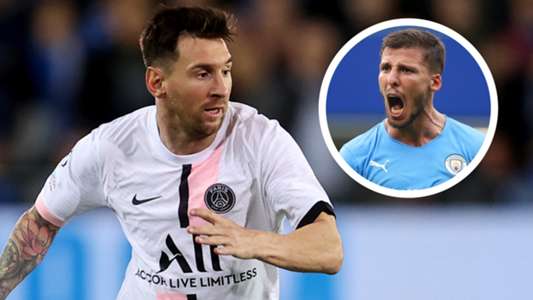 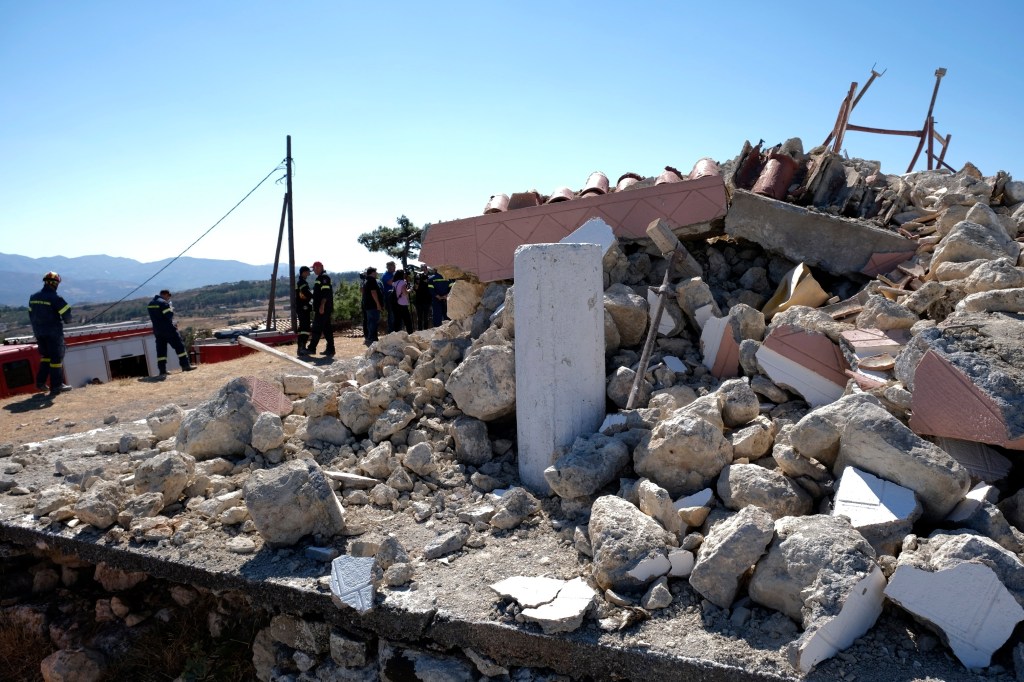