John Obi Mikel’s Stoke City are through to the Carabao Cup quarter-final after defeating Aston Villa 1-0 on Thursday night.

Sam Vokes’ first-half striker was all Michael O’Neill’s side need to win at Villa Park, and in the process securing a place in the competition’s last eight for the first time in five years.

With barely 40 seconds in the game, Tyrese Campbell played in Vokes down the right, however, Kortney Hause blocked his cross meant for Powell.

The Premier League side’s first chance of the game fell to Jacob Ramsey whose tame header was saved by goalkeeper Adam Davies.

Stoke’s breakthrough came in the 26th minute after Vokes headed past Jed Steer a well-taken corner from Thompson. That goal was a reality check for the hosts who attacked in their number in search of an equaliser.

The Potters should have doubled their lead in the 52nd minute but his header went wide after Tymon had found him with an inch-perfect cross from the left.

Goalkeeper Davies at the other end was forced to make a couple of several saves to deny Aston Villa a chance to comeback. The most remarkable saw him catch El Ghazi’s shot after he found a shooting opportunity after skipping past three defenders.

In the closing stages of the game, Smith’s team appealed for a penalty when Ollie Watkins went down under a challenge from Australia’s Harry Souttar but referee Robert Jones waved off the appeal. After the final whistle, it was the Championship team who marched to the next round.

While Mikel was on paraded for the entire duration, Cameroonian goalkeeper Blondy Nna Noukeu was an unused substitute.

Thanks to this result, Stoke City head to Sunday’s league game against Birmingham City with maximum confidence. 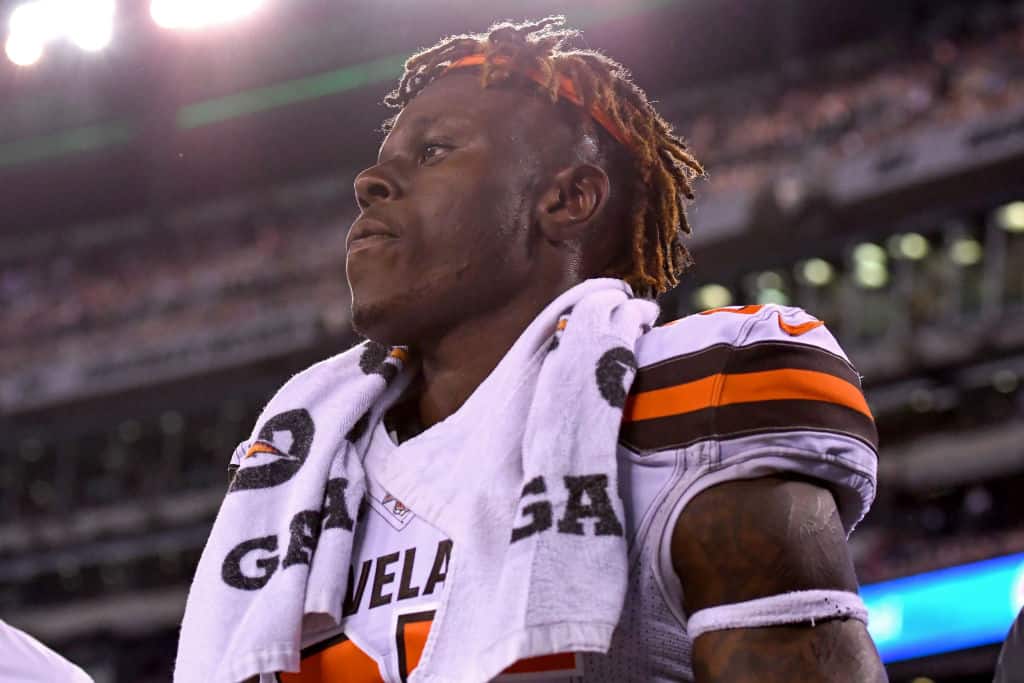 David Njoku or Harrison Bryant: Should you start a Browns TE in Week 7?
1 min ago 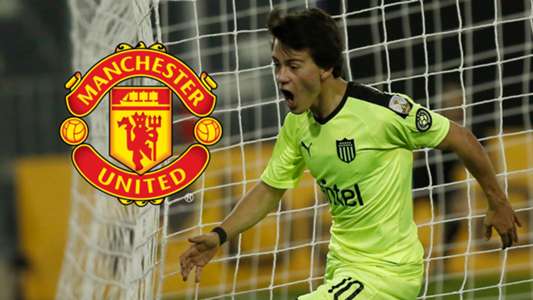 Santana & Ortiz: Trent’s mom Sue had to be convinced to give them the finger, why they chose AEW over WWE | Wrestling News
6 mins ago 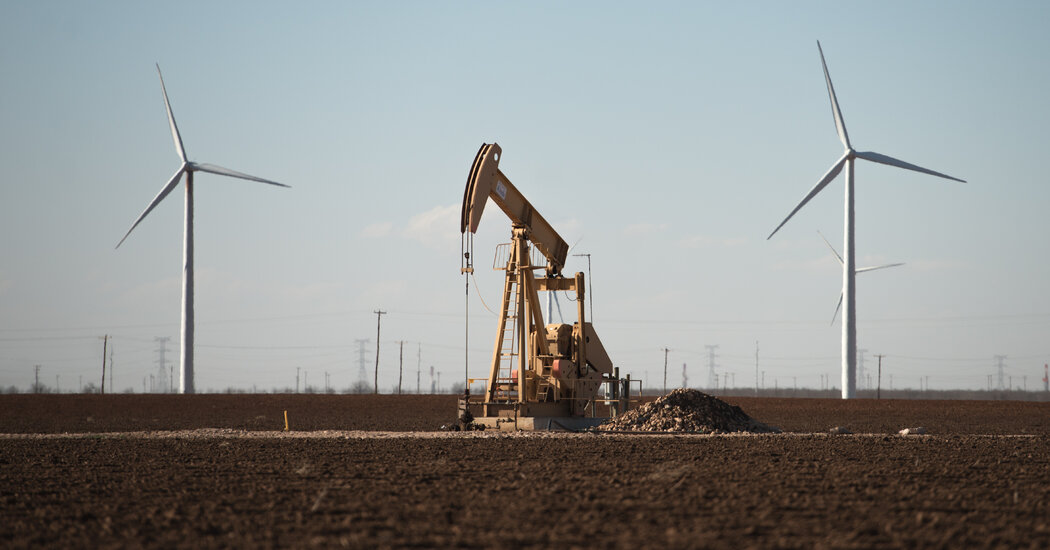