Each side brings experienced players into the Olympic Games, though El Tri has been forced to split their talent between tournaments

Mexico and France clash on Thursday as they begin their men’s Olympic campaigns in Tokyo.

While France have included veterans such as Andre-Pierre Gignac and Florian Thauvin (who in a fun twist play club football in Liga MX) in a strong squad, Mexico have been required to split their talents between the ongoing Gold Cup and Olympics.

Ahead of the game, Goal has the details of how to watch on TV, stream online, team news and more.

In the United States (US), this year’s Olympics soccer games can be watched live and on-demand with fuboTV (watch with a 7-day free trial).

The French were disappointed to learn that the clubs of several top prospects including midfielder Eduardo Camavinga would not allow their players to go to Tokyo.

But they remain among the favourites to make a deep run in the tournament, with Gignac and Thauvin top candidates to lead the way in scoring.

Mexico will be led in the attack by Lainez, who stood out in the Nations League earlier this summer. Henry Martin also participated in that tournament as part of El Tri’s front line.

The Olympic roster will have seen their compatriots advance to the knockout round of the Gold Cup and will look to replicate that feat.

This is France’s first appearance at the Olympics since 1996. 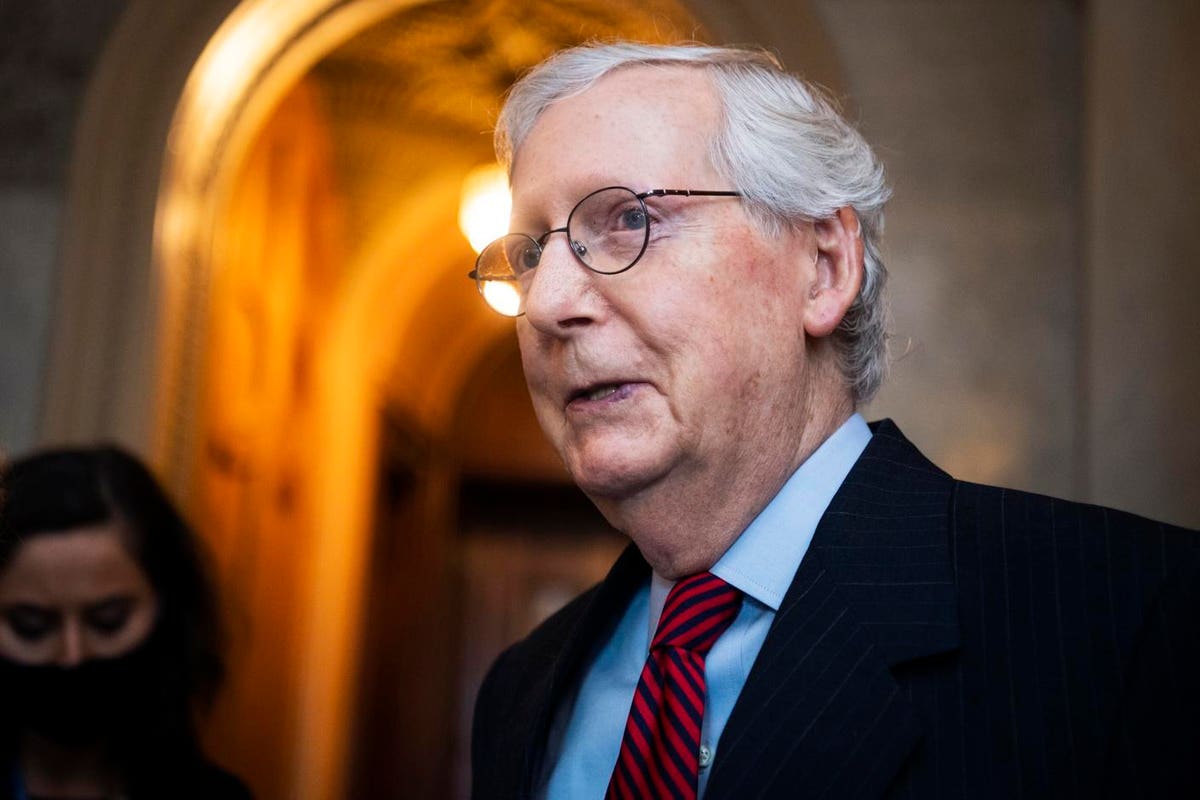 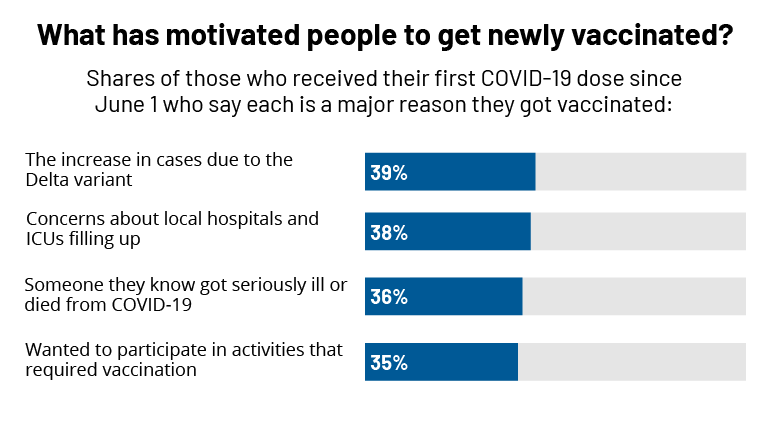 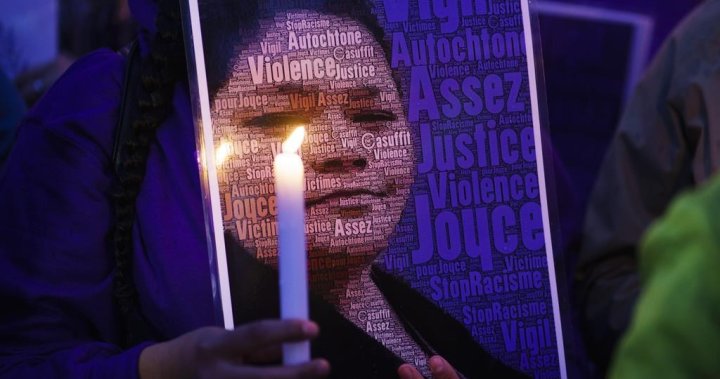 Commemorations to be held in honour of Joyce Echaquan, one year after her death | Globalnews.ca
2 mins ago 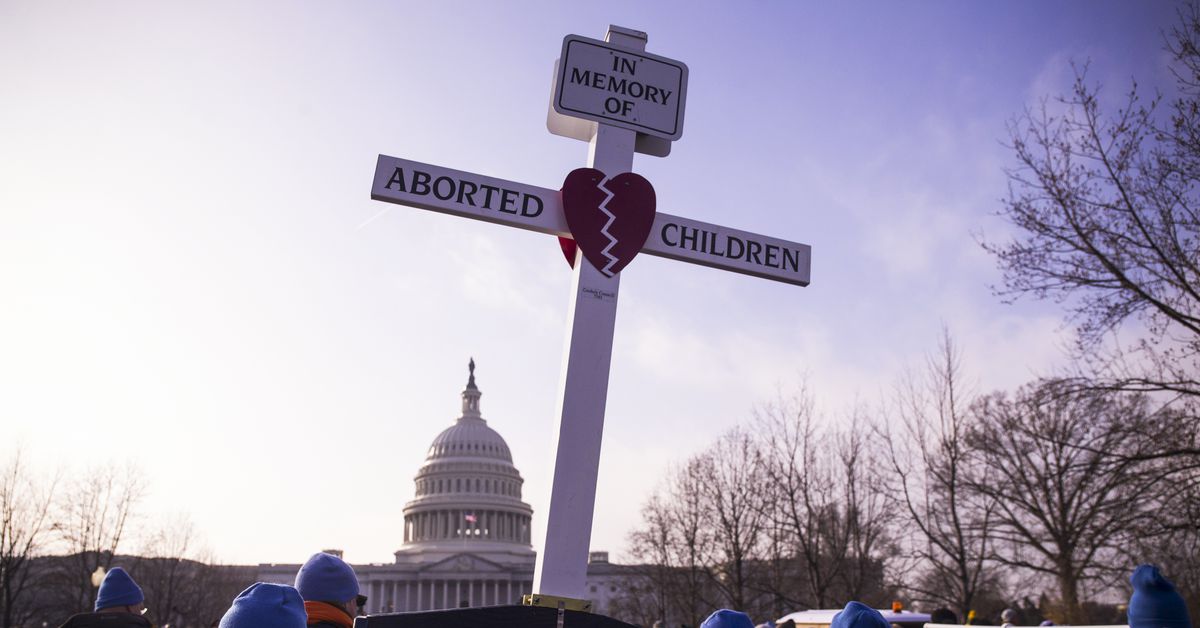 How the Christian right embraced voter suppression
5 mins ago