Mexico international Maria Sánchez, 25, will make her return to NWSL with Houston Dash after spending two years in Liga MX Femenil, splitting time with Chivas and powerhouse franchise Tigres. Houston Dash signed the midfielder to a two-year contract after a brief stint with the club last summer, and the Idaho native will now call NWSL home for the next two seasons.

Sánchez first drafted into NWSL in 2019 with the Chicago Red Stars, where she made nine appearances during her rookie season on a roster at the time with stars such as Julie Ertz and Sam Kerr. After making playoff appearances and winning titles in Liga MX Femenil, a trade between Chicago and Houston for Sánchez’s rights took place in March 2021 while she was playing with Tigres, and the midfielder returned to NWSL for a short summer transfer.

Want more coverage of the NWSL? Listen below and make sure to follow Attacking Third, A CBS Soccer Podcast devoted to bringing you everything you need to know from the NWSL and women’s soccer around the globe.

“My first season in the NWSL was with Chicago, and you know, it was a rough year for me,” Sánchez said in an interview with Attacking Third. “So, I decided to make a move to Mexico. I was there for two years. I tried to go back to the NWSL last year for 2021, but unfortunately, my rights were still held by Chicago Red Stars.

“When I was [in Houston] in June, that helped me a lot. It helped me grow confidence and show me that I could really compete in the league, [and] finally getting a goal, because usually if I don’t do that coming into a new season within a team, it kind of makes me struggle mentally. So I’m glad I was able to get that done in June on my loan with Houston and have that confidence from my teammates and coaching staff.”

Ahead of the 2022 NWSL expansion draft, Houston placed Sánchez on their nine-player protected list and the club later announced Sánchez would be with the club on a permanent basis with a two-year contract, with a hype video unveiled to mark her return.

Sánchez is now back in what she refers to as the “league of her dreams” after a two-year absence due to the combination of a need for continued development and the complexities over player rights and the NWSL transfer market. As she settles in, she wants more for herself and Mexican internationals in league — and show that Latin players can compete at the same level.

The NWSL historically has been a place where Latin-American players have struggled to break through, and where coaching staffs have been unable to get the best out of them, despite players finding success in other leagues throughout the world. At it’s foundation, the NWSL had partnerships with U.S. Soccer, Canada Soccer and the Mexican Federation to launch a pro league in the United States. By the end of 2015, Mexico ended its partnership with NWSL, citing lack of playing time for their players.

As a Mexican-American and dual-national, Sánchez hopes to change the narrative around Latin players in the league, and instead show that they are able to hold their own and compete. She aims to be successful on the pitch as well as off-pitch to represent Mexican players at large.

“I think just generally we have a little presentation of Mexican players in the NWSL,” Sánchez said. “I think for a lot of players, at least what I’ve experienced here in Mexico, it’s always the European dream. They want to go play in Europe. And for me, you know, being in the NWSL, and watching the games, and watching the league. For me, it’s the most competitive league in the world. USMNT roster takeaways: Ferreira can cement his place while Malik Tillman’s versatility will be key Kylian Mbappe is staying with PSG, but could Neymar leave and Zidane arrive? 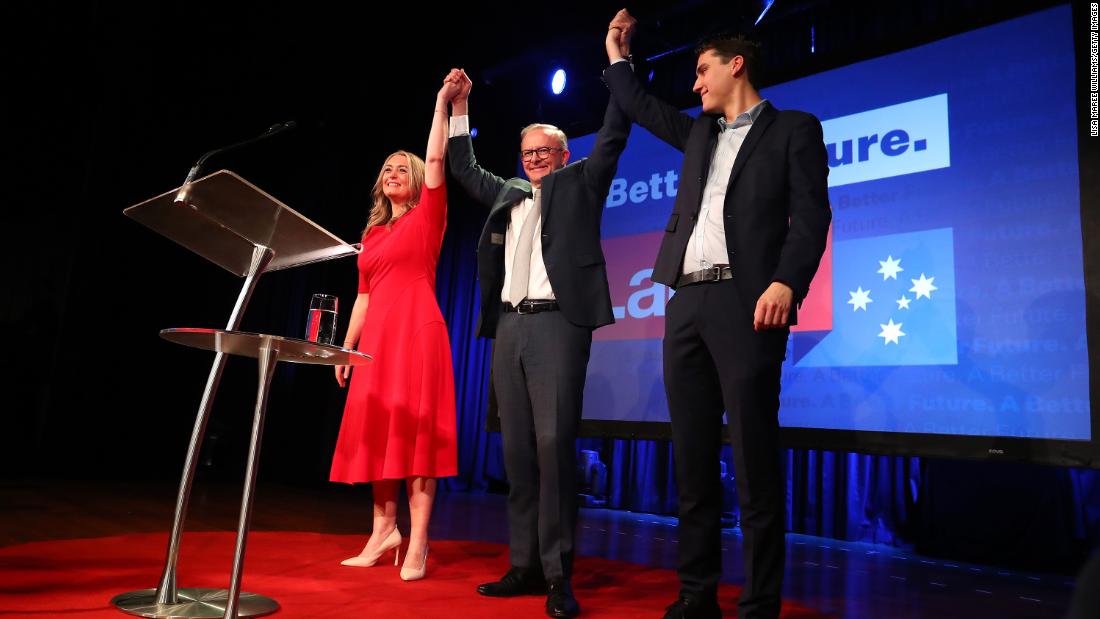 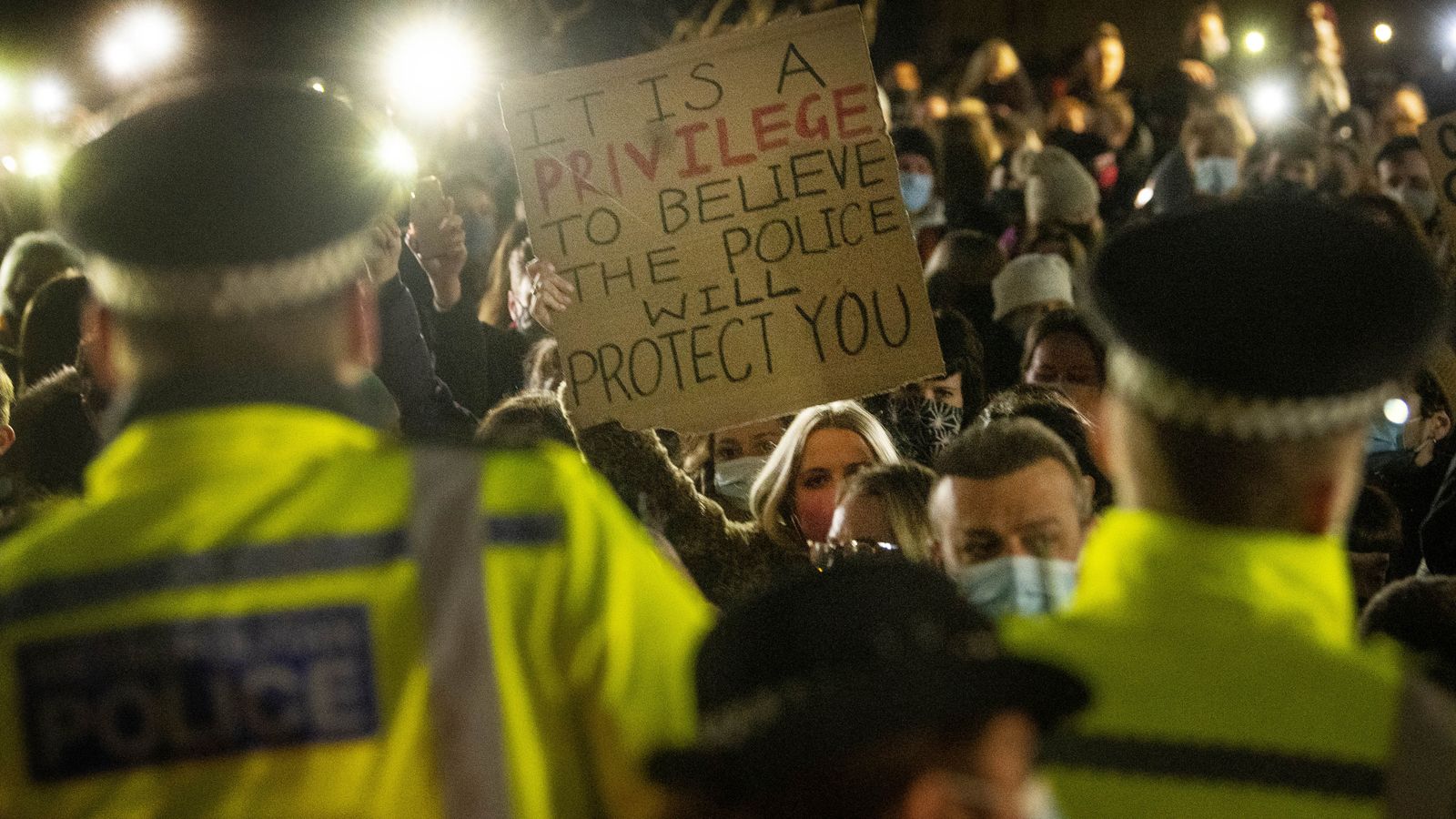 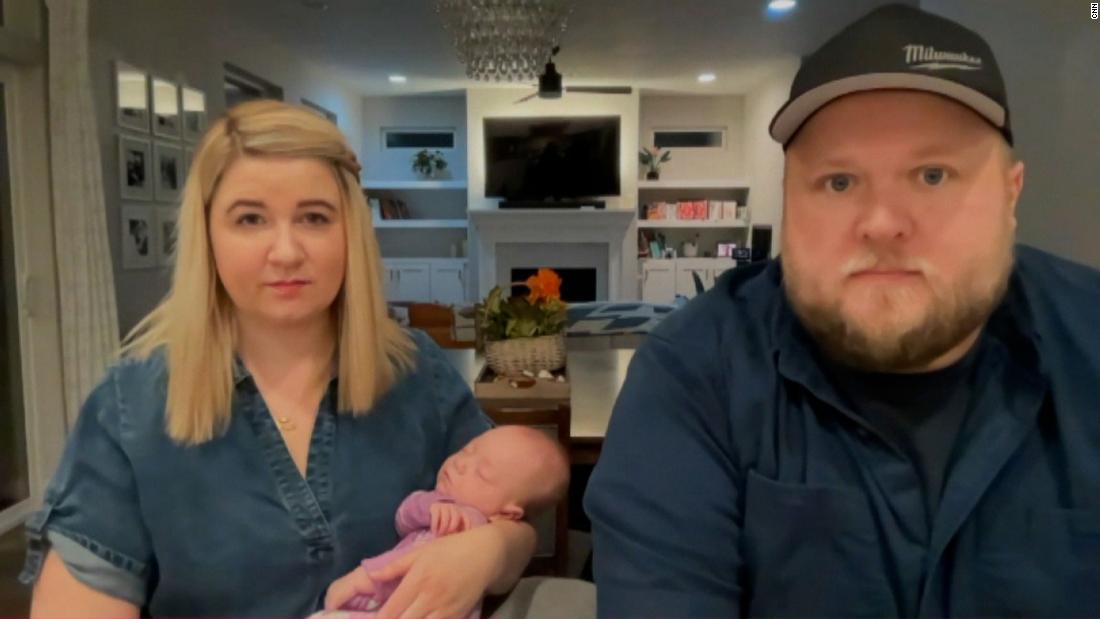 A father says he put 1,000 miles on his car to find specialty formula for premature infant daughter
6 mins ago

A father says he put 1,000 miles on his car to find specialty formula for premature infant daughter 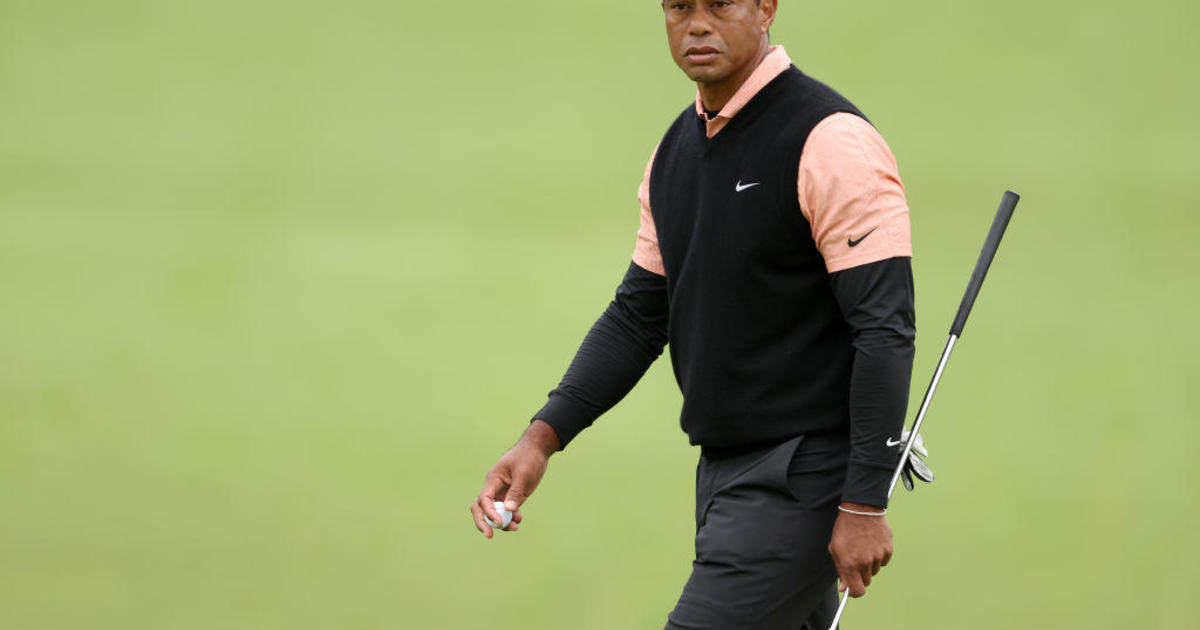 McDonald’s, Wendy’s accused of beefing up burgers in ads
12 mins ago

McDonald’s, Wendy’s accused of beefing up burgers in ads

A Respected MIT Professor Said Your Success Will Be Determined By 3 Things. Here’s How to Get Better at Each of Them
13 mins ago

A Respected MIT Professor Said Your Success Will Be Determined By 3 Things. Here’s How to Get Better at Each of Them 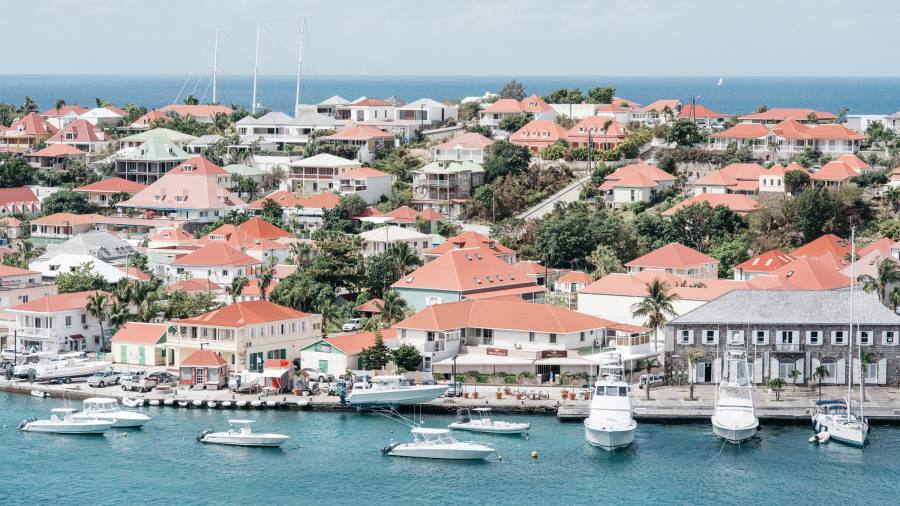 The new order of St Barths
16 mins ago