Manchester United will host Liverpool on Thursday after the initial Premier League fixture was postponed due to demonstrating fans at Old Trafford.

The Reds have won just two of their six midweek – Tuesday, Wednesday, and Thursday – Premier League games this season (D1 L3), with both of those victories coming against Tottenham. The Reds have failed to score in the four games they didn’t win.

Manchester United have lost just one of their 13 Premier League games played on a Thursday (W8 D4) and the ninth win in 14 games is valued at (2.90) with BetKing.

Liverpool have won five of their last seven away league games (D1 L1) and a win against the Reds Devils is tipped to occur at (2.40).

A draw between the English giants is considered to occur at (3.55).

Manchester United will face the Reds without English defender Harry Maguire who suffered a ligament injury to his ankle during the Aston Villa game. Maguire joined the injury list that already includes Daniel James, Phil Jones and Anthony Martial.

Jurgen Klopp will have to contend with an injury list that grew with the addition of James Milner and Ozan Kabak. Virgil van Dijk, Joe Gomez, Joel Matip and Jordan Henderson have been out for a while now due to injuries too.

Manchester United have lost just one of their last 15 home games against Liverpool in all competitions (W10 D4), and are unbeaten in their last eight since a 0-3 loss in March 2014.

The Red Devils have avoided defeat in both meetings with Liverpool in all competitions this season (W1 D1); the last time they faced Liverpool as many as three times in a season without losing any was in 1998-99 (W2 D1), with this the eighth campaign they’ve met more than twice since then.

Liverpool have not lost consecutive games against Man Utd in all competitions since a run of four between 2014/2016, with the Reds losing 3-2 at Old Trafford in the FA Cup in January.

In the Premier League, Manchester United have won just one of their last nine meetings with Liverpool (D6 L2), and are winless in five against the Reds (D3 L2). They last had a longer winless run against Liverpool in the top-flight between December 1989 and October 1992 (7 games).

Marcus Rashford has been involved in five goals in his last four games in all competitions for United against Liverpool at Old Trafford; scoring four and assisting one.

Mohamed Salah scored twice in Liverpool’s 2-3 defeat at Manchester United in the FA Cup this season. Punters can, therefore, take an offer of under 2.5 goals at (2.20) with BetKing. 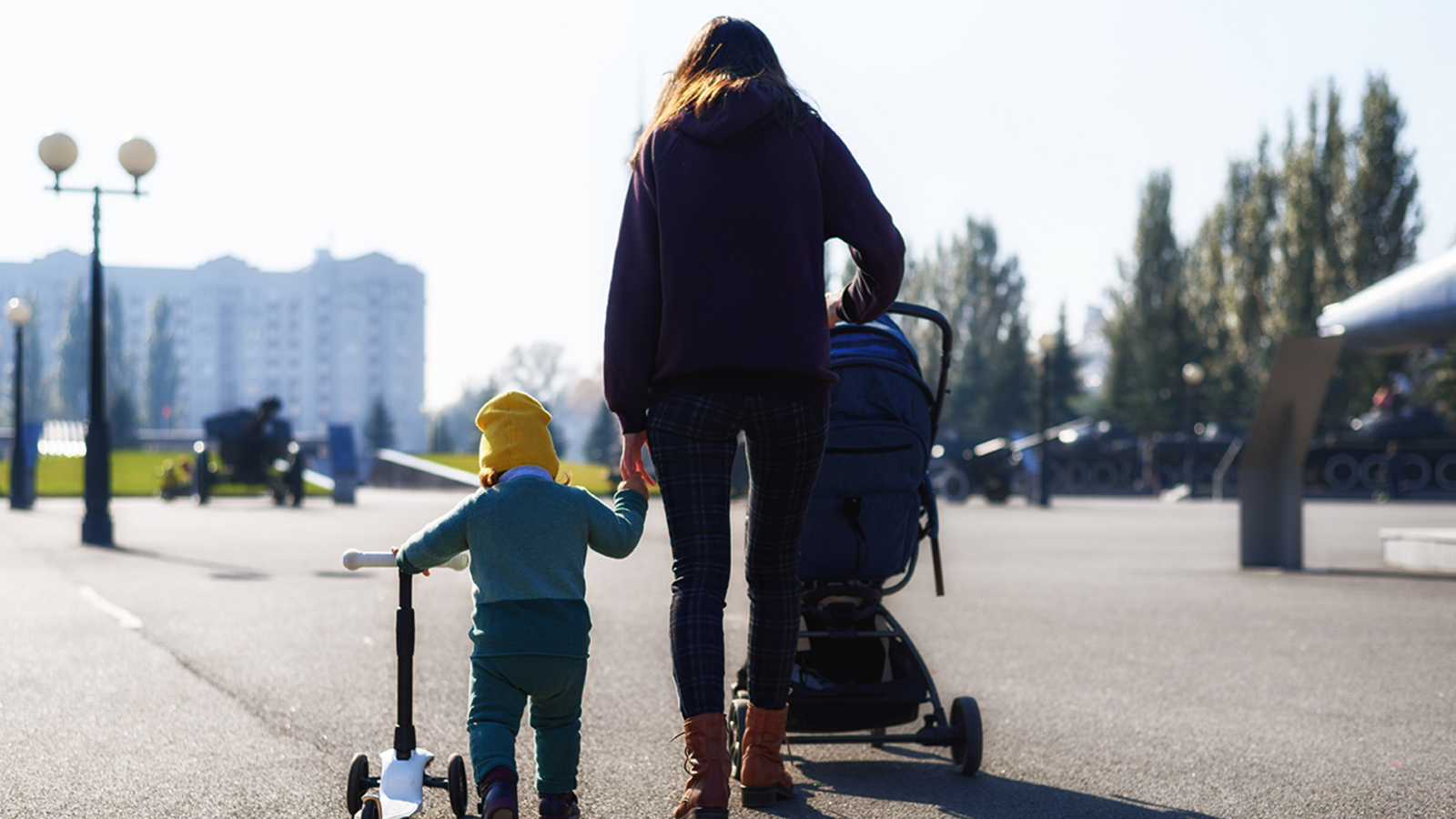 Child tax credit calculator: How much could you receive?
1 min ago

Child tax credit calculator: How much could you receive? 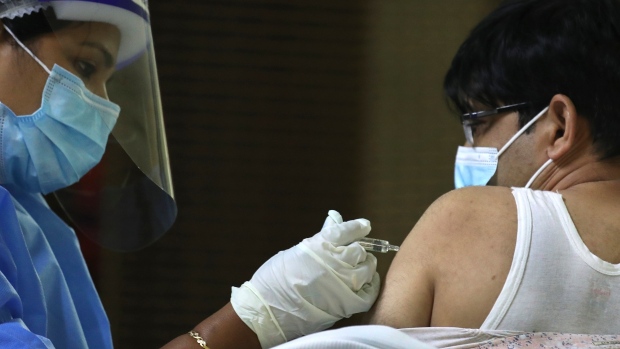 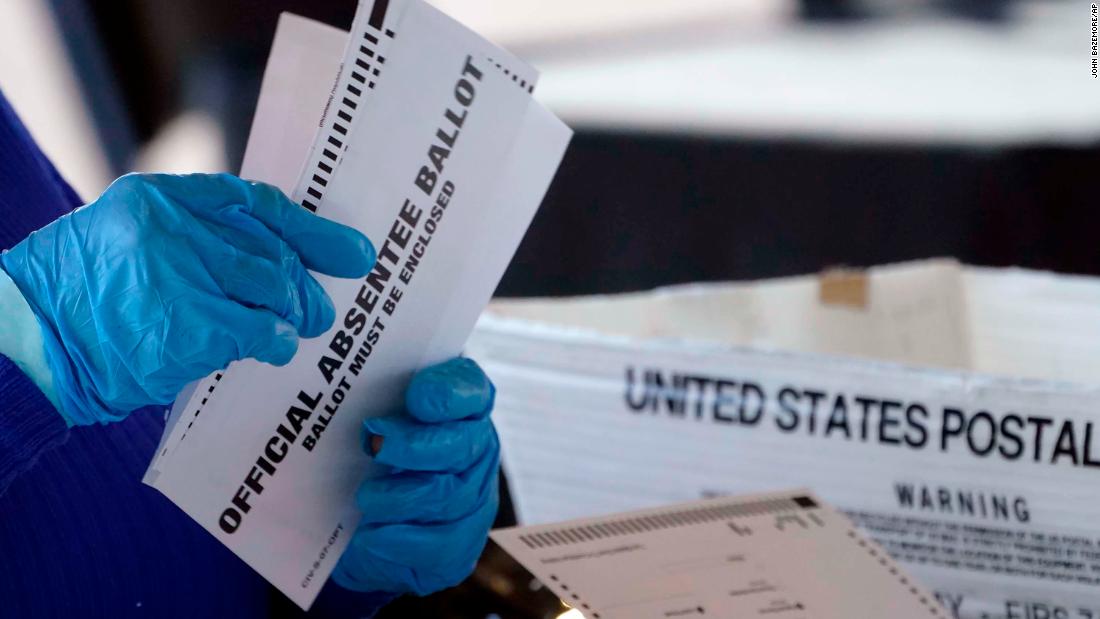 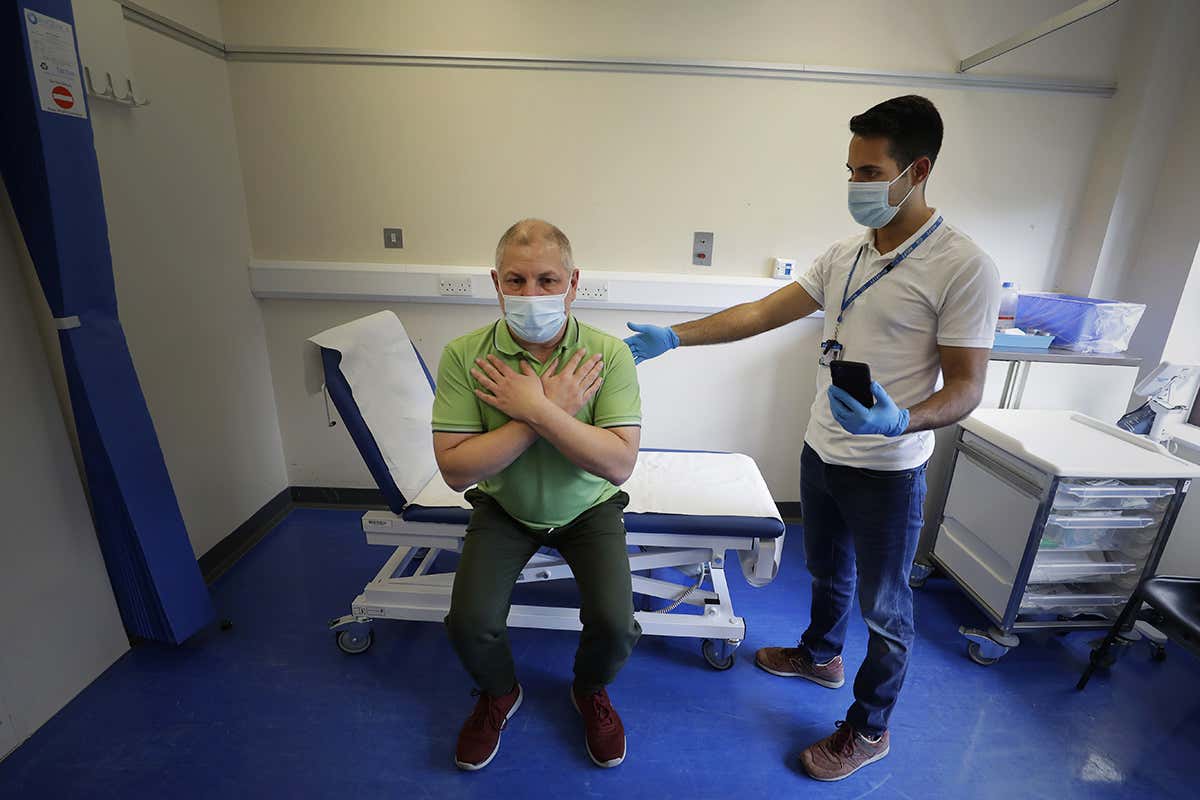