Steven Gerrard says managing Everton is “never a possibility” for him, with the Liverpool legend airing his surprise at being linked with the Toffees in the wake of Carlo Ancelotti’s departure from Goodison Park.

Success at Scottish giants Rangers, who he led to title glory last season, has seen the coaching stock of the ex-England captain soar.

A return to a Premier League stage is now being mooted, with Gerrard also linked with Spurs at one stage, but the 41-year-old is happy where he is and insists he was never going to take the same decision as his former boss Rafa Benitez and head back to Merseyside.

Quizzed by ESPN on Benitez taking charge of Everton and the talk of him being in that frame, Gerrard said: “Rafa wasn’t born in the city, he’s not a red through-and-through and he never played against Everton for 20 years and competed against them, so I think it’s a very different situation [to mine].

“Rafa is his own man and will make his own professional decisions, so there’s no surprise that he wanted to get back in the Premier League at a big club and have the opportunity to compete against all the top teams in the league, so I wasn’t very shocked and surprised at all in all honesty.

“I was very shocked and surprised that my name was linked to the job. I don’t know where it came from, whether it was paper talk or if there was any truth in it, I’m not sure.

“[Managing Everton] is never a possibility as far as I’m concerned.”

Italian tactician Ancelotti has severed ties with Everton and returned to Real Madrid for a second spell at Santiago Bernabeu.

He is a proven performer at the very highest level, as a player and manager, and Gerrard is a big fan.

There was once a chance for him to link up with Ancelotti at AC Milan, when the all-action midfielder was at the peak of his powers, but an approach from San Siro was never put to Gerrard and he had no big career call to make.

He added: “Liverpool never brought that to me, so they must have kept that a secret.

“I did actually see the interview that [Ancelotti] did on that and it was very flattering and very humbling for sure.

“I was very happy at Liverpool. There was no way any team in the world would have got me away from there at that time, going into the peak years of my career from a personal point of view and I was really happy and content to try to be successful at Liverpool but when a name like Carlo Ancelotti or AC Milan talk about wanting you as a player, it is certainly very flattering.”

2011-2020: How many friendly matches did India play during the FIFA International match calendar in the last 10 years? 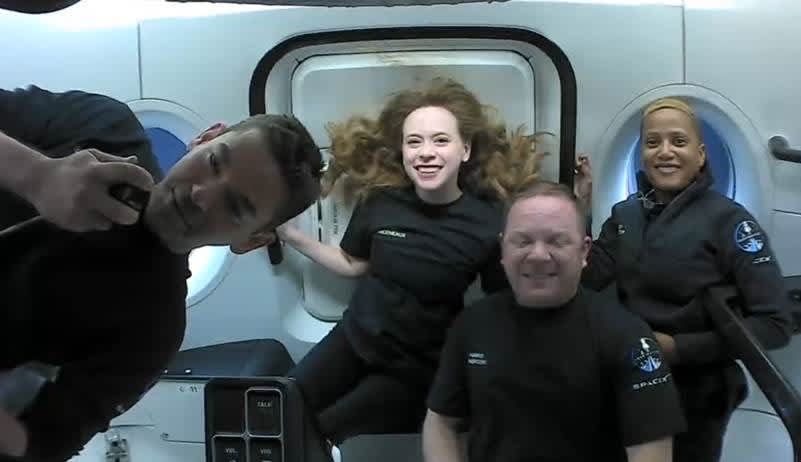 SpaceX’s Inspiration4 crew speaks from orbit, with return slated for Saturday
10 mins ago

Farrah Abraham Looking at Law Schools After Harvard Beef, Including Yale
11 mins ago

How AI Will Transform Software Development
16 mins ago