Pep Guardiola’s side still have one hand on a top-flight crown, but they have found clean sheets hard to come by at the Etihad of late

Manchester City are being forced to wait on their coronation as Premier League champions, as they once more paid the price for sloppy defending on home soil which saw their title-winning party being put on hold.

Pep Guardiola’s side headed into a meeting with Chelsea on Saturday knowing that victory would be enough to see them secure a third crown in four years.

Raheem Sterling put the champagne on ice, but Sergio Aguero suffered an embarassing Panenka penalty miss before Hakim Ziyech and Marcos Alonso turned a heavyweight tie on its head.

The Citizens are capable of blowing opponents away with attacking firepower and still boast the best defensive record in the English top-flight this season.

They have, however, been finding clean sheets at the Etihad Stadium hard to come by.

Visitors to the blue half of Manchester have been able to pick holes in Guardiola’s side, with four successive Premier League home games seeing City breached on at least two occasions.

That is the first time that has happened in 43 years, with Southampton, Manchester United, Leeds and Chelsea all finding the target twice – with a last shutout secured against Tottenham on February 13.

Aguero’s failure from 12 yards came back to haunt City against Chelsea – their upcoming opponents in the Champions League and a side that has already dashed their FA Cup dreams at the semi-final stage this season.

Alonso left it late to take all three points back to west London, with his bundled effort conjuring up unhappy memories for the hosts.

They also conceded in stoppage-time when being downed 2-1 by Leeds, with it unlike the Blues to leave themselves so open to late sucker punches.

90 – Manchester City have lost consecutive Premier League home games thanks to a goal scored in the 90th minute – as many as they had in their previous 235 Premier League games at the Etihad Stadium. Stunned. #MCICHE

City have earned a repuation down the years for kicking opponents while they are down and offering them no glimmer of hope when getting their noses in front.

Guardiola will be irked by that, while four home league defeats – twice as many as he has suffered in any other campaign in his managerial career – will also be doing little to lift his mood. 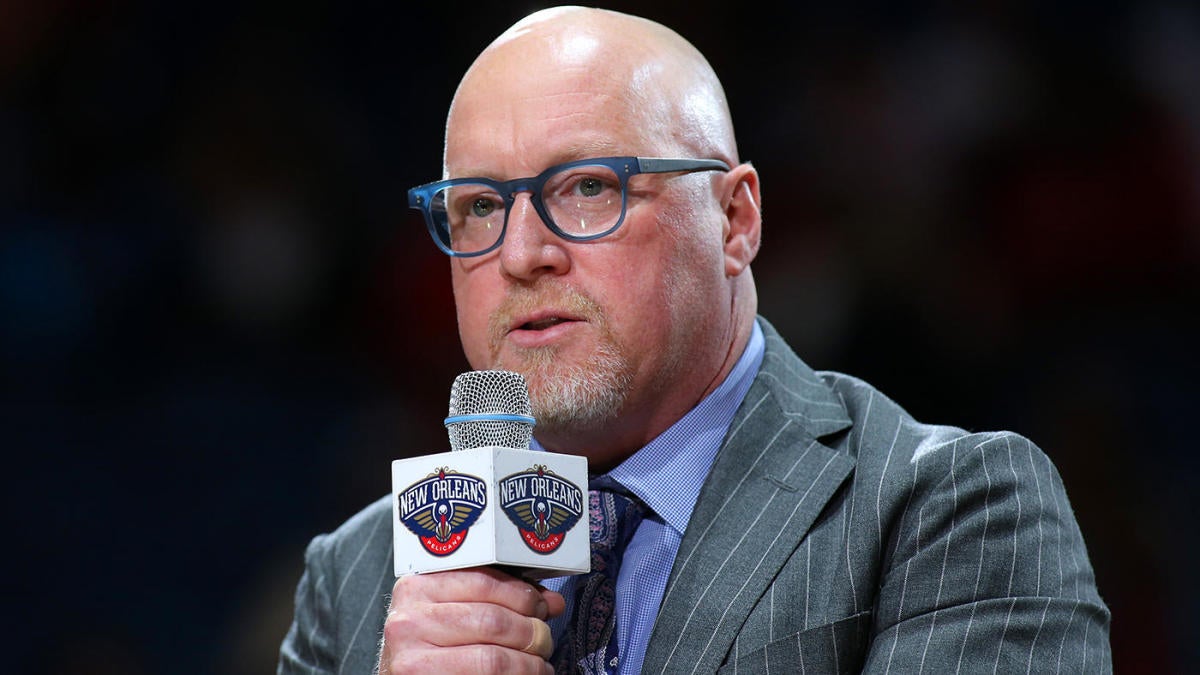 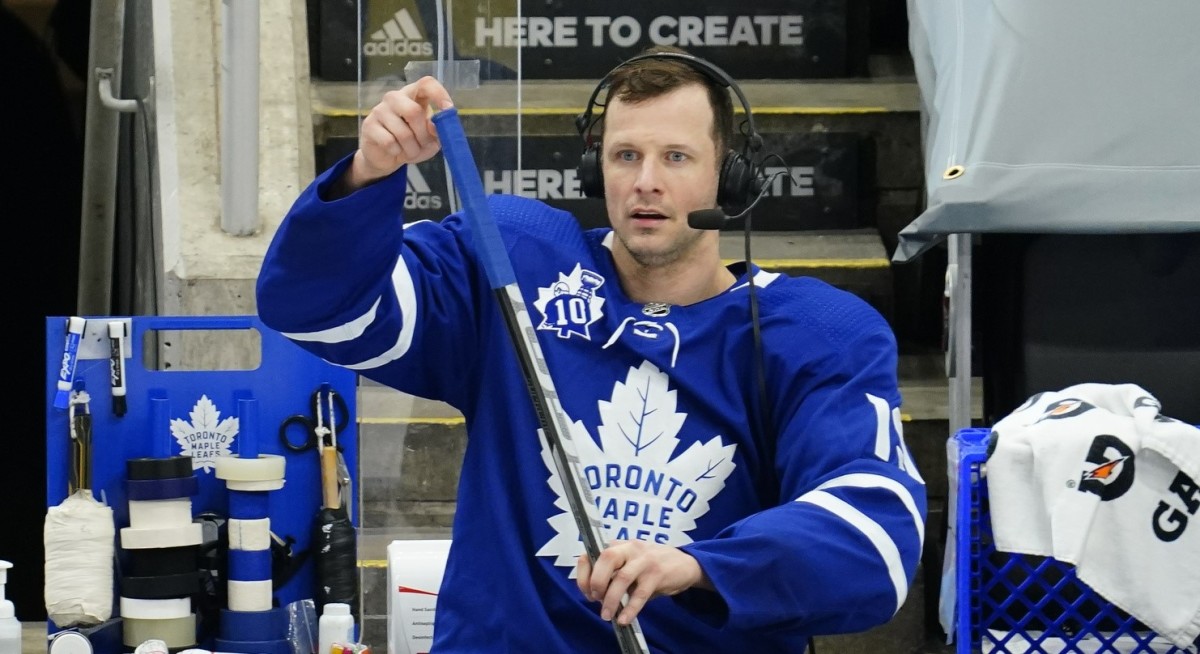 For Better or Worse, Jason Spezza is Loyal to the Toronto Maple Leafs
1 min ago 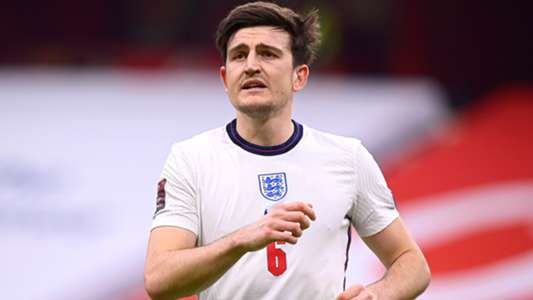 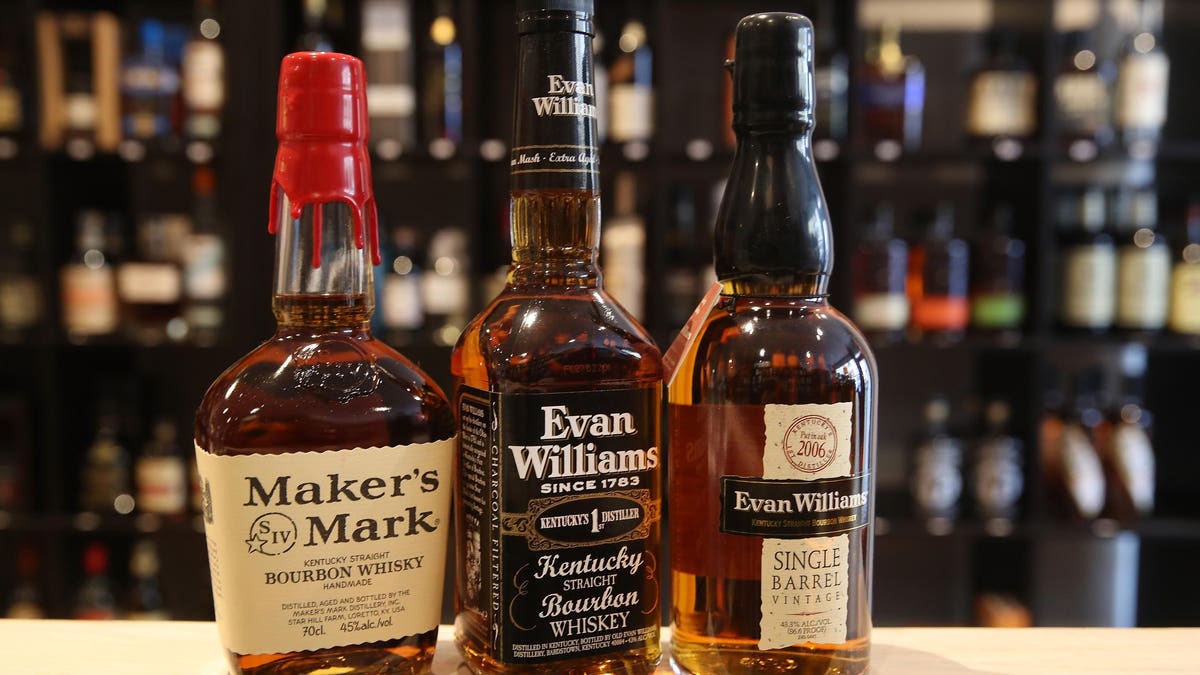 Alcohol Consumption In The United States Saw Its Most Significant Volume Gain In Almost Two Decades In 2020.
4 mins ago

Alcohol Consumption In The United States Saw Its Most Significant Volume Gain In Almost Two Decades In 2020.