The Football Association of Maldives (FAM) have notified ATK Mohun Bagan and the other participating clubs of the AFC Cup 2021 Group D that the group stage matches which were scheduled to be held between May 11 to May 20 in Male will be postponed, Goal can confirm.

The other clubs in the group are Bashundhara Kings (Bangladesh), Maziya S&RC (Maldives) and a play-off winner. The play-off was to be played between Bengaluru FC and Maldives Club Eagles on Tuesday.

However, FAM have already requested the Asian Football Confederation (AFC) to cancel the play-off match between India’s Bengaluru FC and Maldives’ Club Eagles and postpone the group stage fixtures to a later date.

ATK Mohun Bagan were scheduled to fly for Maldives on Tuesday but it now looks unlikely the team would travel on the said date. Roy Krishna, David Williams and Carl McHugh wouldn’t be available for the Kolkata giants while three players have already tested positive as of Saturday evening.

The decision comes after Indian Super League (ISL) side Bengaluru FC allegedly flouted the existing Covid-19 protocols in the country. The Government of Maldives had earlier issued a special permit to hold the AFC Cup matches in the country.

However, the Maldives’ Sports Minister took to social media stating that Bengaluru FC’s alleged breach of protocols has left the country with no option but to cancel the tie and send the Indian club back home.

“Unacceptable behavior from Bengaluru FC breaching the strict guidelines from HPA & AFC. The club should leave Maldives immediately as we can’t entertain this act. We honoured the commitment we gave a few months back even with the surge in cases & pressure from the public,” he had tweeted.

As per a report by Adhadhu News, Maldives’ HPA (Health and Protection Agency) had given a special permit for the play-off match between Club Eagles and Bengaluru FC and the subsequent group stage games despite the country’s restrictions on travellers from India. One of the conditions was that the players and staff had to be confined to the hotel at all times except when they go for training and the matches.

But after several Bengaluru FC players were photographed on the streets of Male, the Sports Minister has asked for the club to be sent back. The report further states that the AFC have been informed of the breach and FAM has asked for Bengaluru FC to be penalised.

And the FAM has further decided to postpone the group stage matches after the Government decided to revoke the permission.

Though Bengaluru FC had stated that they were not aware of the developments earlier in the day, it is now reliably learnt that the FAM has written about the same to all involved clubs.

Earlier, Bangladesh’s Abhahani Limited pulled out of the competition due to the ongoing pandemic and travel restrictions. 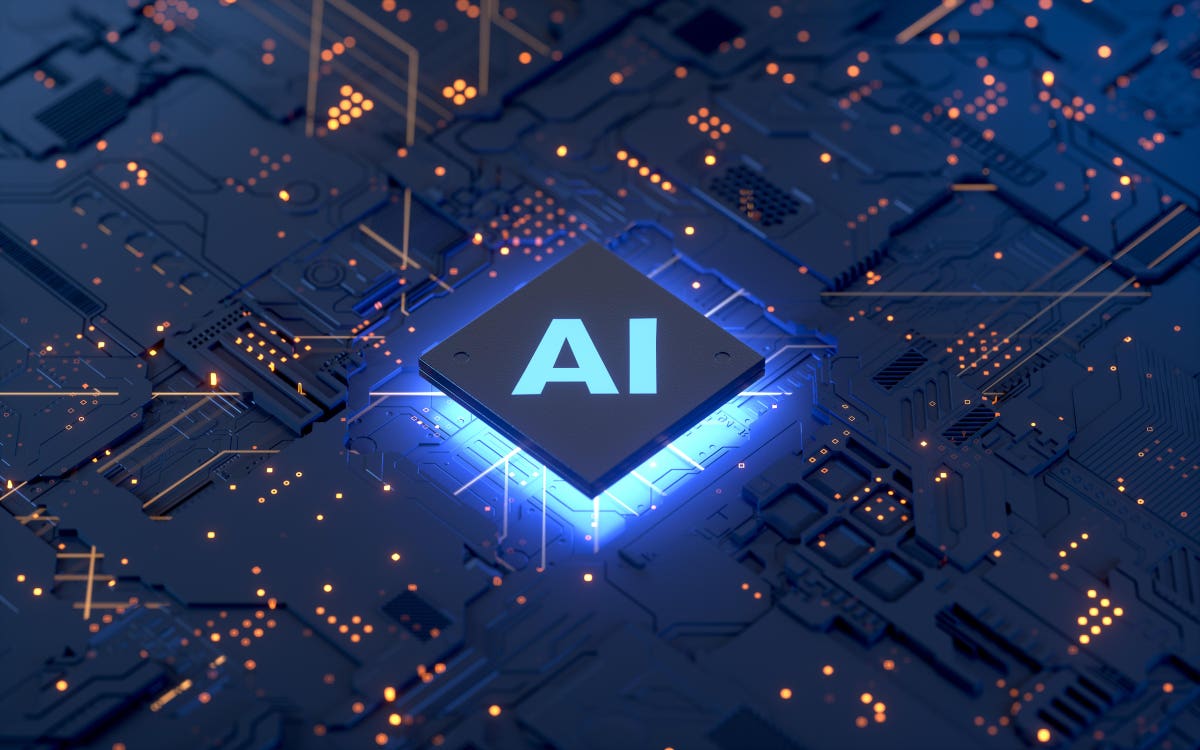 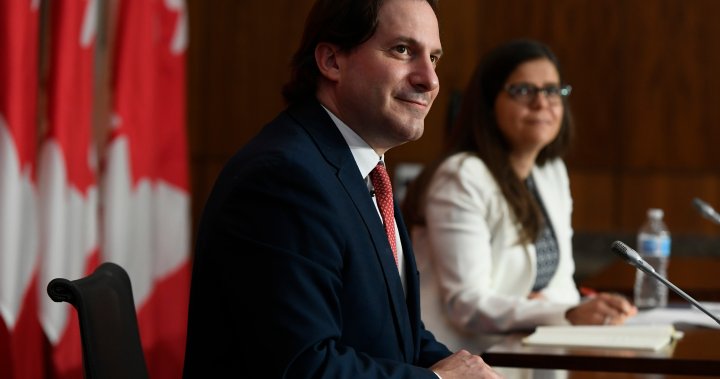 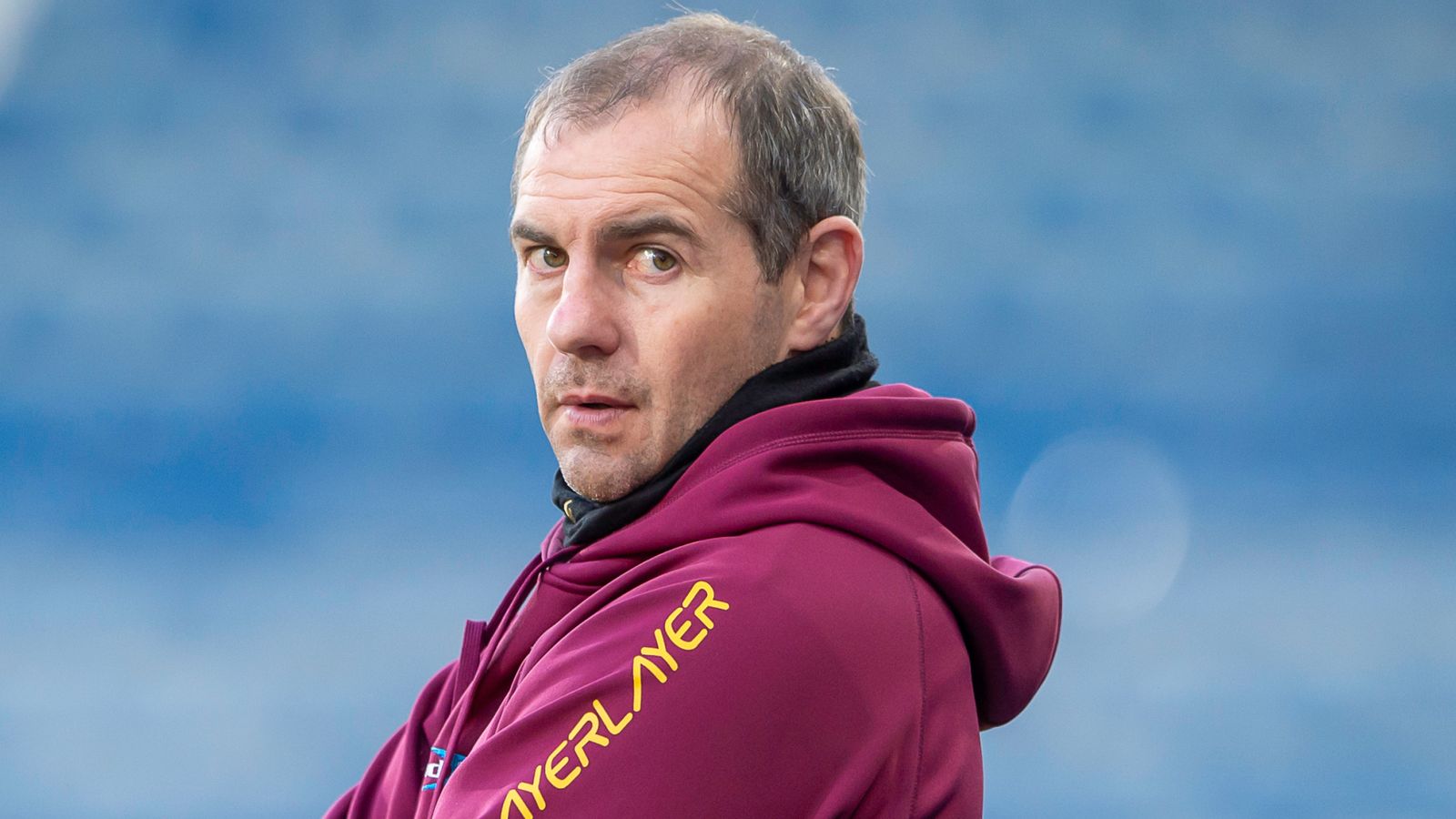