Former Nigeria coach Ismaila Mabo has described the plan to recruit a foreign coach for the senior women’s national team as an ‘unnecessary wastage’.

The Nigeria Football Federation (NFF) has been in the search for a substantive replacement for Thomas Dennerby since the shocking resignation of the Swede in September last year.

Dennerby left his Nigerian post with a year left on his contract for undisclosed reasons after a 2018 Africa Women’s Cup of Nations success and a 2019 Women’s World Cup Round of 16 berth.

While expressing his reservations for past expatriates, the 76-year-old has recommended some alternatives to the federation as they inch closer to naming a successor.

“As far as I am concerned, my stance still remains that I do not support the idea of the NFF employing an expatriate to coach our women’s national team,” Mabo told Guardian.

“I think the NFF should look inward and save us unnecessary wastage that occurs when we hire a foreigner to coach our women.

“It is my belief that some of the coaches handling the women’s football clubs in our league can deliver a good set of players for the national team, just like I and some others did during our days at the national team.

“Certainly, I do not think we can make any headway in women’s football with an expatriate in charge. I watched our matches at the last Women’s World Cup in France, and I will tell you that nothing has changed because I saw so many wrongs in the team.”

A number of Nigerian coaches are reportedly in the race for the job, including former handlers like Florence Omagbemi, Edwin Okon, Eucharia Uche, along with legend Mercy Akide-Udoh.

They will be battling for the post with some expatriates linked with the job, notably American Randy Waldrum, who turned down the offer in 2018.

Mabo, who led Nigeria to a first-ever Women’s World Cup quarter-final went on to throw his weight behind indigenous handlers to fill the void.

“If we are to go into a comparison with what we did back then, I think the indigenous coaches did a lot better than what I saw at the last World Cup in France,” he continued.

“During our days, we never lost sleep each time we played with any of our African counterparts. Be it Cameroon, Ghana, South Africa and even Cote d’Ivoire that denied us passage to the football event at the next Olympics. Cote d’Ivoire stopping us from going to the Olympics is rather unfortunate.

“Now, under the so-called expatriate coaches, the countries that we used to beat have suddenly become threats to our ambition of qualifying for major tournaments. It is also sad to note that these African countries are still being handled by their indigenous coaches.” 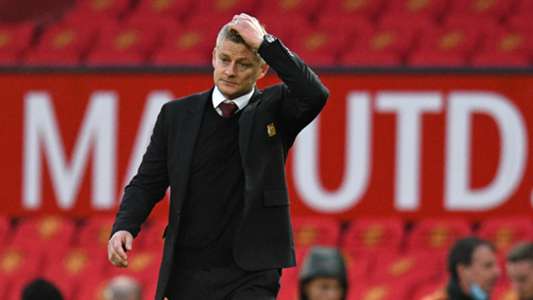 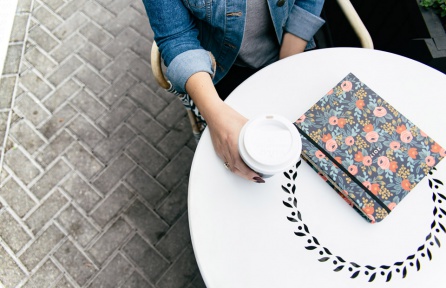 US Senate elections: the key races that will determine power in Washington
4 mins ago

US Senate elections: the key races that will determine power in Washington 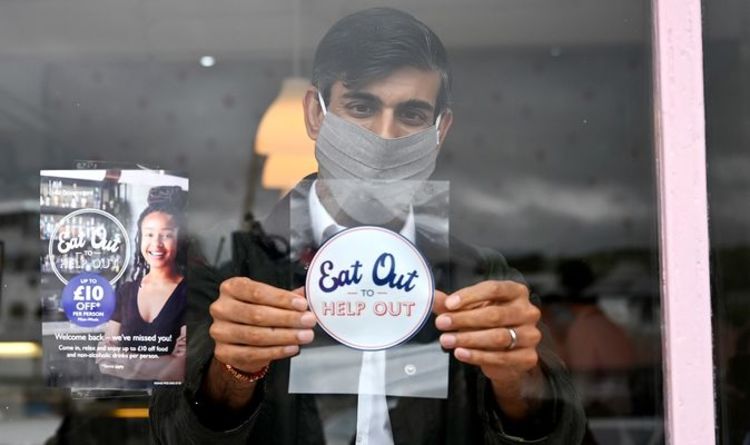 Coronavirus cases: Did Eat Out to Help Out cause the second wave?
5 mins ago

Coronavirus cases: Did Eat Out to Help Out cause the second wave? 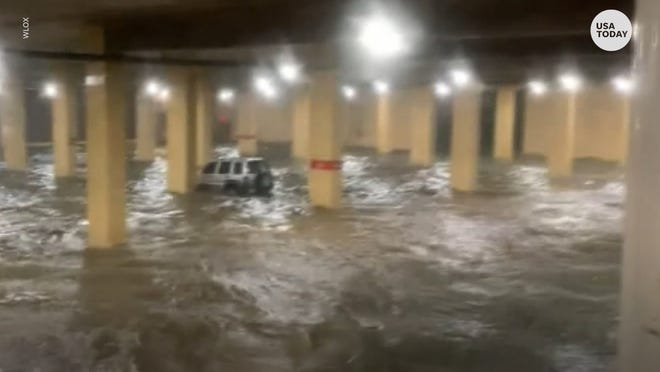