The former Three Lions defender has been singing the praises of the Aston Villa midfielder, with Jamie Redknapp also admitting to being a big fan

Jack Grealish is considered to have “that Eden Hazard quality”, with Ashley Cole singing the praises of an Aston Villa playmaker who is staking a serious claim to being England’s creative influence of choice.

The 25-year-old midfielder has had to be patient in pursuit of senior international opportunities.

He is now getting his chance, with Gareth Southgate bowing to pressure as he finds a prominent role for Grealish within his plans.

The Villa captain has figured in both of England’s games during the November international break, with a first competitive start made for the Three Lions in a UEFA Nations League clash with Belgium.

He was unable to prevent Southgate’s side from slipping to a 2-0 defeat in that contest, but he did catch the eye again and has been likened to a Belgian superstar who once illuminated the Premier League at Chelsea and is currently on the books at Real Madrid.

Former England left-back Cole told Sky Sports: “Grealish was pulling the strings and running the show. When you talk about little magicians who can win you games, he’s one of them.

“Grealish should go to the Euros if he keeps producing the quality he’s currently producing.

“He’s got that Hazard quality, he can beat players left and right, can get fouls for Mason [Mount] and Harry [Kane] to take free kicks. He will win England points.”

Cole is not the only ex-England star to have been impressed by Grealish, with Jamie Redknapp seeing shades of other iconic figures in the Villa midfielder.

He said: “It’s been a long time since you looked at an individual and thought ‘give him the ball’ in the same way Paul Gascoigne and John Barnes were.

“That’s what I want to see Jack Grealish do. I wanted him on the ball. Playing alongside the steam engine that’s Kevin De Bruyne, he ran the game. He was so confident.

“The bigger the occasion the more you see Jack Grealish play and I want to see him in an England shirt more regularly.

“It doesn’t always work out. So many times England fans have wanted a certain individual, but he showed what he’s all about.

“People don’t like that he draws a lot of fouls and spends a lot of time on the floor but he goes past people effortlessly.

“I’ve watched Jack for a while now, I’m convinced he’s the real deal. He’s got everything if we play him in the right positions.

“What you want from a player is to show the manager what you can do in every training session.”

England will be back in action on Wednesday against Iceland, in what will be a dead rubber as progress into the Nations League Finals is no longer an option for Southgate’s squad. 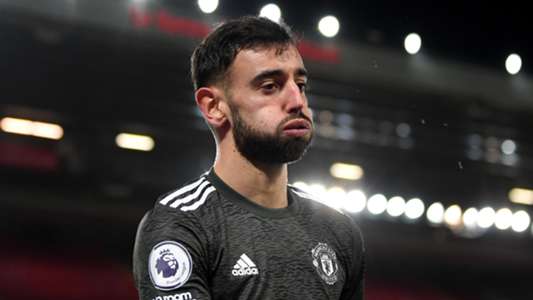 Fernandes defends his ‘big six’ record at Man Utd after accusations of going missing in crunch clashes | Goal.com
3 seconds ago

As states loosen restrictions and variants spread, Fauci warns that the U.S. could be headed for yet another virus spike.
4 mins ago

As states loosen restrictions and variants spread, Fauci warns that the U.S. could be headed for yet another virus spike. 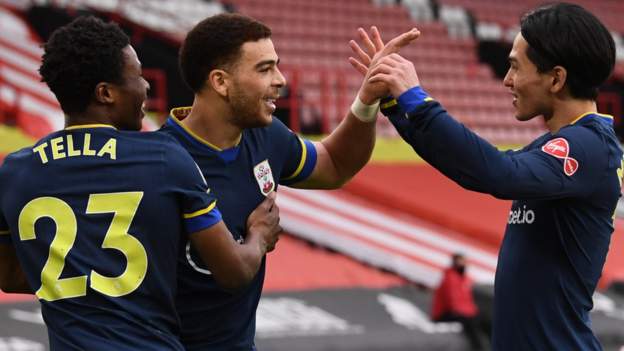