The ex-England Under-21 boss, who stepped up to the senior set-up earlier this year, takes charge of a side yet to secure a top-flight win this season

Tottenham Hotspur Women have appointed Lionesses assistant Rehanne Skinner as their new head coach on a two-and-a-half year deal, the club has confirmed.

The former England Under-21 boss, who stepped up to the senior set-up earlier this year, will replace former co-head coaches Karen Hills and Juan Amoros following their dismissal earlier this week.

Spurs sit one place off bottom in the Women’s Super League, and are yet to win a top-flight game this term, with three draws and four losses to their name.

Skinner’s arrival brings an end to her tenure in the national set-up, with the FA confirming that they will announce a replacement in due course for the ex-Great Britain assistant coach.

“I am incredibly excited by this opportunity,” the new Lilywhites boss revealed in a statement. “I would like to thank Phil, Kay Cossington and Sue Campbell for their understanding, and their recognition that this will be a great chance for me to further progress my coaching career.

“I have really enjoyed my time at The FA, working alongside some wonderfully talented people and with players who have done so much to put women’s football and our England teams in the spotlight.

“It will be very hard to leave but I will always have such fond memories of my ten years working with England teams.”

The FA’s head of women’s technical development Cossington offered her admiration for Skinner, adding: “I am delighted for Rehanne. While we are sorry to see her leave, we are committed to helping our talented coaches progress in the game.

“This is a brilliant opportunity and I am sure England teams will feel the benefit in the future of having another WSL head coach who understands our commitment to furthering the player pathway and can continue to build on the excellent relationship we enjoy between the domestic and international game.”

Skinner first joined the FA in 2017 as Under-19 coach and has gradually worked her way through the ranks over the following three years, having previously worked in the women’s set-up at Wales.

Outgoing Spurs coaches Hills and Amoros only signed new two-year deals with the club in September, but have paid the price for their poor start to the current season.

Their sacking brings to an end a relationship with Tottenham forged since 2007 and 2011 respectively, with the pair having guided the side to promotion to the Women’s Super League in 2018-19. 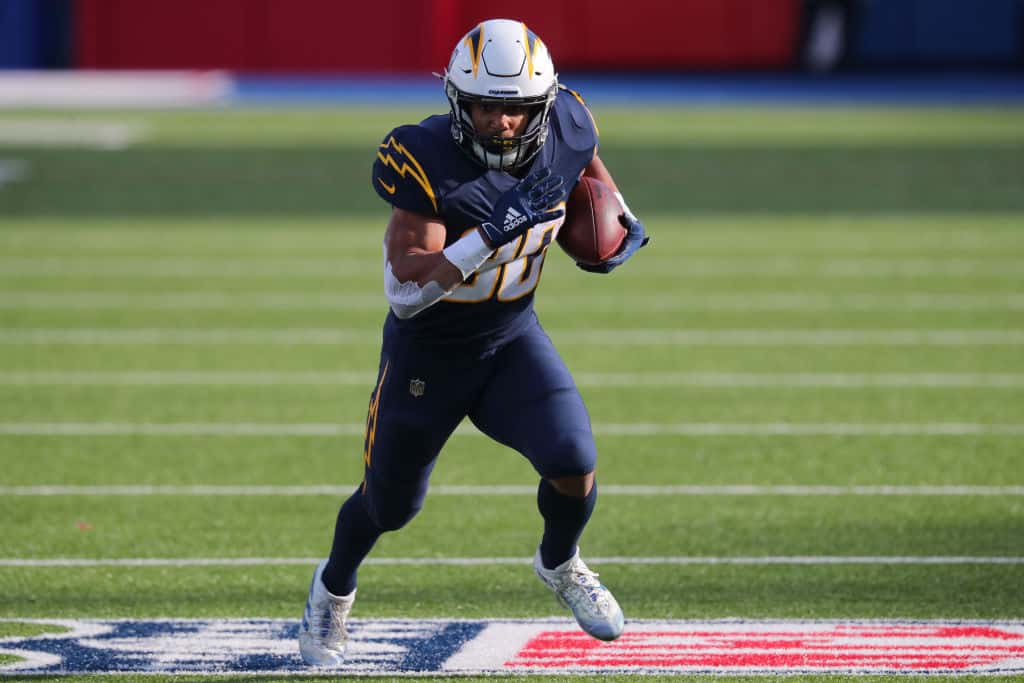 Austin Ekeler Fantasy Outlook: What to expect in Week 13 | PFN
5 seconds ago

Austin Ekeler Fantasy Outlook: What to expect in Week 13 | PFN 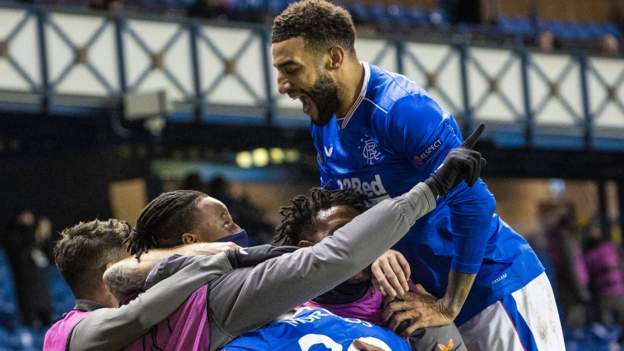 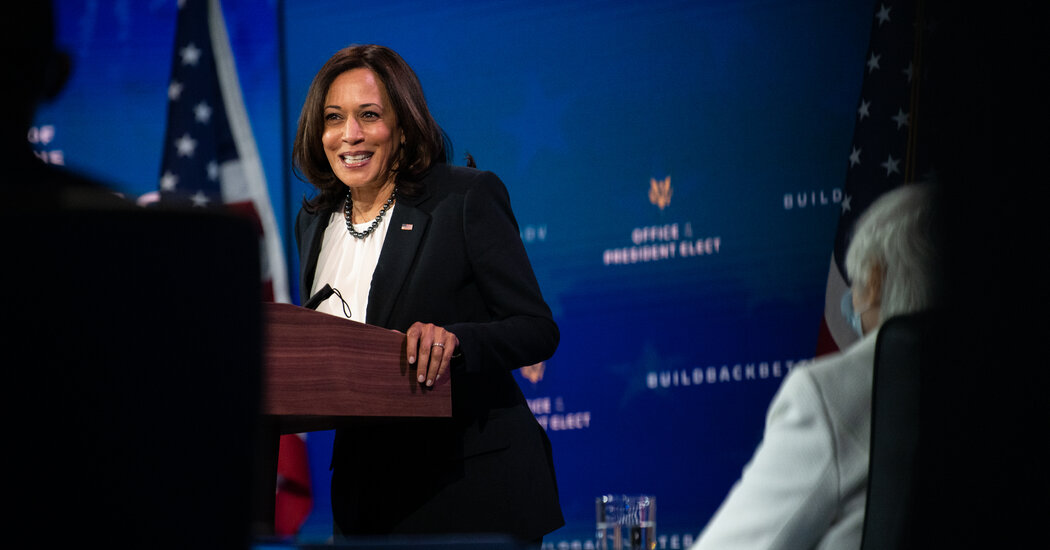 Harris Adds to a Diverse Staff Where a Majority, Like Their Boss, Are Women of Color
10 mins ago

Harris Adds to a Diverse Staff Where a Majority, Like Their Boss, Are Women of Color 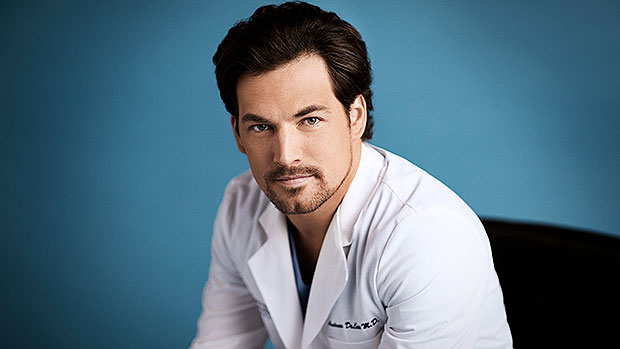 ‘Grey’s Anatomy’s Giacomo Gianniotti Teases Merluca’s Future: ‘There’s A Lot Of Making Up To Do’
11 mins ago

‘Grey’s Anatomy’s Giacomo Gianniotti Teases Merluca’s Future: ‘There’s A Lot Of Making Up To Do’