Dog is a man’s best friend, as the old saying goes, and Barcelona legend Lionel Messi certainly has a favourite four-legged companion.

Messi is not the only high profile footballer with a famous furry friend, withNeymar, Alexis Sanchez, Mario Balotelli and more all sharing snaps of their pets on social media.

However, the Argentine’s dog might be the most famous of them all.

So, what type of dog does Messi have and what is its name? Goal brings you all you need to know about the Argentine’s hound.

What breed is Lionel Messi’s dog?

Lionel Messi’s dog is a Dogue de Bordeaux. Also known as a Bordeaux Mastiff or French Mastiff, the breed is known for its size and strength.

Dogues de Bordeaux are short-haired dog breeds, with large heads and their coats are usually a distinctive red fawn colour.

Historically, Dogues de Bordeaux have been used as guard dogs, protecting homes and livestock, as well as being working dogs, pulling cargo.

What is Lionel Messi’s dog’s name?

Lionel Messi’s dog is called Hulk (sometimes Senor Hulk) and it is definitely a fitting name considering the sheer size of the animal.

A video shared on Instagram by Messi’s wife Antonela Roccuzzo in 2018 gave fans an idea of how big Hulk was – and he was only around two years old at that point.

Messi himself provides the scale in the video as he playfully knocks a ball over the dog’s head, confirming, in the process, that the Argentine’s skills can embarrass more than just humans.

Lionel Messi gets in some pre-season practice… against his dog! 😂

Before Hulk joined the equation at Casa Messi, the Barca star and Antonela’s main pet dog was Toby, who looks to be a Bichon Frise or miniature Poodle.

Senor Hulk first arrived on the scene in January 2016 as Messi announced that a “new member of the family” had joined the Messi clan.

Hulk quickly grew big and it wasn’t long before the hound started to make Messi look even smaller!

Check out more photos of Messi’s dog Hulk below: EU and India agree to relaunch trade talks
3 seconds ago 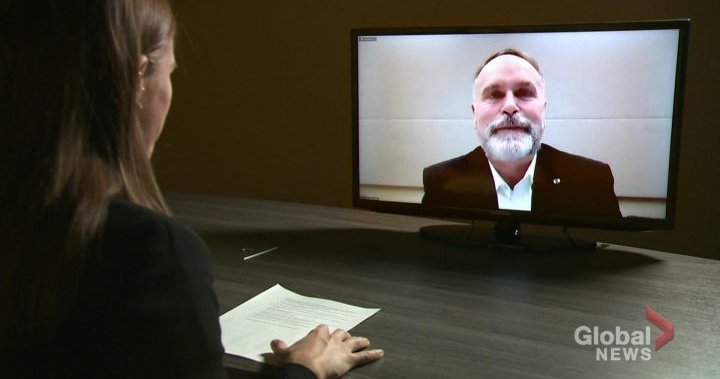 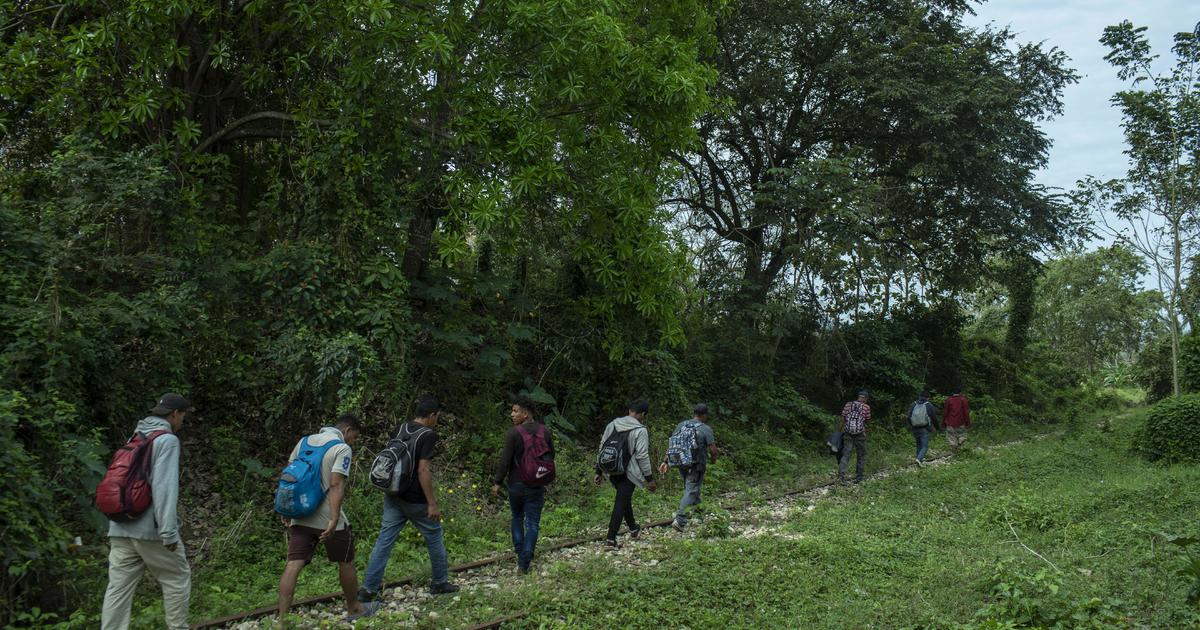 Over 2,100 children crossed border alone after being expelled with families to Mexico
2 mins ago

A deeper understanding of how cells move and stick together

Hello, Angels: How Fiorucci Captured the Hearts of Gen Z
6 mins ago

Hello, Angels: How Fiorucci Captured the Hearts of Gen Z