Once again, it was another busy week of European soccer and transfers remain the dominant topic this January. Some of the stories you might have missed involve Mauricio Pochettino revealing a surprising Lionel Messi secret, Schalke 04 welcoming back a former hero as they bid to survive in the Bundesliga, Arkadiusz Milik joining an Olympique de Marseille side engaged in civil war and once jailed Alexander Kokorin moving to Fiorentina.

We bring you those under-the-radar angles.

Messi was close to Espanyol loan

Paris Saint-Germain head coach Mauricio Pochettino was on Spanish radio earlier in the week with Cadena SER’s El Larguero and he revealed that Barcelona legend Lionel Messi could have turned out for rivals RCD Espanyol if a loan move had gone through when the Argentine was boss.

“When I was at Espanyol or Southampton, my dream was to have the best players,” he said. “Messi came close to being loaned to Espanyol. The deal was advanced but then he performed well in the Trofeo Gamper and it was over. We have met over the years and both love Newell’s Old Boys.”

Pochettino and Messi could finally work together if the 33-year-old opts to leave Barca this summer and joins PSG, but it is still unthinkable today that the Catalan giants’ icon could have turned out for their loathed rivals had it not been for a good preseason performance all those years ago.

Huntelaar returns to Schalke for one last mission

Klaas-Jan Huntelaar completed a return to Schalke in a move laced with nostalgia earlier this week. The 37-year-old former Netherlands international went back to Veltins-Arena four years after leaving to finish his career with AFC Ajax in his homeland.

The Dutchman scored 126 goals and laid on 35 more in 240 appearances in Royal Blue and returns to Gelsenkirchen at a time of desperate need with Schalke fighting for their top-flight lives after a dreadful start to the season.

“We need to win games and score goals to climb up the table,” he stated upon his return. “I want to play my part in the club staying up. Schalke belongs in the Bundesliga and it is our responsibility to make sure that we stay here.”

Huntelaar and the returning Sead Kolasinac have their work cut out for them as Christian Gross tries to lead the side off the foot of the Bundesliga table with Schalke currently eight points adrift of a playoff place and 10 from being out of the bottom three.

Matthew Hoppe has given the ailing German giants reason for hope, but the American talent will not be able to do it all on his own, despite five goals from seven appearances so far this campaign.

Ligue 1 side Marseille have pulled off something of a coup in landing Arkadiusz Milik on loan from SSC Napoli with an obligation to buy him in 2022 but the Poland international is walking into a mutinous atmosphere at Stade Velodrome.

Coach Andre Villas-Boas continues to be highly volatile while the team is falling apart in front of his eyes after pitiful defeats against Nimes Olympique and RC Lens as well as a draw against Dijon FCO and the Trophee des Champions loss to loathed PSG.

The Portuguese tactician admitted tension between Florian Thuavin and Dimitri Payet while AVB himself was caught on camera glaring in the latter’s direction against Lens after a series of lethargic performances.

Milik’s arrival is a welcome breath of fresh air and the expected sale of Morgan Sanson to Aston Villa could provide some financial relief this month and sporting director Pablo Longoria has high hopes for the Polish arrival in southern France.

“I am very satisfied because we have taken one of the best players in his position in Europe,” said the OM supremo. “He is a very good player. We made efforts for such a transfer in a difficult period. Thank you to the club for its ambition and to the player for his willingness to come to OM.”

Nearly 18 months on from a spell in prison for an assault on a government official, Russia international Aleksandr Kokorin has moved away from his homeland to join Fiorentina as part of Cesare Prandelli’s second coming at Artemio Franchi.

The 29-year-old has long been considered one of his country’s most talented attacking players, but his jail time threatened to end his career without that ability ever truly being recognized for club or country.

La Viola offer an intriguing fresh start to a controversial character who is looking to make up for lost time after awkward reintegration with Zenit Saint Petersburg, PFC Sochi and then Spartak Moscow in the Russian Premier League.

It is a gamble from the Italians but one they perhaps felt had to be taken after their chastening recent 6-0 thrashing at the hands of Napoli. 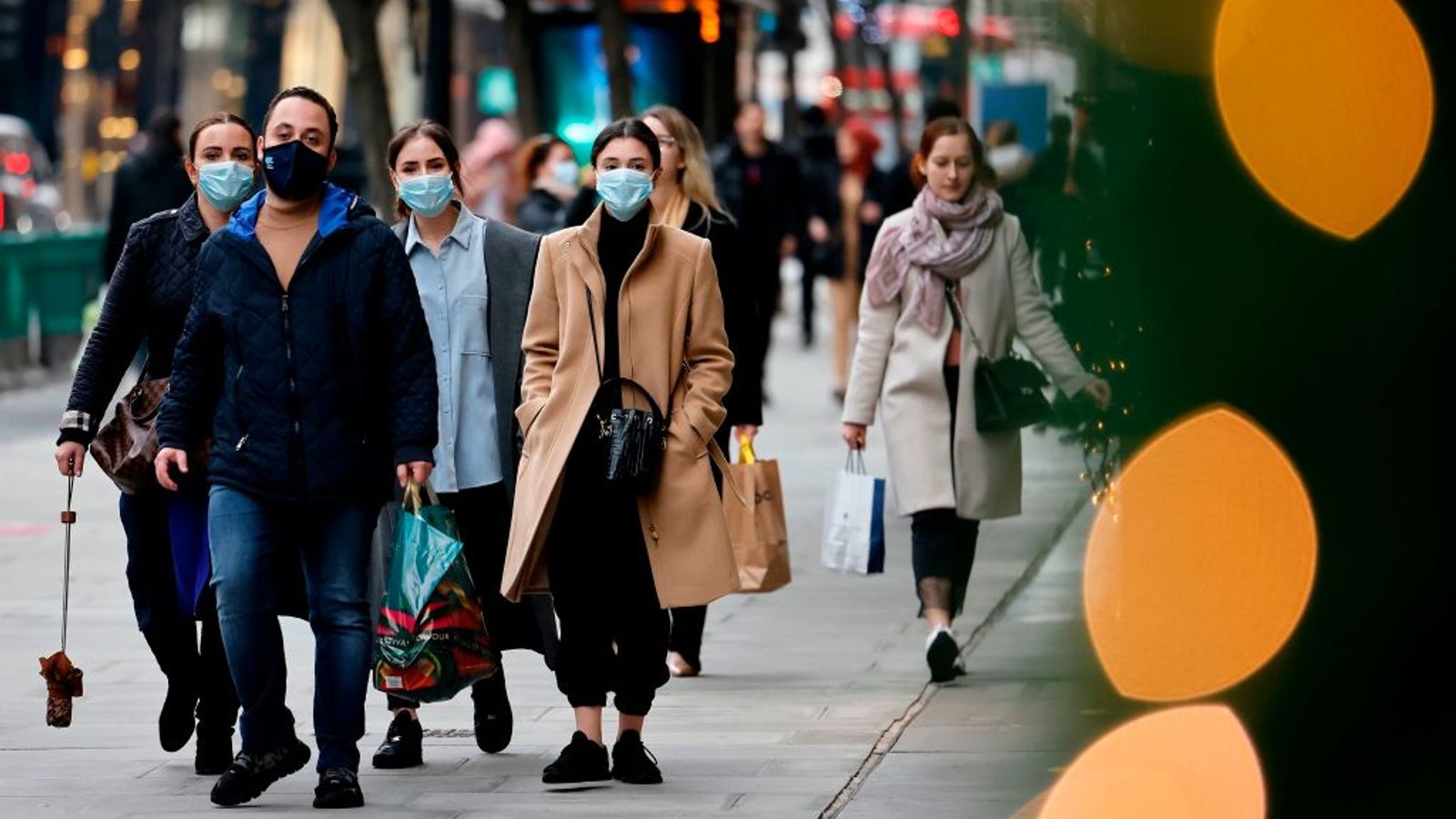 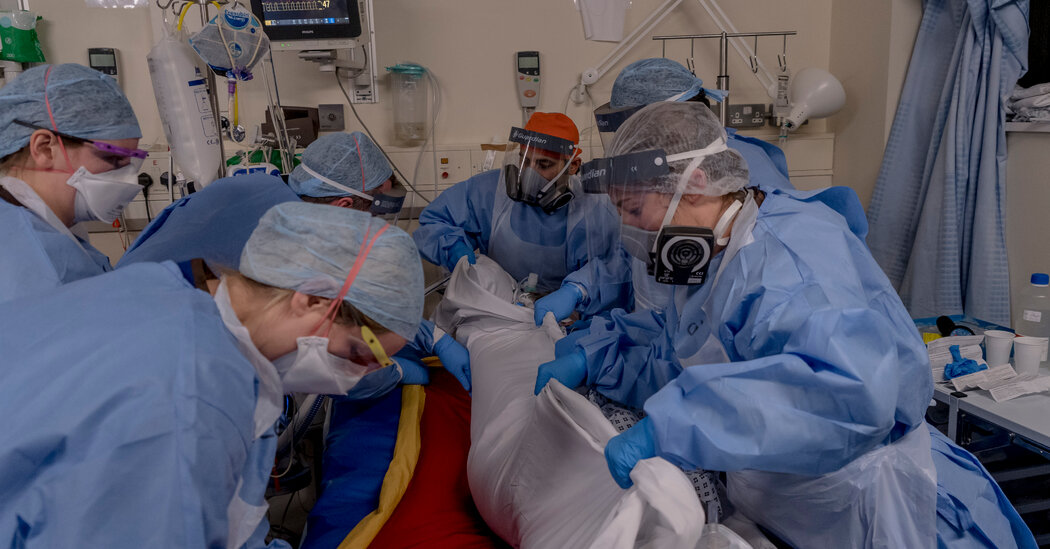 ‘This Is the Last Stop’: Shooting Britain’s Struggle Against Covid
6 mins ago

‘This Is the Last Stop’: Shooting Britain’s Struggle Against Covid 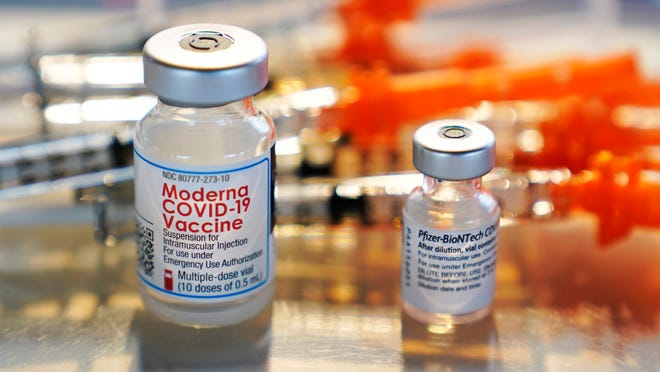 COVID-19 vaccination appointment system is broken. How can we fix it?
7 mins ago