The ex-Juventus man, who played for Liberty Professionals during his days on the domestic scene, is reportedly leaving the Nerazzurri, having fallen down the pecking order in Antonio Conte’s outfit.

He has been linked to Turkish sides Galatasaray and Fenerbahce, with a move this summer reportedly on the cards.

“Why not [he could consider returning to the GPL]? It’s always good to come home for people to have a feel of you because he has achieved everything – whatever he wanted to achieve in Europe,” Kingston, who was a teammate with Asamoah at the 2008 Africa Cup of Nations (Afcon), told Goal.

The former earlier advised the latter to leave Inter owing to a lack of game time in the New Year.

“Coming home to play in the Ghana Premier League is not going to be a problem at all. But first of all, he would need a coach that will understand him because of his European mentality and all that.

“Some of us, we tried it and it did not work because of the mentality and all the experiences we acquired throughout our career in Europe because European clubs or coaches see things differently than how African or Ghanaian coaches see things.

”So when he comes down, I think it will be the best for all [judging by] the experiences that he’s acquired in his career and he can also boost the league. People will be happy to see him or go to the stadium or watch him play.

“I urge all Ghanaian players playing in Europe to come back here and play in the league at the end of their careers so that the league will be very nice. That will also motivate some of the up-and-coming players. But the most important thing is that they need coaches that will understand them like how European coaches understand players.”

In a season blighted by injuries and consequently a loss of form, Asamoah made only eight appearances for Inter in the 2019-20 Serie A campaign, the last of his outings coming in a 0-0 draw with AS Roma last December. 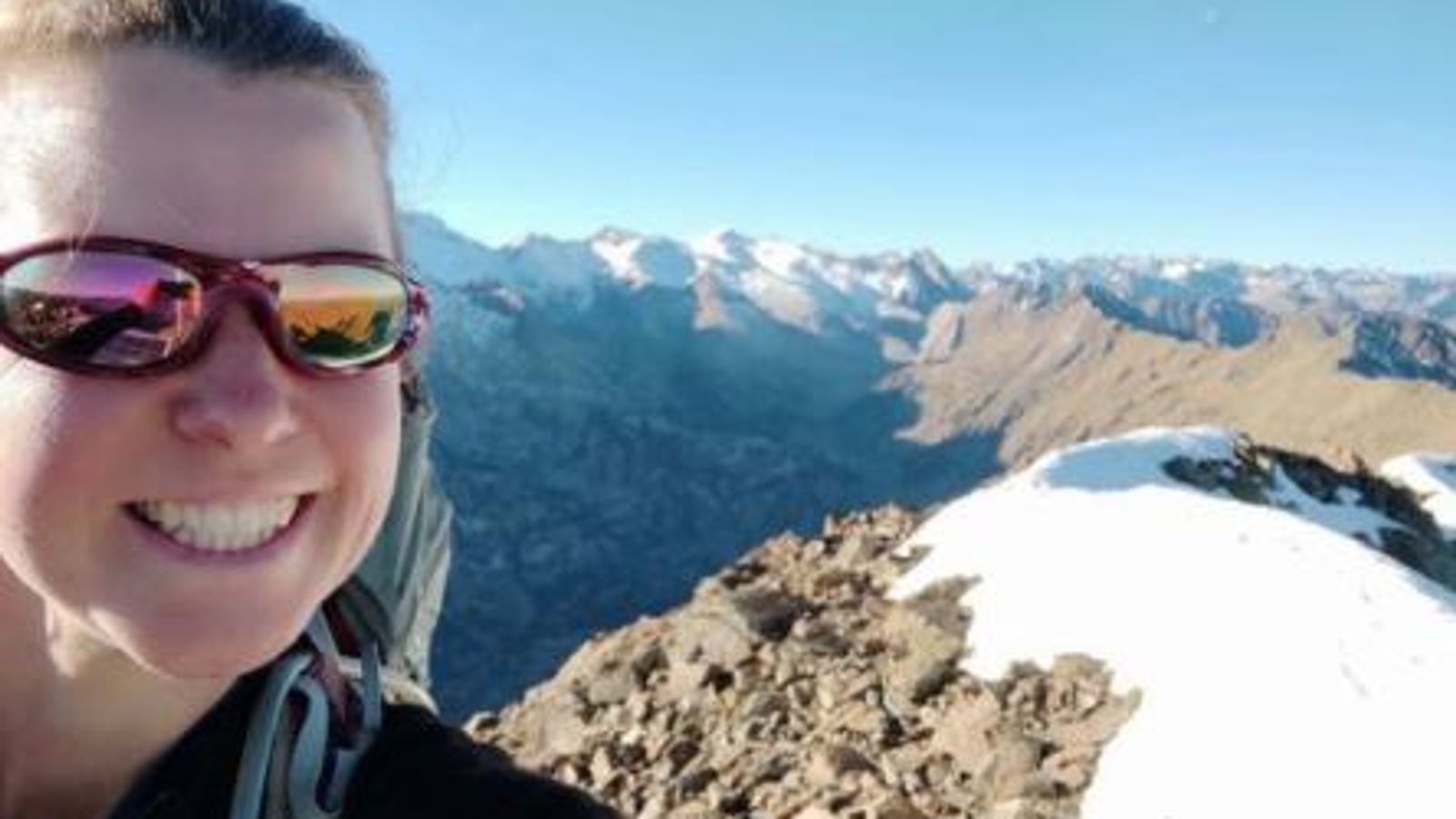