Juventus are in no rush to trigger their €35 million (£31m/$41m) purchase option on Alvaro Morata, Goal can confirm.

Morata, who took in a successful two-year spell at Juve between 2014 and 2016, returned to Turin on a season-long loan from Atletico Madrid in September.

The Bianconeri forked out an initial €10m  (£9m/$11.9m) fee for the striker, and they have the option to extend his loan by an extra year at the end of the season for the same lump sum.

Juve can also sign Morata outright for €45m (£40m/$53m) next summer if they wish, but Goal has learned that the Italian giants are planning to wait until the following year before making his move to the Allianz Stadium permanent, meaning they won’t have to pay as much upfront.

The reigning Serie A champions are more than happy with the Atletico loanee’s contribution at the start of the 2020-21 season, but are reluctant to meet his asking price at the moment due to the financial uncertainty caused by the coronavirus crisis.

Morata has hit six goals in his first eight appearances since making his way back to Juve, and has been able to carry his prolific form over to the international stage over the past week.

The 28-year-old scored the opener in Spain‘s 6-0 Nations’ League victory over Germany on Tuesday, which ensured that Luis Enrique’s side made it through to next year’s finals.

Juve supporters will hope Morata’s hot streak in the final third continues when Cagliari arrive at the Allianz Stadium on Saturday.

Andrea Pirlo’s men haven’t kicked off their title defence in the most impressive fashion, with three wins and four draws recorded from their opening seven fixtures.

However, the Old Lady will be expected to get back to winning ways against Cagliari after being held to a 1-1 draw by Lazio before the international break, with Morata likely to retain his place in the team up front alongside Cristiano Ronaldo.

Juve are currently sitting fifth in the Serie A standings, four points behind leaders Milan, who are due to take in a tough trip to Napoli on Sunday.

After their latest domestic outing, the Bianconeri will turn their attention to a Champions League meeting with Ferencvaros on November 24, which they must win to stay within touch of Group G leaders Barcelona. 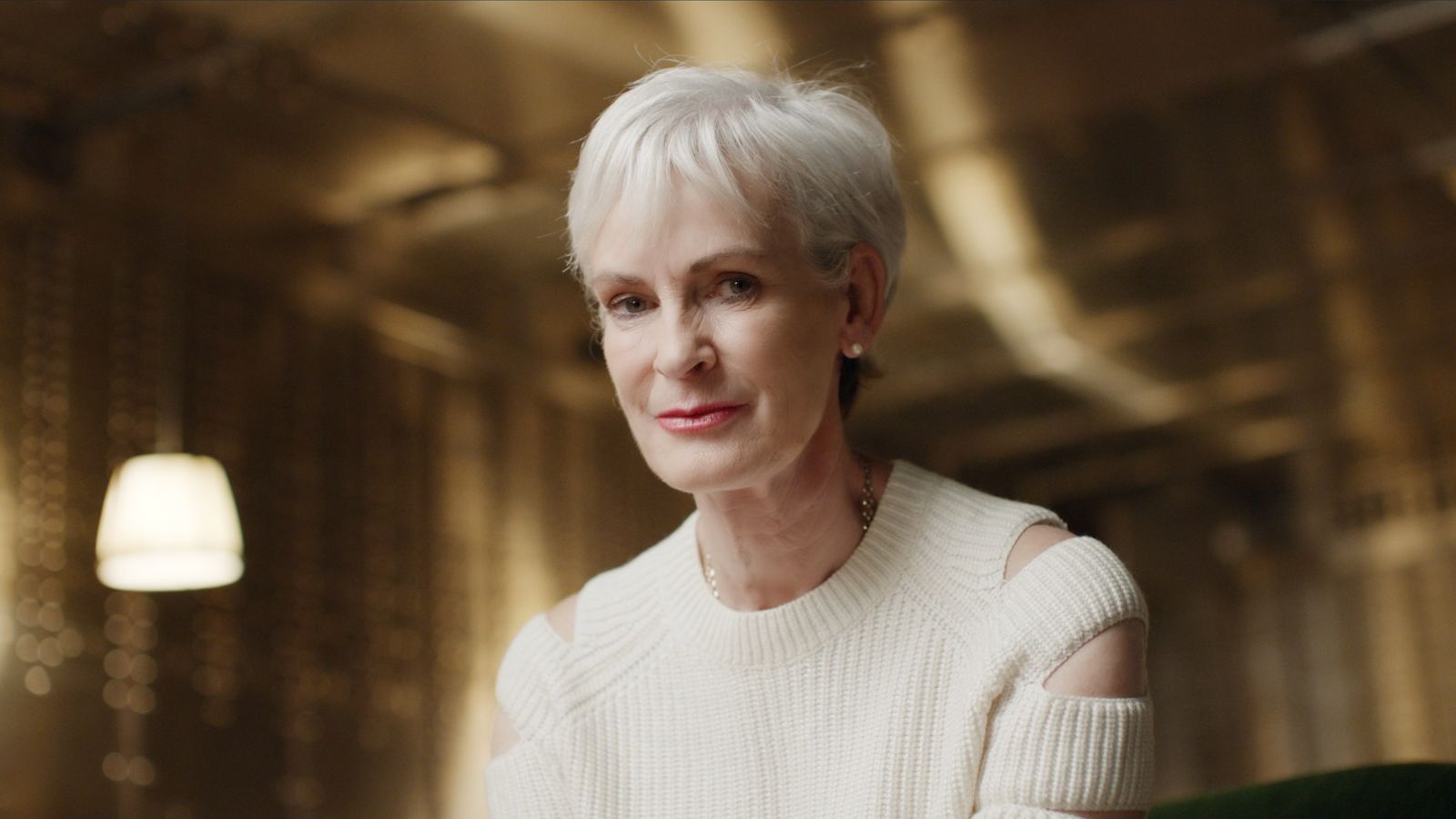